The EU’s 28 member states adopted on Wednesday their joint position on the new rules to clarify what represents sustainable finance.

The transition towards a ‘greener’ economy will require billions of euros. To achieve the EU’s 2030 climate targets, the European Commission has estimated that around €180 billion a year of additional investments in energy efficiency and renewable energy will be needed.

Private funding will play a key role in this effort. However, not all investments marketed as sustainable financing meet the necessary environmental credentials.

In May last year the Commission proposed setting up an EU classification system, or taxonomy, that will help to identify what economic activities are considered as environmentally sustainable.

In its position, the Council included six objectives that would help to distinguish what represents ‘green finance’.

However, a majority of member states did not want to exclude nuclear energy from the taxonomy, as Germany, Austria and Luxembourg demanded.

EU sources explained that, at this stage, the goal was only about establishing the overall objectives. The Commission has been tasked with coming up with technical standards and thresholds to implement the objectives.

Germany, Luxembourg and Austria were also in favour of adopting the taxonomy “as quickly as possible”.

But they wanted to exclude nuclear-related projects from the outset.

“We have strong concerns that the proposed framework would leave the door open to diverting financial resources away from environmentally sustainable activities and into technologies that cannot be considered either safe or sustainable,” the countries said in a joint statement.

“Nuclear energy is nor safe and sustainable nor cost-effective,” said German State Secretary for Energy, Andreas Feicht,  during the Energy Council on Tuesday. “So we reject the idea of EU money to extend the life of nuclear power stations”, he added.

The European Parliament, who will co-legislate with the Council on this issue, also ruled out applying the ‘green label’ to the nuclear industry in its position adopted last March.

Green MEP Sven Giegold told EURACTIV.com that the Council’s position is a “disaster”.

“It will create a mess and a lot of bad press in Germany. Nobody will want to invest in green finance”, he said, referring to the inclusion of nuclear energy.

In his view, the Council position showed the poor state of the Franco-German relationship, as both countries would have agreed on a common position in the past.

“It is the result of the escalation of the conflict of past years”, he said.

A Commission spokeswoman told EURACTIV that nuclear energy “should be evaluated on a scientific basis”, and more analysis was needed to assess the potential harm of nuclear waste.

In this regard, the technical expert group on sustainable finance recognised last June that nuclear energy “makes a substantial contribution to mitigation objectives but that more evidence and analysis were needed,” the spokeswoman added.

The Parliament wanted to use the taxonomy as early as possible to ensure that Europe becomes a lead market in ‘green bonds’. The Commission also supported a faster timeline.

“This delay is unjustified; we don’t have three years to waste”, lamented Giegold. “We worked for years in this proposal,” he added.

Giegold said that MEPs will fight to excluding any harmful activities during the negotiations with the Council, including nuclear.

“In order to help investors contribute to the transition, a first important step is to have a shared understanding of what “sustainable” means,” said Mika Lintilä, Finland’s minister of finance.

“Hundreds of billions of euros of investment are required to achieve the transition to a sustainable economy and it is clear the capital needed cannot come from public budgets alone,” he added in a statement.

The taxonomy will help to ensure an EU-wide approach to sustainable labeling and reduce the risk of ‘greenwashing’, the practice of describing financial products as green when they fail to meet the standards. 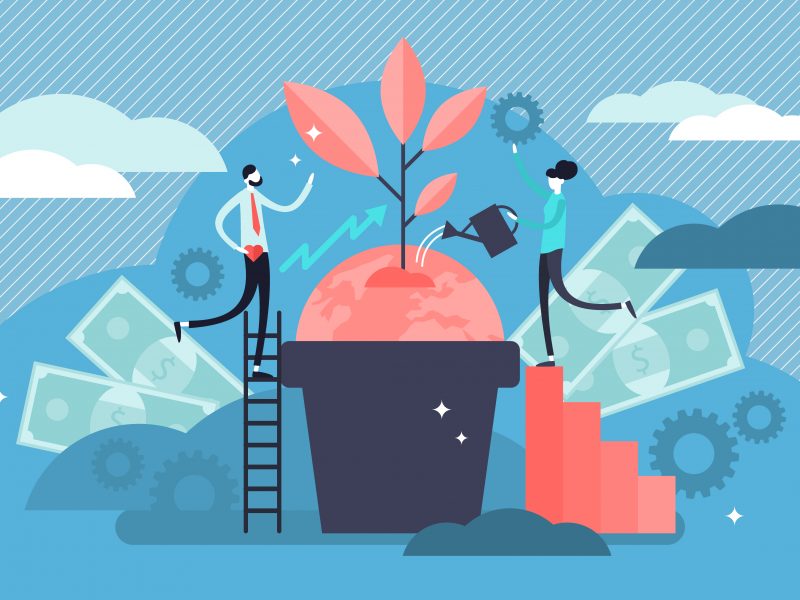 In order to be considered as sustainable financing, projects will need to contribute “substantively” to at least one of the six goals, and not “significantly” harm any of the environmental objectives.

The projects will have to be carried out also in compliance with minimum social and governance safeguards and to comply with technical screening criteria.

The Commission is working on implementing legislation to define these screening criteria for each objective, and the quantitative and the qualitative thresholds that should be met to obtain the green labeling.

3 responses to “Council maintains nuclear as eligible for ‘green’ finance”