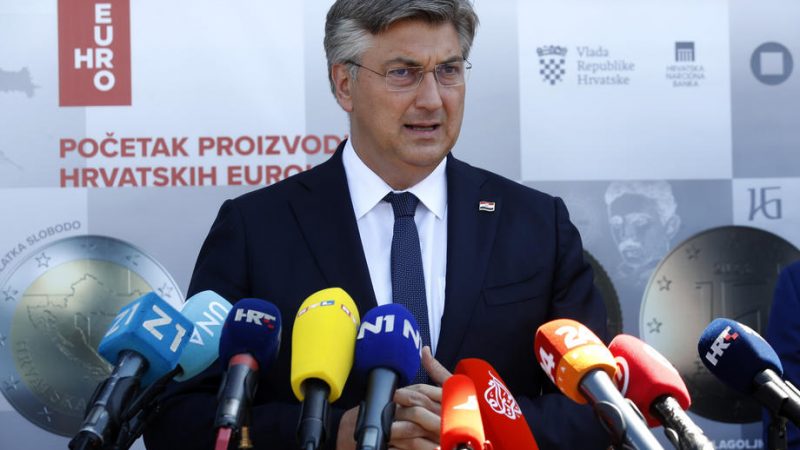 “The underground storage has been filled at 90%, according to plan,” Plenković said. [EPA-EFE/ANTONIO BAT]

“The underground storage has been filled at 90%, according to plan,” Plenković said.

The news website Nacional reported on 23 September that the storage in central Croatia had received a total of 3.75 billion kilowatt hours of gas, or 87% of capacity.

Commenting on the upcoming emergency meeting of the EU’s energy council, Plenković said Economy Minister Davor Filipović would advocate the position of reaching a global or European solution that would put a price cap on gas, according to a government statement.