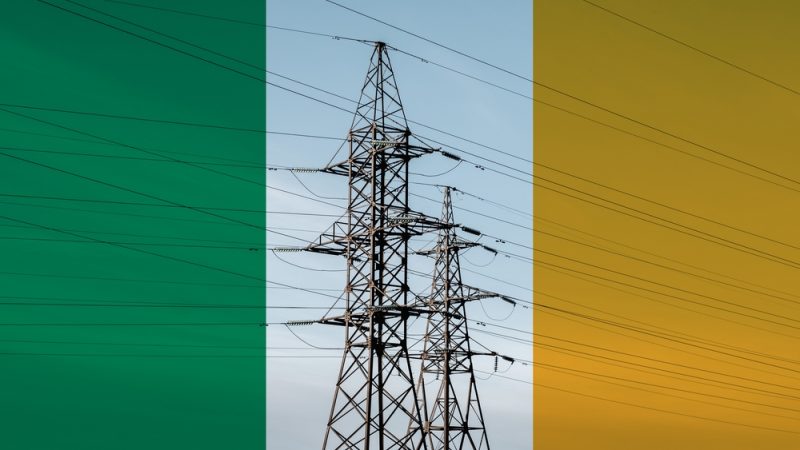 They accounted for 5% of the country’s total electricity usage, but this had risen to 14% by 2021. In comparison, rural dwellings in Ireland constituted 12% of total consumption, and urban dwellings 21%.

“A combination of existing data centres using more electricity and new data centres being added to the grid” were the twin causes of this increase in data centre consumption, Niamh Shanahan, a statistician in the CSO’s environment and climate division, said as the figures were published on Tuesday (3 May).

Data centre energy usage has come under recent scrutiny in Ireland. In November, the country’s Commission for Regulation of Utilities (CRU) announced new measures to curb their consumption in the face of warnings by state-owned power operator EirGrid that Ireland could face electricity deficits throughout the coming five winters.

The CRU stopped short of issuing an outright ban on data centres connecting to the national grid, but the month before, the body’s chairperson, Aoife MacEvilly, linked their expansion to the country’s increasing energy needs, saying “electricity demand growth from this sector is unlike anything Ireland has seen in the past 100 years.”

Data centres were also placed at the top of the list of operators that would be asked to disconnect from the grid in a crisis, under plans presented to the Cabinet in October to prioritise energy supply to homes and hospitals.