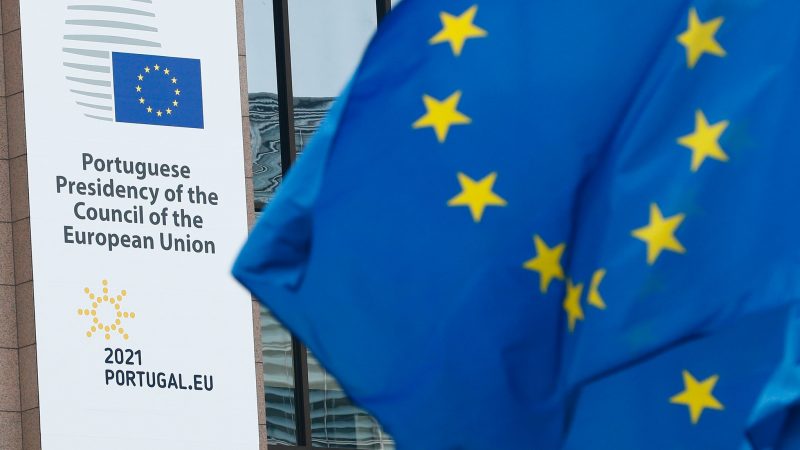 “I do believe that we’re going to have an agreement. This is too important,” said João Pedro Matos Fernandes, the Portuguese minister for environment and climate action. [2021Portugal.eu / Flickr]

“I’m quite sure that during the presidency we will have the law approved. It’s our big priority for the semester,” said João Pedro Matos Fernandes, the Portuguese minister for environment and climate action, who briefed journalists on Thursday (7 January).

But talks are unlikely to be plain sailing, the Portuguese minister admitted, acknowledging that views between EU countries can sometimes diverge widely.

“We have to recognise that EU countries come from many different levels,” he said referring to eastern member states, which face a bigger challenge to meet the EU’s climate goals because of their greater reliance on coal and other polluting industries.

“We don’t say every country needs to be carbon neutral by 2050,” Fernandes replied when asked by EURACTIV to elaborate on the sticking points that he expects to come up in the negotiation. However, he said most EU member states should aim to become carbon neutral by 2050 or earlier, saying only “one or two” should be allowed to overshoot the 2050 target.

Despite this, Fernandes said he expected negotiations will be easier to conclude now that EU leaders have come to an agreement on the European Commission’s proposal to reduce emissions by “at least 55%” by 2030.

The hard part will now be to convince the European Parliament, which has an equal say on the matter and has pushed for a more ambitious 60% objective.

Both sides have to agree on an identical text before the 2030 objective can be incorporated into the European Climate Law and become a legally binding obligation on the European Union and its member states.

“We will start with things that are easy to negotiate,” Fernandes said, expressing confidence that a deal will eventually be found in talks taking place “during March and April”.

“I do believe that we’re going to have an agreement. This is too important,” he said.

As the holder of the EU Council’s rotating presidency, Portugal will represent the EU’s 27 member states in talks with MEPs. And he called on Parliament to show a spirit of compromise.

“We understand that this is a negotiation but we ask also our colleagues in the European Parliament to understand this as well,” he said. “Of course the final document won’t be exactly the same as the document that was approved by the Council.”

Possible concessions to Parliament might include the creation of an independent scientific body to monitor the conformity of EU laws with the bloc’s climate objectives, or sanctions for EU countries breaching the rules. 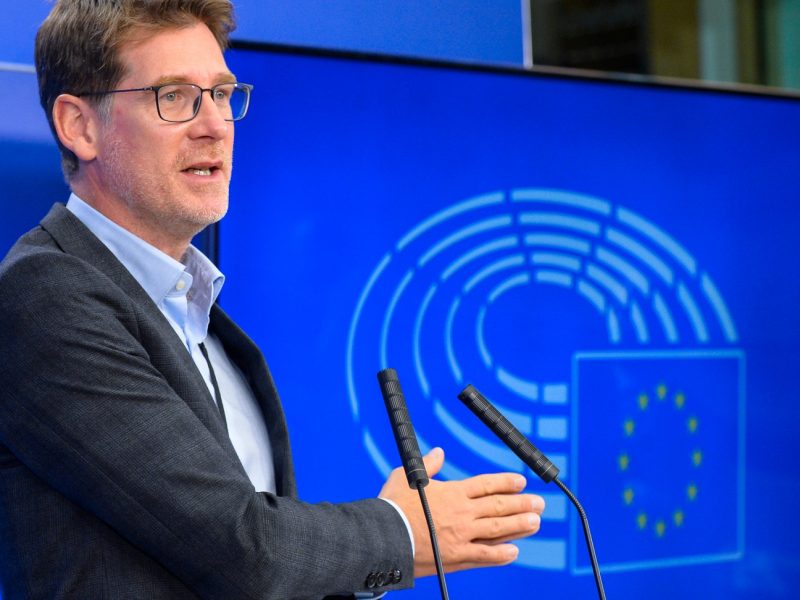 Immediately after the climate law is approved, the Council will have a first exchange of views on the European Commission’s upcoming “fit for 55” package of legislation, which aims at putting Europe on track to reach the bloc’s new 2030 climate goals.

The package, expected in June, will cover the whole range of EU climate and energy laws, including a reform of the Emissions Trading Scheme, Europe’s flagship carbon trading system which forces big industries and airlines to pay a price for every tonne of CO2 emitted in the atmosphere.

“We have to go further than what we did in the past,” Fernandes said.

However, he said a consensus will be easier to reach now that the EU has a clear objective to reach climate neutrality by 2050.

“When we did it in the past, we didn’t exactly have a goal,” Fernandes said. The proposals, although they made sense individually, did not come at the same time and “weren’t necessarily articulated between each other,” he explained.

Things are different today, he continued, because the EU has a clear overarching objective to reach climate neutrality by mid-century. 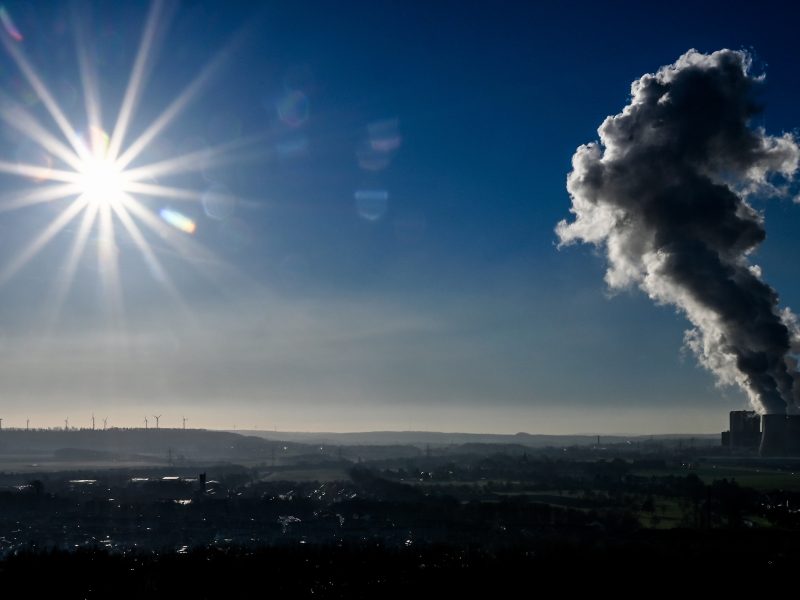