The deal, reached by national envoys and EU Parliament negotiators yesterday evening, marks a stunning defeat for France, which lobbied hard to win recognition for nuclear energy as a low-carbon source of energy.

“Do no harm” test

But the European Parliament “resisted attempts from national governments to politicise the environmental criteria” underpinning the EU’s new sustainable finance classification scheme, the Greens said in a statement.

A strengthened “do no harm” principle means nuclear power will – in all likelihood – be excluded from the EU’s green finance taxonomy when experts sit down to agree detailed implementing rules next year, they said.

The ‘no-harm’ test “will help avoid nuclear energy from being considered an environmentally sustainable investment,” the Greens said in a statement to the press.

The taxonomy will provide investors, pension funds and private equity firms with “a common definition of what is green and what is not” in order to channel more capital into sustainable businesses and prevent “green-washing,” the European Commission said last year when it tabled the proposed new regulation.

The deal creates three categories for sustainable investments: “green”, “enabling” and “transition”. It also obliges companies with more than 500 employees to disclose how much of their activities are compliant with the three new categories, the FT reported.

“Today’s compromise will shift financial flows away from dirty, carbon intensive investments and into sustainable economic activities,” said Bas Eickhout, a Dutch Green MEP who was the European Parliament’s lead negotiator on the draft EU regulation.

“Any investment in coal cannot be considered sustainable,” he said in a statement.

Under the deal, all financial products will have to prove their sustainability “under strict and ambitious EU criteria” in order to win the EU green eco-label. Those that do not go through the screening process will have to include a disclaimer.

“This is the best outcome that could have been achieved,” said Tom Jess from climate think tank E3G. The green finance taxonomy “will clarify for investors what is ‘sustainable’ to prevent greenwashing and underpin the shift of capital flows towards a more sustainable economy,” he said.

“Now that we have credible definitions on which economic activities can be considered sustainable, the new Commission will have to start preparing to clearly identify environmentally harmful activities,” Eickhout said.

Detailed thresholds to be decided later

EU experts will now have to sit down and lay out thresholds to determine which economic activities can qualify as green. These will include CO2 emission limits for power production, which EU experts have tentatively set at 100g of CO2 per KWh – a threshold that would, in principle, exclude natural gas.

Here again, the Greens claimed they won guarantees ensuring those implementing rules “will be prepared by a balanced platform of experts” – not national envoys.

During the negotiations, France pushed for technical thresholds to be decided by a group of experts appointed by EU national governments. But the Greens resisted those attempts, saying that would have exposed the group to political pressures.

“The key part of the agreement is the strong independent governance structure,” Jess said.

“The text establishes an independent Platform on Sustainable Finance who will be responsible for developing and maintaining the full taxonomy going forward,” he explained. The expert group will also be responsible for monitoring capital flows and advising governments in their economic transition.

The agreement still needs to be formally endorsed by EU member states and the European Parliament. 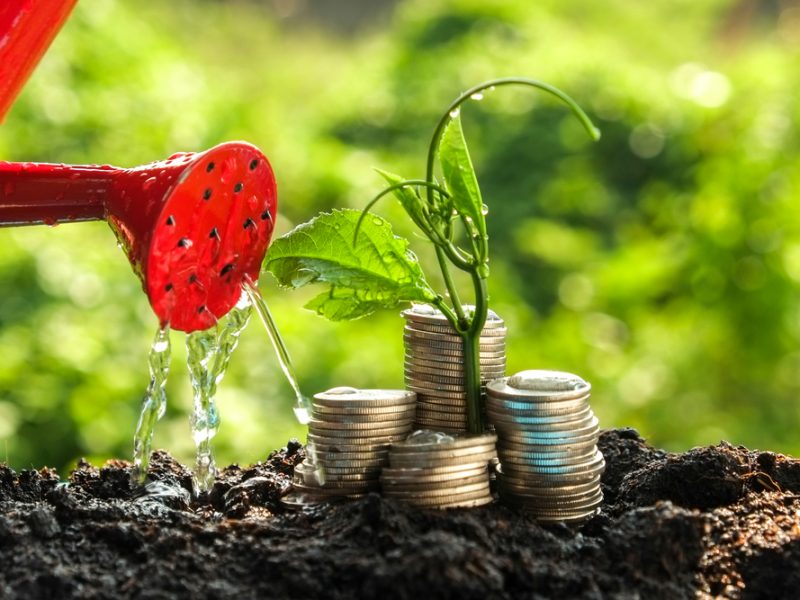