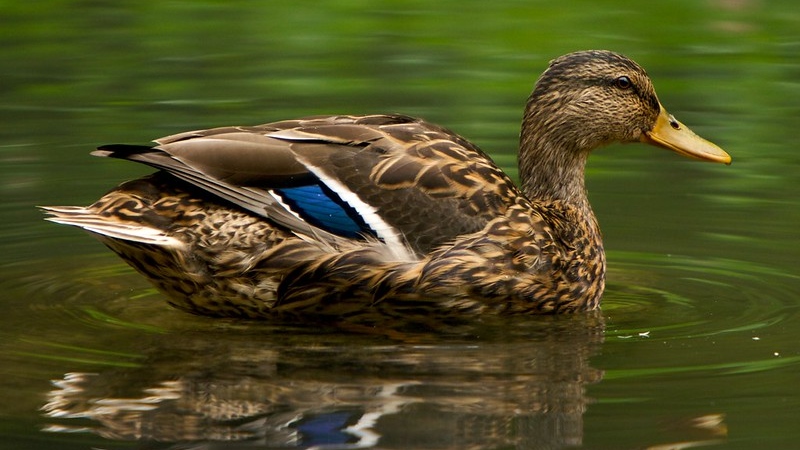 The European Parliament’s Environment Committee voted to ban the use of lead ammunition in wetlands hunting on Thursday (29 October) in the first step towards an EU-wide ban.

It’s estimated around 21-27,000 tonnes of lead are dispersed across Europe every year when small pellets from shots land in the water and soil of wetlands.

Lead has been used in ammunition and fishing tackle for decades, but only a small proportion of lead fired hits its target. The rest lands in the environment, where it can be mistaken for food by birds, which can lead to a wide range of species being poisoned.

Residual lead in game meat has been found to be particularly dangerous to young children, who are vulnerable to the toxic effects of lead. It is also thought to cause long-term harm to adults, including kidney damage and impacts on pregnancy.

Each year, 5,000 tonnes of lead gunshot is estimated to be released in wetlands through hunting and sports shooting.

The European Chemicals Agency estimates this results in the unintentional deaths of one million waterbirds a year.

“It is high time that we ban the archaic and devastating use of neurotoxic lead gunshots,” Green MEP Anja Hazekamp said prior to the vote.

“Every year, up to 27,000 tonnes of lead is dispersed in our wetlands. We need to get rid of poisonous lead and realise a non-toxic environment.”

"It is high time that we ban the archaic and devastating use of neurotoxic lead gunshots," @anjahazekamp said.

"Every year, up to 27,000 tonnes of lead is dispersed in our wetlands. We need to get rid of poisonous lead and realise a non-toxic environment." pic.twitter.com/eKG0kzekIw

Environmental NGOs welcomed the news of a first step towards an EU-wide ban.

“Lead is poisonous for both people and nature and even using the tiniest amount elsewhere is already banned,” said Barbara Herrero, EU nature policy officer at BirdLife Europe.

“We’re thrilled to see that the ENVI Committee stuck to common sense and voted to ban the use of lead shot in wetlands,” she added.

Although the European federation for hunting and conservation (FACE) has previously offered its support phasing out lead shots, it has voiced concerns it will be impossible to implement.

David Scallan, secretary-general of FACE, said in a video published this month that this “is not about whether we should phase out lead shot over wetlands. This is about how we do it.”

He said elements added by the Commission have made it “illegal, incomprehensible and impossible to implement in practice”.

The hunting organisation is now calling for the proposal to be sent back to the REACH committee, who oversees Europe’s chemical management rules.

Likewise, earlier in October, British association for shooting and conservation said it would fight the Commission’s proposal, calling it “utterly unenforceable”.

Twenty-three member states have already phased out the use of lead. Alternatives include steel gunshots and new developments in fishing tackle also avoid using lead weights.

The final vote on the matter will now be passed to the European Parliament plenary session in November.

“We hope that the Parliament will stick to the science and protect public health in the final vote in November and help continue to make the EU lead-free,” Herrero stressed. 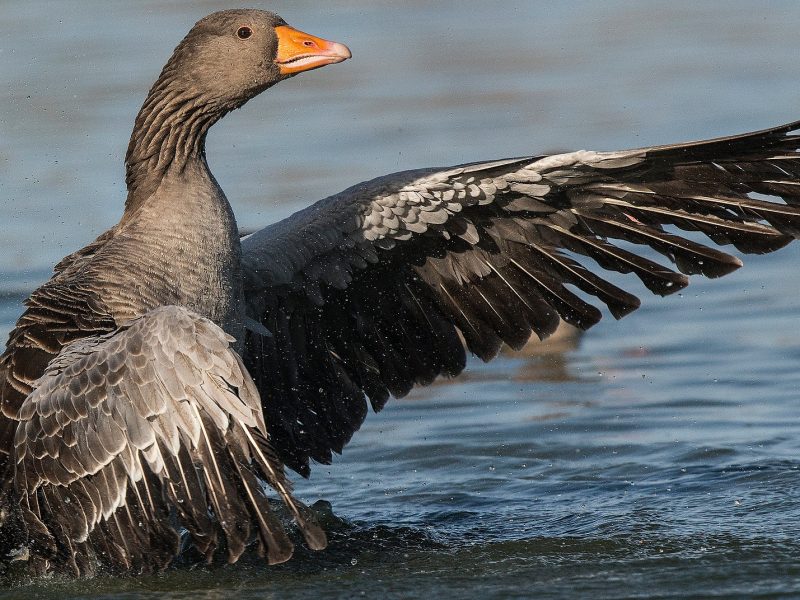