The signatories "are extremely concerned about the latest proposals to weaken emission thresholds related to the production of clean hydrogen", reads the letter to Frans Timmermans, Kadri Simson and others [Virginia Mayo / EPA-EFE]

The letter, an initiative of the geothermal energy lobby group EGEC, comes as the Commission finalises criteria for hydrogen production as part of implementing rules to be tabled this month under the EU’s sustainable finance taxonomy.

Technologies that meet the thresholds laid out in the rulebook will qualify for a green investment label under the taxonomy.

And, according to the letter, only renewable hydrogen should be awarded the prized green label – not the other types made from nuclear or fossil gas with carbon capture technology.

“Renewable hydrogen produced from 100% renewable electricity sources can play a strategic role in decarbonising those sectors of our economy that are hard-to-electrify,” the letter says. As such, it can help achieve “the last mile” in tackling emissions from energy use in sectors like steel and chemicals, it adds.

Critics like French energy giant EDF have said current draft emission thresholds envisaged in the taxonomy are too low and would deny a green label to hydrogen produced from the power grid, even in places like France and the Nordic countries which have a low-carbon electricity mix. 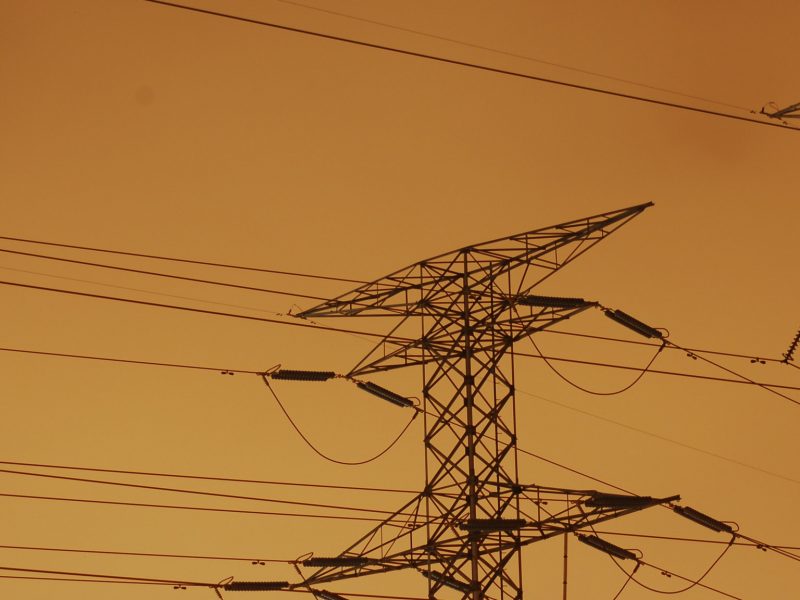 A coalition of industrialists and electricity companies have expressed concerns about a draft emission threshold below which hydrogen would be considered “green” under the EU’s sustainable finance taxonomy.

But the signatories of the letter urged the European Commission to stay firm, saying they are “extremely concerned about the latest proposals to weaken emission thresholds related to the production of clean hydrogen.”

“Prioritising renewable hydrogen as one of these solutions is indispensable to implementing the EU hydrogen strategy and becoming the first climate-neutral continent by 2050. At a time when other countries develop their own taxonomies, now is the time for Europe to show global climate leadership,” he said.

Signatories of the letter include energy companies like Acciona, EDP, Iberdrola, Ørsted, and industry association SolarPower Europe as well as a host of other clean energy companies including Akuo Energy and Sunfire.

These thresholds are “in line with the leadership and ambition needed to tackle climate change” and will ensure the EU stays a world leader in green hydrogen production, they argue.

“While the negotiations are reaching a final stage, preserving the initial ambitions of the European Commission’s proposals is absolutely vital to give investors the right signal,” said Simone Diodato Antonelli, chairman of SolarPower Europe’s renewable hydrogen workstream.

“The EU taxonomy is a cornerstone to promote Renewable Hydrogen in the near term: it will help ensure that clean hydrogen production abides by high sustainability standards and will foster a true level playing field between renewable-based and conventional hydrogen solutions,” he added.

However hydrogen generation itself is carbon-intensive. Today, 96% of production comes from fossil fuels, the Commission pointed out in its hydrogen strategy last year, saying: “The priority is to develop renewable hydrogen, produced using mainly wind and solar energy”.