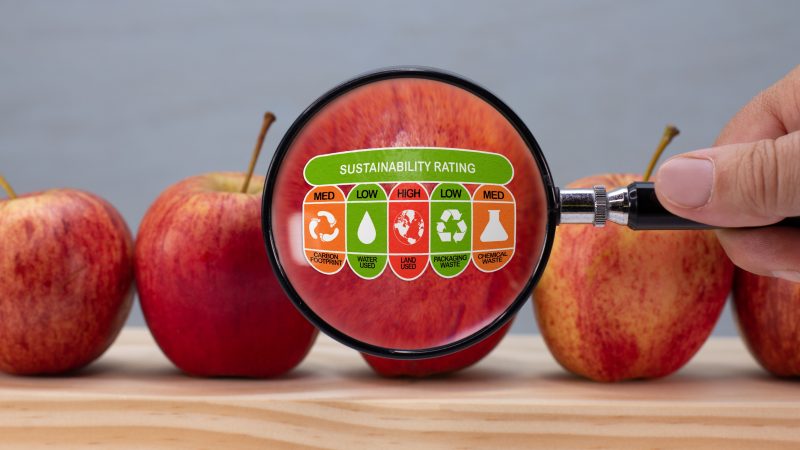 “Companies making ‘green claims’ should substantiate these against a standard methodology to assess their impact on the environment,” says the European Green Deal, which forms the basis of the European Commission's environmental policy.  [HollyHarry / Shutterstock]

Upcoming EU labelling law aimed at helping consumers choose green products has come under fire for providing an incomplete picture of environmental impact by focusing too much on carbon emissions and ignoring other factors such as recyclability and toxicity.

The “Substantiating Green Claims Initiative”, which is expected to be published in March, will require companies to prove their environmental declarations against a standardised methodology.

Doing so, according to the European Commission, will help to prevent greenwashing, where products are falsely or exaggeratedly marketed as environmentally friendly.

At present there are more than 200 environmental labels in use in the EU of varying quality – requiring these claims to be substantiated will boost consumer confidence and promote companies that are striving for greater sustainability, the Commission argues.

“Companies making ‘green claims’ should substantiate these against a standard methodology to assess their impact on the environment,” says the European Green Deal, which forms the basis of the Commission’s environmental policy. 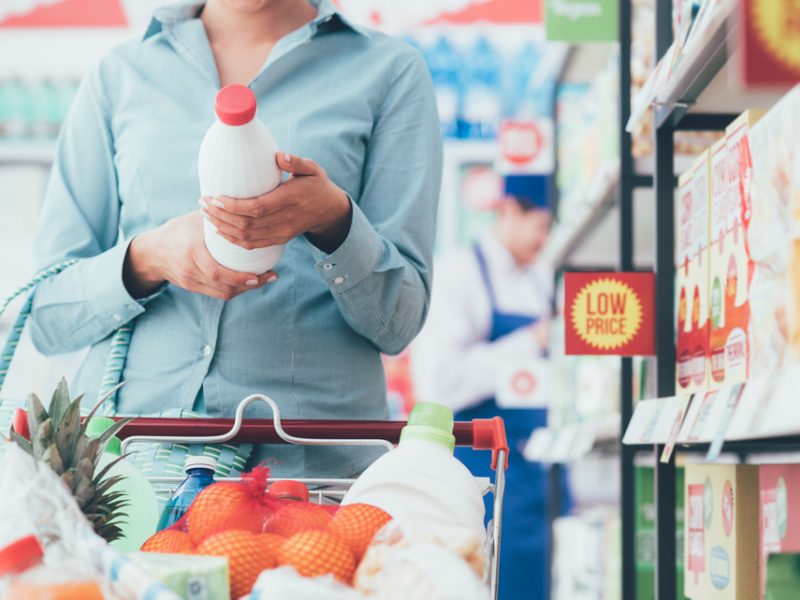 Information on the sustainability of food products in the EU’s forthcoming harmonised front-of-pack labelling will heavily rely on data collected by producers, an EU official has said. Other stakeholders were quick to point out, however, that sustainability is only one factor in the complex labelling process.

However, industry and green activists have questioned aspects of the Commission’s proposed methodology, saying it may give consumers a false impression of how green a product is.

Critics say the labelling is overly focused on carbon emissions, ignoring crucial factors such as recyclability and toxicity.

Much of the debate centres on the Product Environmental Footprint (PEF) methodology, a key part of the legislation.

The PEF methodology aims to calculate the environmental impact of a product over its lifetime, drawing from international assessment methods. It puts forward category-specific rules, such as in the areas of textiles, food, or packaging, that better enable benchmarking.

But the PEF impact categories do not accurately reflect all product qualities that contribute to sustainability, according to the European federation of glass packaging makers (FEVE).

“Just to give an example, in the PEF methodology there is a system to account for the recyclability of the packaging, such as at the end of its life, but that does not take into account the fact that a packaging or material can be recycled over and over again.

“Glass is a permanent material that can be recycled over and over and it doesn’t lose its intrinsic properties. So that’s something, the infinite recyclability of packaging, that is not taken into account,” she said.

In addition to concerns over recycling, Chesnot cited the leaching of chemicals from packaging as an area that should be considered in the labelling more robustly.

FEVE is “reluctant” to see the PEF methodology integrated into EU law given these gaps, according to Chesnot.

“We believe that [PEF] is a useful tool, but it needs to be improved. It needs to be broadened, to provide a correct and comprehensive picture of sustainability,” she added.

The carbon footprint of glass

ZeroWasteEurope, an environmental NGO, concurs that PEF places too large an emphasis on carbon, but says this measure remains relevant to understand the environmental impact of glass.

The NGO argues that glass is only a green option if it is reused a number of times.

“Overall, we agree that PEF is too focused on carbon but it’s also true that single-use glass is by far the most carbon intensive single-use packaging out there and despite glass being very good from a stability/safety perspective (i.e. few toxics will leach from it) the huge carbon footprint doesn’t compensate this aspect,” said Joan Marc Simon, ZeroWasteEurope executive director.

“If we want to have the best of both worlds, i.e. safety and environmental impact, the only future of glass packaging is in reusable packaging,” he told EURACTIV by email.

“We believe that this criticism that glass manufacturing is carbon intensive, it’s basically an energy transition issue. With the move from fossil fuels to renewables and the scaling up of these innovations, we will address that,” she said.

“Our members are exploring different pathways [to decarbonise], including electrification – that means replacing natural gas by electricity or looking into biomass, hydrogen… There are a number of options that are being investigated,” she added. 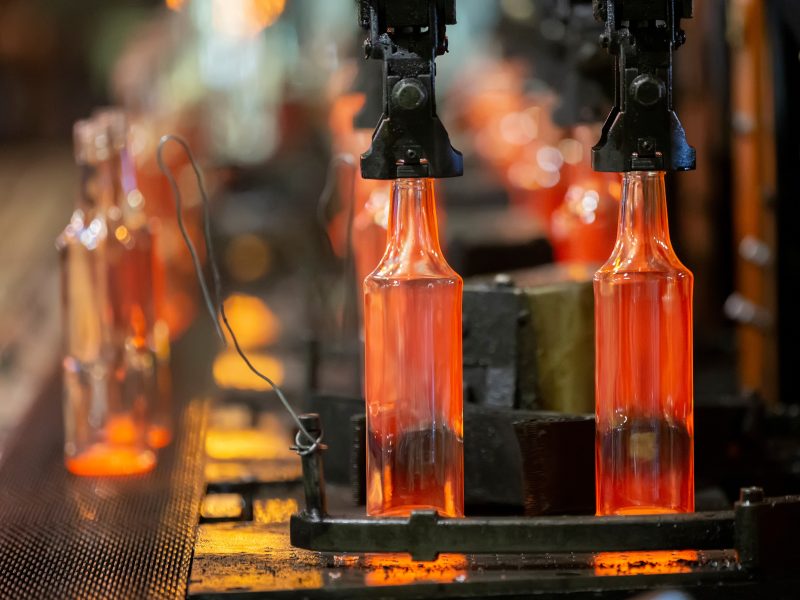 Green NGO the European Environmental Bureau (EEB) is strongly supportive of PEF and the need for harmonised standards to test green claims across the EU. EEB has taken part in PEF pilot and transition phase projects as a member of the technical advisory board and steering committee.

But they too hold concerns that PEF, and life cycle assessments more broadly, are not equipped to cover the full range of environmental impacts for every product.

They argue that for some product categories, PEF based labelling alone may not be sufficient.

“Our position is relatively simple: We support the use of PEF but not on its own, it has to be complemented with other things and especially to address some of these missing impacts,” said Jean-Pierre Schweitzer, a product policy and circular economy expert with EEB, giving the example of PEF’s limitations in measuring biodiversity impacts.

“We’ve been part of the process for the last 10 years, but what we’re saying is that PEF and life cycle assessment more generally have some limitations. One of them is that outside of the 16 impact categories, there are other environmental impacts, which are not very well covered,” he told EURACTIV.

Schweitzer believes there is a need to provide consumers with easy-to-understand information about the products they buy but warned that incomplete information may be misleading.

“I think PEF, depending on the product group, can be a very good basis of a consumer label. But it might not be the only method you want to use when you’re creating a kind of simplified consumer label,” he added.