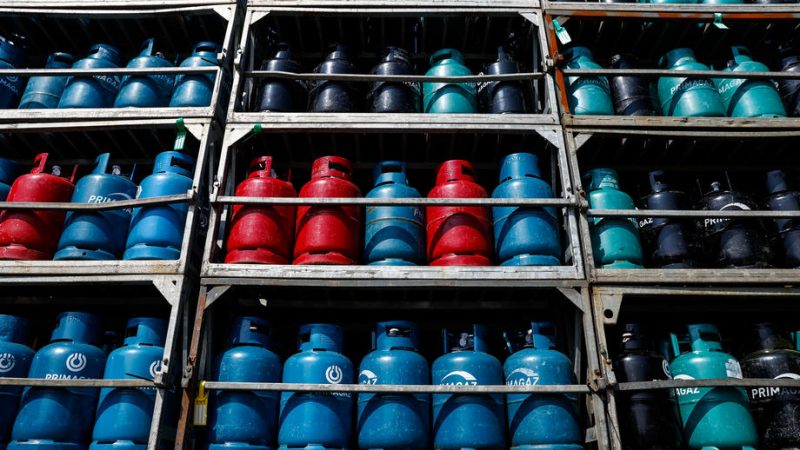 Gas storage facilities are now 90% full in the run-up to winter, meaning they have surpassed the EU’s mandatory minimum requirement of hitting 80% before 1 November.

This ensures the Netherlands will have more than enough gas to get through the upcoming winter, Dutch energy company Gasunie told Dutch media BNR Newsradio.

“The expectation is that there will be no gas shortage this winter,” a Gasunie spokesperson said.

European countries already started to store gas supplies earlier this year out of fear of Russia cutting their gas supply in response to the EU’s support for Ukraine. Those fears “are now becoming a reality after sabotage this week on two Russian pipelines in the Baltic Sea, the Nordstream 1 and 2,” BNR Newsradio wrote.

On Wednesday, European Commission President Ursula von der Leyen said the leaks were due to “sabotage”, threatening the “strongest possible response” to any deliberate disruption of European energy infrastructure.

On 23 June, the European Parliament approved a plan to restock gas reserves in the run-up to winter. One of the critical elements was requiring every member state to have their gas storage facilities at 80% capacity.

“The regulation is the answer to the current situation. Gazprom is using energy supply as a weapon (…), so we’ve got our protective shield,” said MEP Jerzy Buzek of the European People’s Party (EPP).

The Netherlands hit that 80% target on 7 September – ahead of the November end date.

“We will continue to fill the gas storage facilities in the Netherlands in the coming period so that we have a buffer for the uncertain times that Europe is facing,” Energy Minister Rob Jetten said at the time.