In July, the EIB published a draft version of its proposed lending policy for energy projects, which includes extra financing for less developed member states, a bigger focus on renewable sources and a phase-out of fossil fuels by 2020.

That latter decision has been hailed by environmental groups and the bank itself says that the new policy would make its activities coherent with the goals of the Paris Agreement on climate change.

According to bank figures, the EIB lent more than €11 billion between 2013 and 2017 to fossil fuel projects. That was composed of nearly €8bln for gas infrastructure and €1.68bln for gas extraction.

Under the draft revision, the lender will not support “upstream oil or gas production, coal mining, infrastructure dedicated to coal, oil and natural gas, and power generation or heat production from fossil fuel sources”.

Exceptions will be made for very high-efficiency gas plants and heating boilers that are included in building renovation schemes.

But the bank’s board of directors, made up of delegates from each EU member state, still needs to sign off on the fossil-fuel-free proposal. Talks begin on Tuesday but an EIB spokesperson confirmed that a final decision is unlikely before October.

Changes in policy are normally made using consensus but a double majority vote, based on the size of shares held, could also be an option if there is a clear split of opinion. Germany, France, Italy and the UK are the bank’s biggest donors.

Germany’s finance ministry stated earlier this year that “further investments in gas projects are […] fundamentally required” and that the EIB should remain involved in financing efforts. The ministry acknowledges that coal, nuclear and oil should not be eligible.

Although the ministry represents the position of the government as a whole, it is well-known that Minister of Finance Olaf Scholz (SPD) would rather pursue a more ambitious climate policy, while the environment ministry is also more willing to see the EIB change its tune.

France and the Netherlands are among the countries in favour of the bank’s proposed new tack, while Italy’s position is more of a mystery due to an ongoing change of power in Rome.

The previous government, a doomed coalition of the far-right Lega and anti-establishment Five Star parties, had a more conservative approach, given that Italy receives the most funding for fossil fuels.

But the new political alliance of the Democratic Party and Five Star is thought to be more progressive and is rumoured to be planning an end to offshore fossil fuel extraction. It is unclear at this stage whether its green wish-list extends to the EIB though. 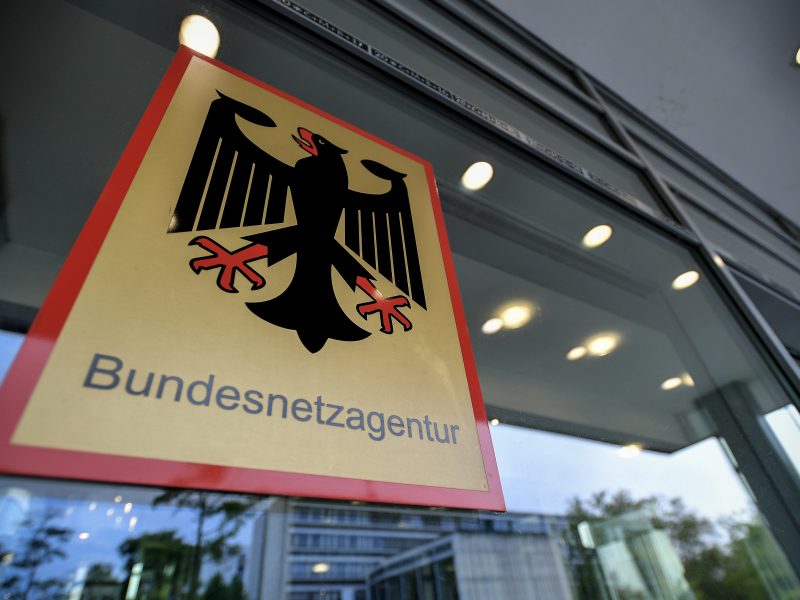 The Italian gas authority has voiced alarm at a planned rise in transmission tariffs for gas coming from Germany, saying the reform will cost €300 million to Italian taxpayers. The EU  said it stands ready to intervene.

The European Commission, although not entitled to a vote, does hold significant sway over the process. If the EU executive disagrees with the decision on the table, the other shareholders will have to find unanimity.

According to sources contacted by EURACTIV, the Commission does not support the lending policy change in its current draft and will push for an exception or delay of the phase-out date for natural gas.

In a hearing with MEPs last week, the new head of the EU executive’s energy directorate, Ditte Juul Jørgensen, said gas will retain an “important role in energy security” and should stay in the mix.

A Commission spokesperson reiterated that the EU is committed to reducing greenhouse gas emissions but did not comment on whether the institution supports the EIB proposal.

According to a 2017 report, the Commission estimated that the bloc’s gas networks could be completed by the early 2020s “if the necessary commitment is ensured”, utilising projects already included in the common interest list.

If the EU executive decides to push for an extension to gas infrastructure funding, it could face accusations of contradictory policymaking, according to one energy expert contacted by EURACTIV.

Incoming Commission President Ursula von der Leyen has pledged to partly turn the EIB into a climate bank, although details on what that would involve remain vague, less than two months before the start of her mandate.

Environmental groups and industry are split over what the EIB should do. Former Green MEP Monica Frassoni, now head of the European Alliance to Save Energy, told bank President Werner Hoyer in a letter that she “fully supports” the phase-out.

She added that the policy change is necessary to stick to the Paris Agreement and that energy efficiency measures stand to benefit greatly from the revision.

But Eurogas, an industry association, told EURACTIV that “it is important that investments in gas infrastructure are continued to be allowed under the EIB. We will need this infrastructure to deliver the climate targets of the EU.”

In addition to the fossil fuel phase-out, the bank also proposes an ‘Energy Transition Package’ to compensate for revenues lost by less developed member states.

Countries like Poland and Hungary benefit greatly from EIB funding, so the idea is to grant 10 member states access to financing that can cover 75% of project costs. The bank’s current rules say the limit is 50%, which will stay in place for the other 17 countries.

The policy update coincides with ongoing talks on the EU’s climate strategy for 2050. Twenty-four countries support the idea of going carbon neutral by then, but Poland, Hungary, the Czech Republic and Estonia do not.

Polish Prime Minister Mateusz Morawiecki said at a recent Council summit that the costs of the transition need to be better explained and more funding made available. The EIB tweaks and talks on the bloc’s long-term budget could prove crucial.

EU officials believe that a final climate agreement can be reached in December, possibly after the lender signs off on its new rules.