Trade unions have stepped up warnings that the Green Deal put forward by the European Commission in December last year will put millions of jobs at risk, without any assurances that workers in affected industries will have a future.

“We are talking about almost 11 million jobs directly affected in extractive industries, energy intensive industries and in the automotive industry,” said Luc Triangle, secretary general of IndustriAll, a federation of trade unions.

“Those jobs won’t necessarily disappear,” Triangle told EURACTIV in an interview. “But there needs to be a future perspective for jobs in these industries,” which is currently not clear, he said.

Last week, the European Commission tabled a groundbreaking EU Climate Law, aimed at putting into hard legislation the EU’s goal of becoming the first climate-neutral continent in the world by 2050.

The EU executive is now expected to follow-up with an industrial strategy on Tuesday (10 March), outlining new growth areas for Europe as it moves towards a greener and more connected future.

But while the draft strategy places great focus on digitalisation, it contains little for traditional manufacturing sectors like steelmaking, automotive and chemicals, which are expected to be hit hardest by the transition to net-zero emissions.

“It’s easy to say we need to reach ambitious climate targets by 2050 and 2030,” Triangle said. “But the industrial strategy should give the answer on the ‘how’ we will get there. And at the moment, we don’t have those answers yet”. 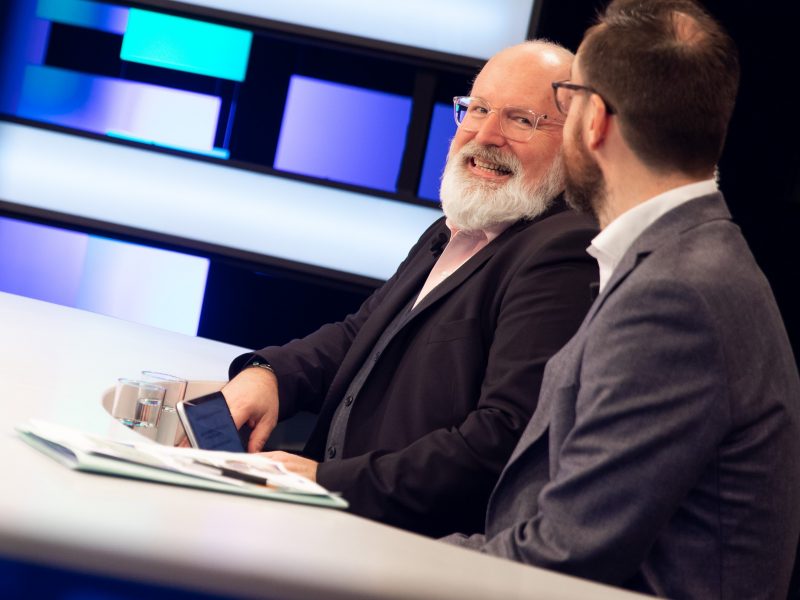 Trade unions are particularly worried about the social and economic divisions that the green agenda risks creating between poorer eastern EU countries and their richer western neighbours.

According to Triangle, the green transformation “will be much easier in Nordic or western European countries” than in poorer EU member states like Poland, Bulgaria and Romania, where employment in some regions can be entirely dependent on a single, heavily-polluting industry.

“This could have a major impact on internal migration inside the European Union,” Triangle pointed out, saying “close to 22 million people” have already left Eastern Europe to find work in richer western and Nordic countries over the last 20 years.

“Well, this will only increase if we don’t manage this transition right,” he warned.

Politicians in Eastern EU member states have stepped up warnings that the green transition risks deepening divisions inside the EU. Traian Băsescu, a former Romanian President, said the European Green Deal “will definitely create tensions” between east and western EU countries, which have other economic priorities than the green transition.

Such economic and social discrepancies “are likely to generate huge tensions inside the EU, which could lead to some countries considering the possibility of leaving the Union altogether,” he told EURACTIV in a recent interview. 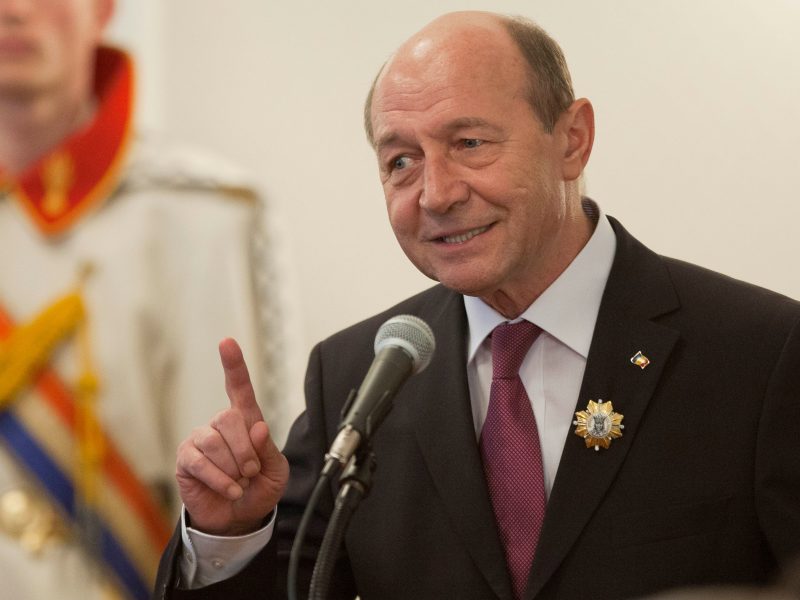 Triangle echoed those warnings, saying the Green Deal risked putting the entire EU project in jeopardy if it ignores the social aspect of the transition.

“The divisions within Europe are already such that if the European Green Deal neglects the social dimension, there is a serious risk to see the EU disintegrate before it is decarbonised,” he warned.

According to trade unions, there is a genuine risk that the Green Deal ends up putting entire industrial sectors on their knees, and discredit EU climate policies in the eyes of the general public.

“Climate policies will only fly if you can sell them to the public opinion, if you can do that without social disruption in the industries and in the regions concerned,” Triangle said. “The social dimension is hugely important in order to make this whole climate policy sellable,” he said.

The European Commission is highly aware of the social aspects of the Green Deal, and insisted repeatedly that the transition to a climate-neutral economy should leave no-one behind.

But it is also convinced that a green industrial revolution is underway and that future growth lies in low-carbon industries. Last year, the executive calculated that the EU’s GDP will increase by 2% by 2050 if the bloc slashes its emissions to a net-zero level.

“The European Green Deal is our new growth strategy,” said Commission President Ursula von der Leyen after winning a confirmation vote in the European Parliament last November. “Our commitment is that no-one will be left behind,” said Commission vice-president Frans Timmermans when asked about worries over the costs of the transition in Eastern EU countries.

Where is the money?

However, those promises are insufficient for trade unions who say the EU also needs to put money where its mouth is.

“It’s clear that our industries want to make the step to net-zero emissions. But there is a need for financial support. Without financial support and real investments, we will not be able to make that leap forward,” Triangle said.

According to estimates, European industries need to invest €250 billion on an annual basis for the next ten years if in order to stay on track with the 2050 climate neutrality objective.

“Where is the money for those investments?” Triangle asked. True, the European Investment Bank will be turned into a climate bank, with 50% of lending dedicated to climate objectives as of 2025. And there is a reshuffling of the EU budget, with 25% dedicated to the climate, trade unions admit.

But there is hardly any new funding to support the green transition, Triangle said, pointing to the “discrepancy between the high level of ambition on climate targets” and discussions over the EU’s next long-term budget, which some countries want to cap at 1% of their Gross National Income.

According to Triangle, the investment funding issue is particularly acute for energy-intensive industries, like steel and chemicals, which are hardest to decarbonise.

“That’s the problem for us with the 2030 targets: If we want to increase the objective to a 55% reduction in greenhouse gas emissions, I can assure you that energy-intensive industries will not be able to deliver. The technologies will be ready for commercialisation only after 2030, for example on low-carbon steel, which is only at pilot stage,” Triangle said.

This is where the industrial strategy could help, trade unions believes.

“For us it is important to keep an integrated industrial value chain in Europe. In the future, we will continue to need steel and chemicals produced in Europe,” Triangle said.

“We are expecting a lot from this industrial strategy”.