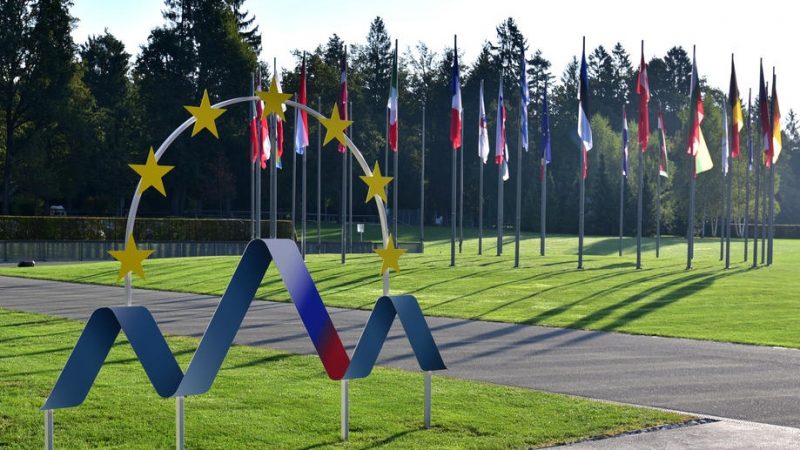 The informal meeting of EU energy ministers is due to take place on Wednesday, with discussions focused on Europe's push to increase its renewable energy capacity [Igor Kupljenik / EPA-EFE]

The EU’s 27 energy ministers will convene on Wednesday (22 September) in Slovenia, which currently holds the rotating EU presidency, to discuss the Commission’s ‘Fit for 55’ climate package tabled in July.

The package, which comprises 14 different pieces of legislation, aims to put the EU on track to cutting its emissions by at least 55% before the end of the decade.

On Wednesday, ministers will focus on two directives – on renewables and energy efficiency – which separately aim to boost the share of renewables to 40% of energy consumed, while cutting energy use by 36-39% by 2030.

A document circulated to ministers ahead of the discussion, seen by EURACTIV, suggests that talks will be quite broad, with each minister invited to comment on the two proposals within the context of the whole Fit for 55 package.

Ministers will discuss whether the renewable energy directive strikes the right balance in ensuring all areas of the economy – electricity, buildings, industry and transport – contribute to the increase in renewables.

They will also look at whether the revision of the energy efficiency directive provides the right tools to ensure a just transition.

Both pieces of legislation require EU countries to step up in order to meet the ambition foreseen by the European Commission.

For instance, under their national energy and climate plans, EU countries would overshoot the bloc’s former target of reaching 32% renewables in the energy mix by 2030. However, the target has now been raised to 40%, meaning there is more to be done between now and 2030. 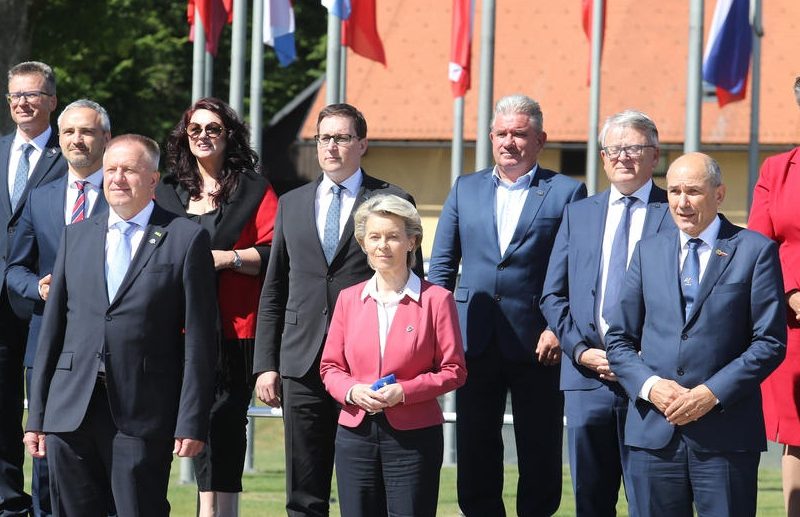 While EU ministers have been vocal about other parts of the Fit for 55 package, it is unclear what their opinion will be when they discuss the two directives on Wednesday.

Some countries, like the Netherlands, have published their views on the package as a whole, something that the European Commission has been urging them to do.

Treating the package as a whole leaves more space to trade between different pieces of legislation and gives EU countries more chances of reaching an agreement that matches the EU’s overall climate ambition for 2030.

Speaking to the European Parliament last week, EU climate chief Frans Timmermans made an offer to EU legislators. “My offer to Parliament and Council: Let’s look at the Fit for 55 package in its total. If there are elements you would like to change, help us then find alternatives that reach the same goal. In a way that assures fair burden sharing across society, across Member States between regions that is I think the ultimate goal of what we should do now”.

EU environment ministers will then meet in October to discuss the package. As many of the pieces of legislation fall in the remit of these ministers, that will also be a key meeting to watch.

According to the room document, here are the three questions that EU ministers will be asked to answer on Wednesday: