Did Deutsche Umwelthilfe misuse or misappropriate the funds it earned through the legal cases it won before German courts?

Germany’s highest court, the Federal Court of Justice in Karlsruhe, decided on Thursday (4 July) that this was not the case.

Even if Deutsche Umwelthilfe makes a profit from its court actions, it is not clear that there is an economic interest behind the legal claims raised by the environmental association.

The case had been brought by a car dealer who had received a warning from the association because the fuel consumption levels and carbon emissions emitted by its cars were incorrectly labelled.

The car dealer refused to pay the fine and went to court to have the environmental association’s business model examined.

The car dealer alleged that Deutsche Umwelthilfe is more interested in using proceeds from the warnings and claims issued to finance their political campaigns than in protecting consumers.

German courts already took a different view on the matter. In 2016 and 2018, judges from lower courts found that Umwelthilfe did not misuse or misappropriate its funds.

As long as there was a high number of infringements of consumer protection, “the number of warnings and claims, as well as the surpluses achieved as a result alone, could not justify abuse,” the court held. 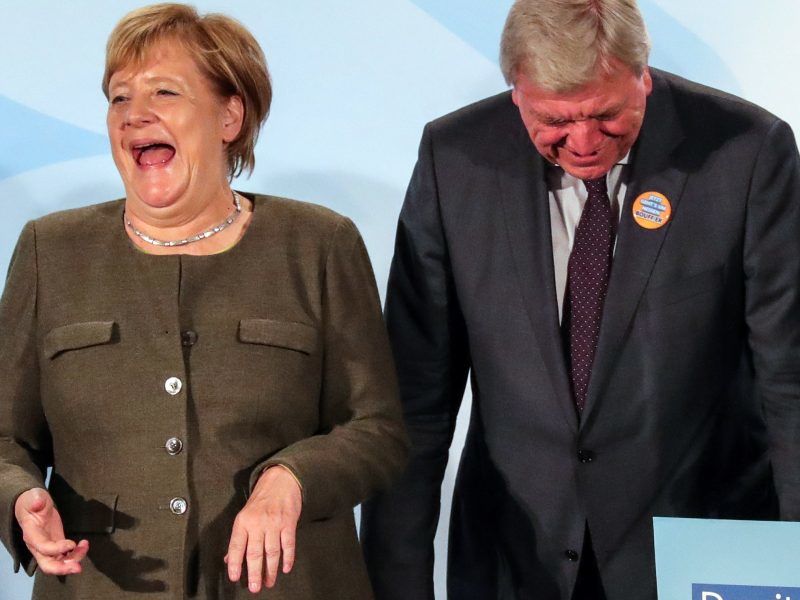 Deutsche Umwelthilfe is controversial because of its extensive practice of issuing warnings, as well as its calls to ban the use of diesel cars.

In fact, Umwelthilfe actively uses its right to sue and sends out around 1,500 warnings every year.

According to its own statements, it is legally active in around 40 German cities. At the end of June, it even filed a lawsuit against the Free State of Bavaria for excessively high nitrogen dioxide levels in Nuremberg.

Especially, the conservative Union of CDU and CSU do not seem particularly fond of Umwelthilfe.

“If a ‘warning association’ with 278 members and 100 permanent employees pursue the sole goal of paralysing our cities because of diesel, then we need to start being clear and not tolerate this any longer,” the CDU’s vice-president Laschet told a federal party conference in November.

By way of a request submitted by the district association of North Wurtemberg, the CDU now wants to examine whether Umwelthilfe can continue benefitting from its non-profit status.

Whether an association is charitable or not is ultimately decided by Germany’s fiscal courts.

In January, for instance, the Federal Fiscal Court denied the anti-globalisation organisation Attac its non-profit status, and the citizens’ movement Campact might also suffer from the same fate.

Umwelthilfe remained calm as responsible tax offices have been confirming the association’s charitable status for more than 40 years. 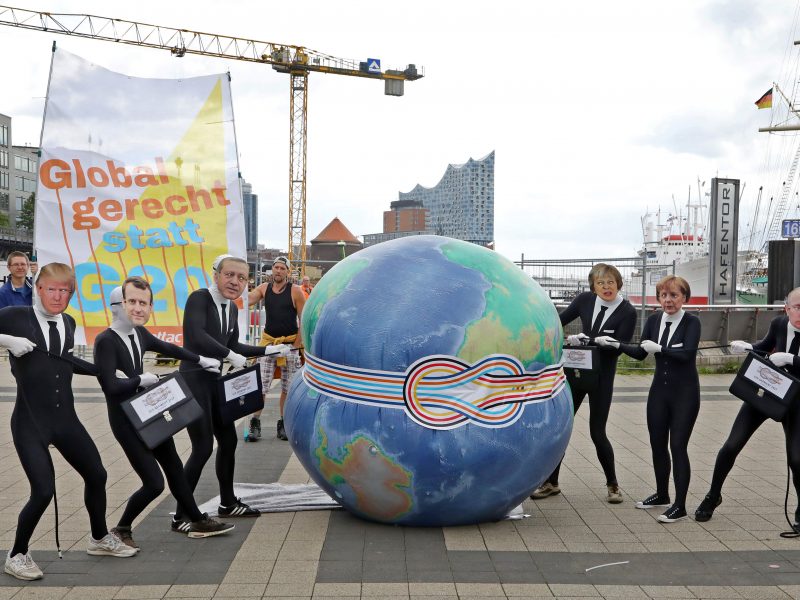 A German court stripped anti-globalisation association ATTAC of its charity status last January. Environmental groups now fear they could be next because they are politically active, EURACTIV Germany reports.

A quarter of their proceeds come from warnings

In fact, a considerable part of Umwelthilfe’s proceeds come from the settlements that followed the association’s warnings.

According to the association’s annual report, it received almost €2.2 million in 2017, about a quarter of its total proceeds.

“Deutsche Umwelthilfe finances its content campaigns through donations, sponsoring memberships or even subsidies, which we receive from the Federal Government, the Länder, the EU Commission or international foundations,” assured Umwelthilfe’s managing director Jürgen Resch in April, after the Federal Court of Justice’s hearing.

Umwelthilfe has also been repeatedly criticised by the public for the private donations it has received.

In 2005, Resch publicly admitted that the association had received donations from the relevant filter manufacturers for its campaign to introduce diesel particulate filters.

In January 2019, Toyota also announced a 20-year partnership with Umwelthilfe. The Toyota Group had been publicly criticised for trying to gain market advantages by cooperating with the German environmental association.