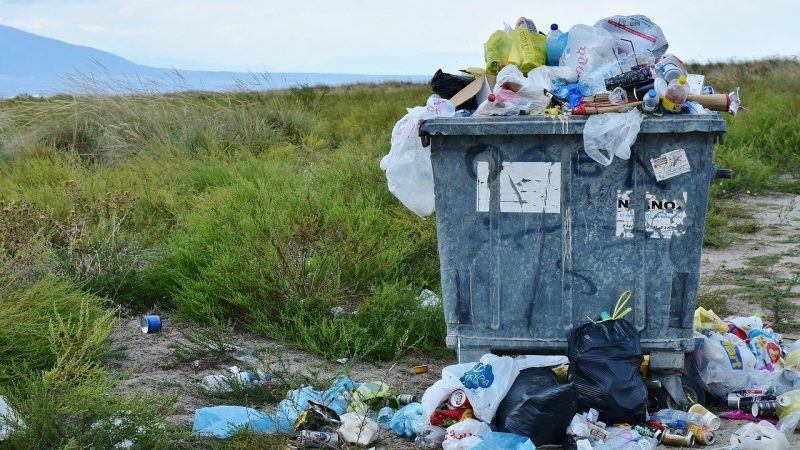 Europe aims to cut down on waste as quickly as possible in order to halt the overconsumption that is damaging the planet and adding to climate change. But despite previous attempts, waste packaging is still on the rise in Europe.

In 2018, Europe generated 174.1kg of packaging waste per inhabitant. To tackle that, the European Commission announced a goal to make all packaging fully recyclable by 2030 as part of its circular economy action plan.

Presented in March last year, the action plan outlined a roadmap to tackle Europe’s waste problem, including a revision of key EU laws such as the packaging and packaging waste directive, for which the Commission will table a proposal by the end of 2021.

A public consultation document published earlier this year outlines the main objectives of the revision: it will focus on reducing packaging, waste prevention, reuse as well recyclability design in all packaging.

As part of the revision, the EU executive has also talked about “introducing recycled content targets for specific packaging formats”.

Such targets are strongly supported in the European Parliament. They are considered as a way to create a market for secondary raw materials in Europe, and boosting the demand for recycled material rather than relying on virgin material which further drain the Earth’s resources.

“If we continue to use all these natural resources at this speed by 2050, we won’t need one planet, we’ll need three,” said Jan Huitema, a Dutch liberal MEP who authored the European Parliament’s report on the circular economy action plan.

“It’s much better to make sure that the waste we would otherwise burn or dump, that we use it as a valuable raw material to make new products,” he said in February when lawmakers voted on the Parliament’s position.

But mandatory recycled content targets may not work for every type of material. In fact, they could even backfire and cause more environmental damage, according to the beverage cartons industry.

“We believe that [mandatory recycled content targets] should only be imposed where the recycling value chain is not well functioning, which is the case of plastic. But it is not the case for paper,” Annick Carpentier, director general at the Alliance for Beverage Cartons and the Environment told EURACTIV.

“We believe that such targets could actually be counterproductive on the paper recycling value chain,” she warned, calling for a lifecycle assessment to decide whether such targets should be used or not.

In 2019, around half of beverage cartons in Europe were recycled. The beverage carton industry aims to push up the recycling rate to 70% by 2030, based on a 90% collection rate.

“The paper recycling value chain is functioning really well – there is a market, there is an output. Paper based products are collected, they are recycled, the fibre is used in new products. And all of that is working based on the market. So why would you disrupt that?” Carpentier said. 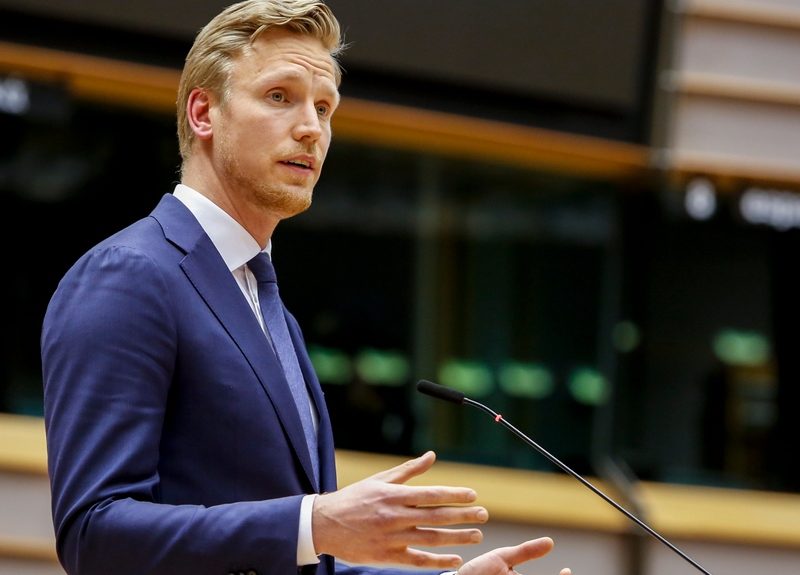 The review of the directive is likely to go beyond previous revisions, which focused on recycling, to promote waste prevention and reuse – both of which are considered better for the environment.

“For the first time, we have a commitment from the Commission to really focus on waste prevention within the packaging directive,” said Jean-Pierre Schweitzer from the European Environmental Bureau, a green campaign group.

“We think this is a huge opportunity to reduce the overall amount of packaging and packaging waste on the European market, because now we’re at the highest level ever in history,” he added.

According to the European Commission, the packaging law requires “clearer and more specific requirements on the composition and the reusable and recoverable, including recyclable, nature of packaging”.

The EU executive will look at revising the so-called “essential requirements” of packaging laid down in the legislation. All packaging placed on the EU market must comply with these rules, which cover the manufacturing and reusability of the product as well as reducing hazardous materials.

Studies have found these requirements need improvement when it comes to encouraging recyclability.

However, the beverage carton industry has warned against pushing ahead with a drive for more reuse without looking at the wider impact on the climate.

“Reusable options are certainly exciting in some cases and they should be explored, but we also would like assessment of the validity of reusable options to be done on a scientific basis,” said Carpentier.

The concern, which is shared by the glass packaging industry, is that a focus on reuse could cause increased shipments of material around Europe, causing more emissions than necessary, while removing materials from already functioning supply chains.

This stakeholder supports EURACTIV's coverage of Sustainable Packaging. This support enables EURACTIV to devote additional editorial resources to cover the topic more widely and deeply. EURACTIV's editorial content is independent from the views of its supporters.

Explore the beverage carton industry’s Roadmap to 2030 and Beyond