The European Commission has asked the European Court of Justice to speed up a case against Poland over logging in its ancient forest, which has continued despite an order by the bloc’s top court to stop immediately, an official said.

The ECJ told Poland ten days ago to halt the large-scale logging in the Bialowieza forest, a UNESCO World Heritage site and home to the largest herd of European bison, unique birds and insects.

Poland’s government, led by the nationalist and eurosceptic Law and Justice party (PiS), shrugged off the ECJ ruling, saying the only logging going on was legitimate activity to control a beetle outbreak.

Environmental activists and Reuters witnesses on the site in northeastern Poland have seen continued logging since the ruling.

The Commission has warned that ignoring the court’s injunction would add to concerns in the bloc that the government is violating the rule of law.

Bialowieza has become the latest focal point in a widening standoff between the EU and its largest eastern member, where PiS has also put judges and courts, as well as state media, under more direct government control.

Critics say this eats away at democratic checks and balances. The government says it is necessary to improve efficiency.

An EU official said on Monday (7 August) that Brussels last week sent a letter to Warsaw, requesting that it complies with the ECJ order on the forest.

On Monday, the Commission also asked the ECJ to inquire with Warsaw on what it has done to stop the logging and whether “in view of these developments (the court) could give priority treatment to the case”, the person said.

ECJ cases can take years to conclude and the interim order to stop the logging was meant to ensure the primeval forest is not irreversibly damaged by the time a final ruling comes. 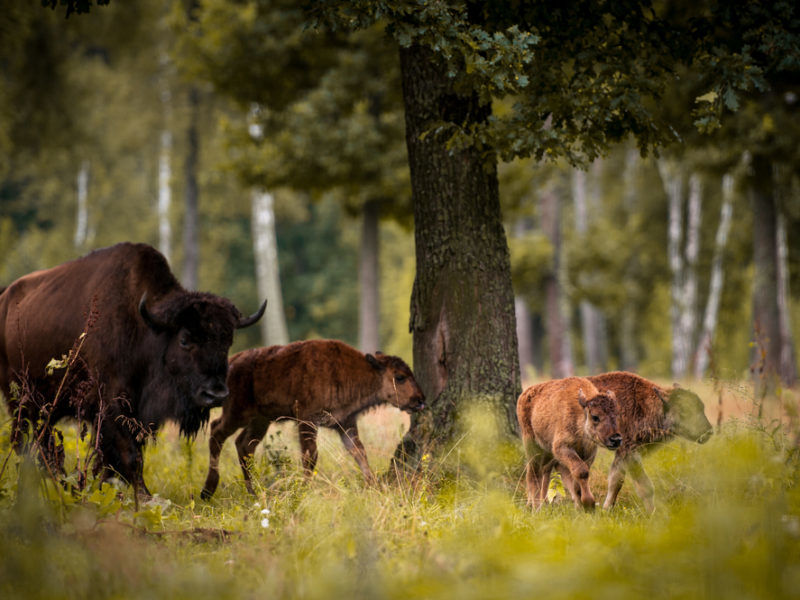