Romania still has a problem with access to water. Nearly 40% of the population are still not connected to the public water supply. [Ukko/ Shutterstock]

In the period between the member states’ accession and the end of 2016, the Auditors found that access to and supply of drinking water had improved thanks to EU investment.

The amount of funding available is significant. Between 2007, the year Bulgaria and Romania joined the EU, and 2020, the European Regional Development Fund and Cohesion Fund will have made €3.7 billion available to support the management and supply of drinking water.

But the report also highlighted that there are a number of areas that still do not fully comply with a 1998 directive on drinking water, which is currently under revision.

Water is arguably the world’s most precious, if not always most expensive, resource. The OECD is looking to prioritise cooperation between sectors and new forms of financing. EURACTIV’s partner El País – Planeta Futuro reports.

The auditors also concluded that the member states in question will have to promote significant private and public investment in order to continue making progress and maintain EU-funded water facilities.

George Pufan, who headed the report team, revealed that “these three countries [Bulgaria, Hungary and Romania] will have to invest more than €6 billion by the end of 2020 to cover their needs”.

Pufan added that “financial support from the EU budget to these water networks has been substantial but it should not replace expenditure by the member states”.

But the report warned that “not all of the needed investments in water facilities are likely to be made, in particular in Bulgaria and Romania”.

A number of recommendations for the European Commission were provided, including following up on gaps in member state reporting and ensuring that the current revision of the directive extends all reporting requirements to areas that provide water to fewer than 5,000 people, the so-called ‘Small Water Supply Zones’.

The member states were also urged to focus on reducing water losses and to provide support to households whose water costs are above the affordability rate. 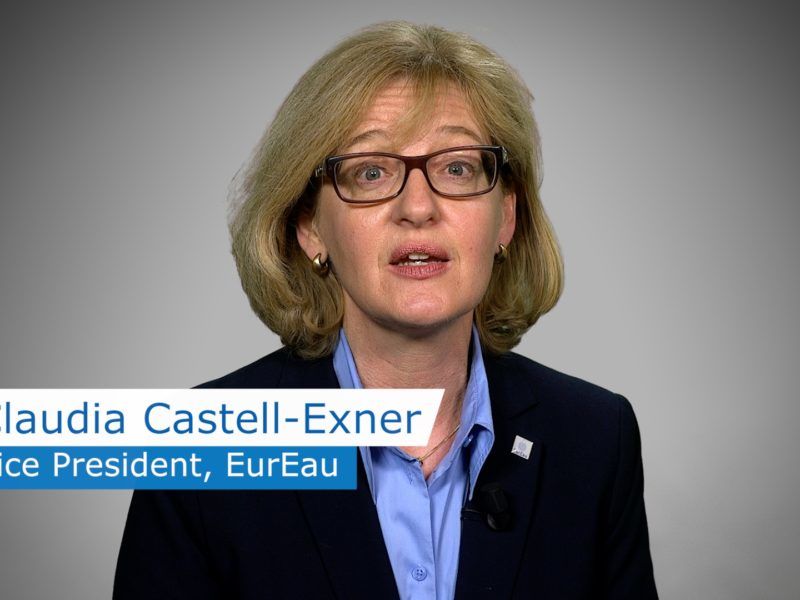 Drinking water is essential for life. We all depend on a reliable supply for our homes, workplaces and society.

Water losses mainly consist of water leaking from the delivery system before reaching the consumer, as well as illegal consumption.

A 2015 World Bank study showed that average water losses in the EU in 2012 totalled 34%. In all three member states visited, the Auditors found that the water loss rate has increased, mainly due to better metering which allowed more accurate reporting.

Access to water is a significant problem in Romania, where only 62% of the population are connected to the public water supply. In Bulgaria and Hungary, the figure is nearly 100%.

Drinking water accounts for 17% of water use in the EU, while energy production and agriculture need 44% and 24%, respectively, according to a 2013 report by the European Environment Agency.