President of the European Investment Bank (EIB), Werner Hoyer. For the EIB, “the dangers are numerous", including massive public spending being "too untargeted". [EPA-EFE/OLIVIER HOSLET]

The European Investment Bank’s (EIB) “Climate Bank Roadmap” had been in discussion since last year when it was laid out as a sign of the EU’s intent to lead in the fight against climate change.

The €1 trillion is to be spent by 2030 on climate-, biodiversity- and sustainability-focused projects. The bank says “all financing activities” will also be aligned with the Paris climate agreement by the end of this year.

Another key decision of the EIB Board is to ensure that “all financing activities are aligned to the goals and principles of the Paris Agreement by the end of 2020” and “do no significant harm” to the low-carbon goals it contains.

“It is a major contribution to Europe’s role leading the way toward decarbonisation and a green, resilient and socially inclusive economy,” EIB President Werner Hoyer said in statement.

Environmental groups had welcomed the EIB’s proposals last year but said the final version had been stripped of some of its original ambition.

Its deadline to stop funding oil and gas projects had slipped back a year, some other damaging projects would still receive backing until 2022 and road building would also continue.

“We are disappointed by the decisions of the European governments who adopted this Climate Roadmap,” said Xavier Sol, director at Counter Balance, a coalition of development and environmental non-governmental organisations.

“In practice, it means that the EIB will not become Paris-Aligned by the end of 2020. In light of the climate urgency, this is a missed opportunity.”

Even so, the groups welcomed the formal recognition of climate change as a priority for the EIB and called the move to stop financing airport expansions a “noticeable step forward”.

The EIB is expected to make another small but significant change by formally aligning with the Paris agreement commitment to limit global warming to 1.5 degrees Celsius above pre-industrial levels.

“COVID-19 is not the only crisis on our hands,” Hoyer said. 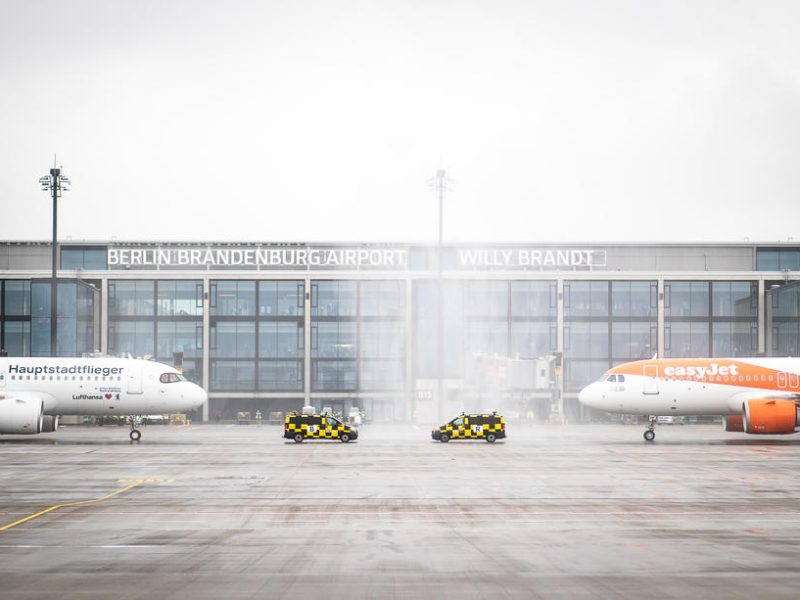