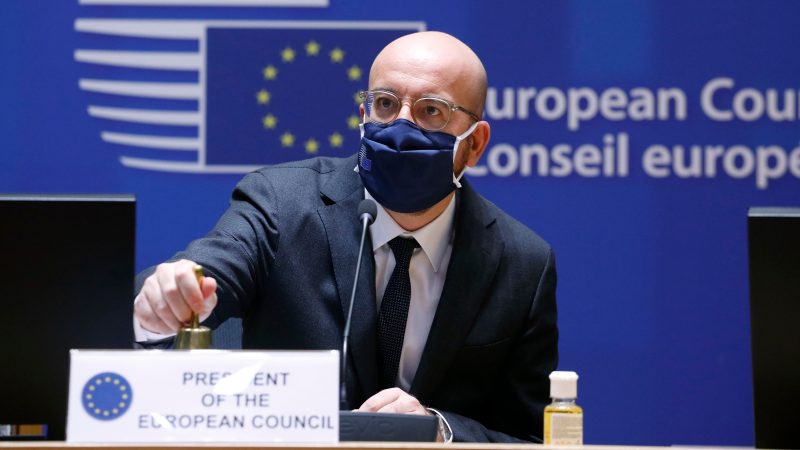 "Europe is the leader in the fight against climate change," said Charles Michel, President of the European Council. [Copyright: European Union]

The EU’s new 2030 climate objective is meant to bring the EU in line with the objectives of the Paris Agreement and the bloc’s longer-term goal of reaching climate neutrality by mid-century.

“To that end, the European Council endorses a binding EU target of a net domestic reduction of at least 55% in greenhouse gas emissions by 2030 compared to 1990,” says the final summit communiqué published on Friday.

“Europe is the leader in the fight against climate change,” declared Charles Michel, the president of the European Council, who chaired the EU summit.

The EU’s updated climate goal “puts us on a clear path towards climate neutrality in 2050,” added Ursula von der Leyen, the president of the European Commission, the EU executive.

The EU’s updated climate goal will now be written down into a draft European Climate Law and transmitted to the United Nations as the bloc’s formal commitment under the Paris Agreement.

The climate talks lasted for eight hours, dragging a summit that started the day before until Friday morning.

Poland, backed by some other coal-dependent central European countries fought through the night to obtain assurances that their economies will not suffer disproportionate costs from the transition to a net-zero economy.

The final summit conclusions tried giving them reassurances on that point, saying the upcoming reform of the EU carbon market will “address distributional concerns and energy poverty” while addressing “the problem of imbalances for beneficiaries of the Modernisation Fund,” which Poland argues puts poorer EU member states at a disadvantage against wealthier nations.

Poland, Hungary, and the Czech Republic asked for more EU money to finance the green transition and requested greater detail about the “enabling framework” that the European Commission will propose next year to reach the new 2030 goals.

Budapest and Warsaw also pushed for assurances that EU leaders will be consulted in deciding future climate legislation, a move aimed at ensuring that key decisions will be taken by unanimity. 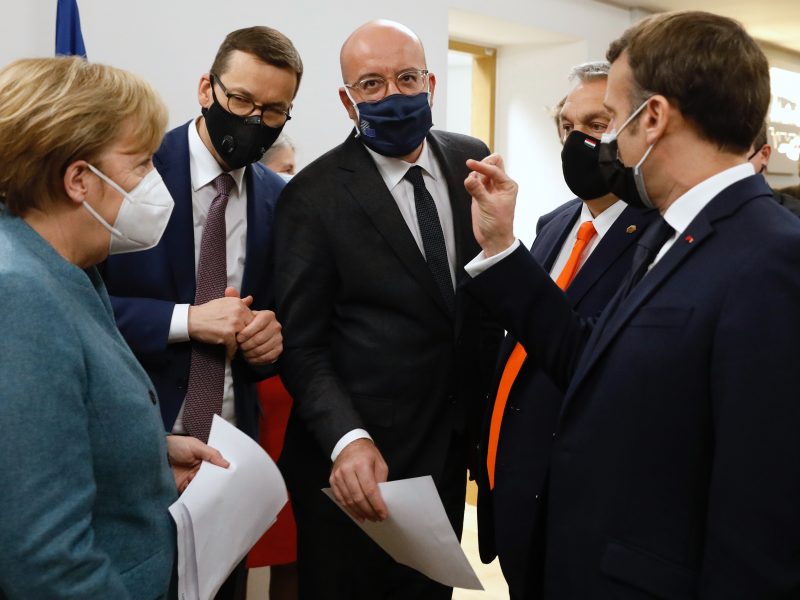 At the heart of their concerns are fears that poorer EU countries will end up carrying a disproportionate share of the burden to meet the 2030 climate goal.

To finance the transition, Eastern EU countries called for national targets on EU spending linked to GDP, a move that would ensure a bigger portion of the money is channelled to finance the energy transition in poorer member states.

Poland in particular is 80% reliant on coal for its electricity and has repeatedly voiced concerns that not enough EU funding was available to finance the modernisation of its electricity system.

To finance this, it called on the European Commission “to substantially increase the number of allowances dedicated to the Modernisation Fund and the ‘solidarity pool’” set up to support 10 lower-income EU countries in their transition to climate neutrality.

Western EU countries, who were pushing for greater ambition on climate change, argued that EU funding was already available, and pointed to the EU’s seven-year budget and recovery fund, worth €1.8 trillion in total, which was agreed earlier on Thursday.

“An overall climate target of at least 30% will apply to the total amount of expenditure” under the €1.8 trillion package, draft summit conclusions said.

The concerns of Eastern EU states are not unfounded. According to trade unions, 11 million jobs in Europe are at risk from the transition to a net-zero economy, most of them located in Eastern EU countries.

The green transition “will be much easier in Nordic or western European countries” than in poorer EU member states like Poland, Bulgaria and Romania, where employment in some regions can be entirely dependent on a single, heavily-polluting industry, said Luc Triangle, secretary-general of IndustriAll, a federation of trade unions.

Some economists are more upbeat, however. Although reaching climate neutrality will destroy six million jobs across Europe by 2050, it will also create an additional 11 million jobs in new sectors, according to a report published earlier this month by McKinsey, the global consulting firm.

Business groups are also becoming increasingly positive about the energy transition. Earlier this year, a group of 170 European CEOs wrote a letter calling for a “clearly defined target to reduce domestic greenhouse gas emissions by at least 55% by 2030”.

And yesterday, the EU’s 2030 climate targets got support from the European Round Table for Industry, an influential forum bringing together around 60 chief executives and chairs of leading multinational companies.

“The transformative agenda of the European Green Deal is as demanding as it is compelling,” said Dimitri Papalexopoulos, who chairs the ERT’s energy transition and climate committee.

“For our part, we are engaged and ready to support the 55% reduction target by 2030 coupled with an enabling policy framework to ensure competitiveness and industrial transformation,” he said in a statement.

ERT Members have combined revenues exceeding €2 trillion, providing direct jobs to around 5 million people worldwide, half of which are situated in Europe.

Another point of discussion at the summit focused on the energy sources that EU member states can choose from in order to meet their climate goals.

“What they mean by this is to allow for investments into gas and nuclear energy to be classified as ‘green’. Bulgaria and Hungary are most explicit about this,” explained Sebastian Mang, climate and energy policy adviser at Greenpeace.

The final summit statement acknowledges this, saying the European Union will “respect the right of the member states to decide on their energy mix and to choose the most appropriate technologies to achieve collectively the 2030 climate target, including transitional technologies such as gas.”

At a summit in October, the Czech Republic said it was ready to support the 2030 climate goal provided that the European Commission clears Prague’s planned state aid for the construction of a new nuclear block in Dukovany. 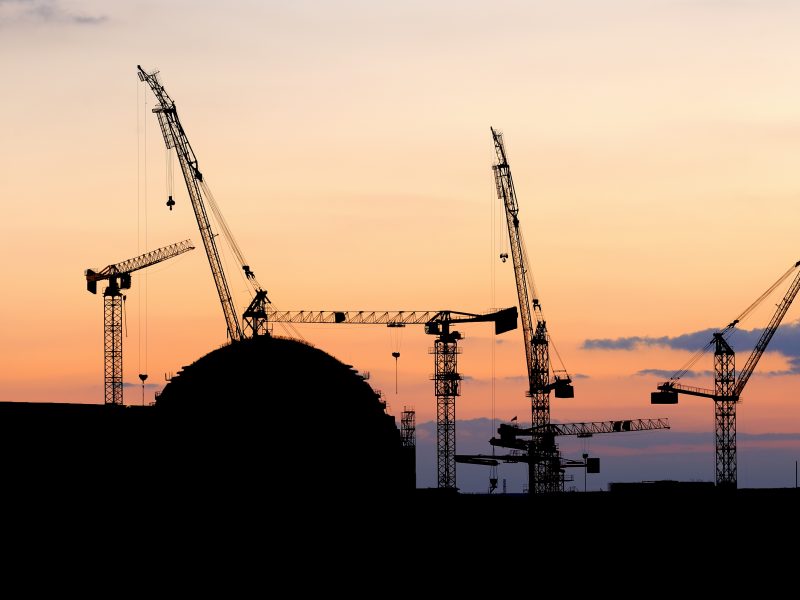 The European Union is offering assurances on funding for poorer members and countries’ ability to choose their own energy mix, as it strives for a deal next week on a tougher target to cut greenhouse gas emissions, according to EU documents and sources.