European Union environment ministers struck a deal on Friday (23 October) to make the bloc’s 2050 net-zero emissions target legally binding, but left a decision on a 2030 emissions-cutting target for leaders to discuss in December.

The landmark climate change law will form the basis for Europe’s plan to slash greenhouse gas emissions, which will reshape all sectors, from transport to heavy industry, and require hundreds of billions of euros in annual investments.

It will fix in law the EU target to reach net-zero emissions by 2050 and define the rules for reviewing progress towards climate targets. 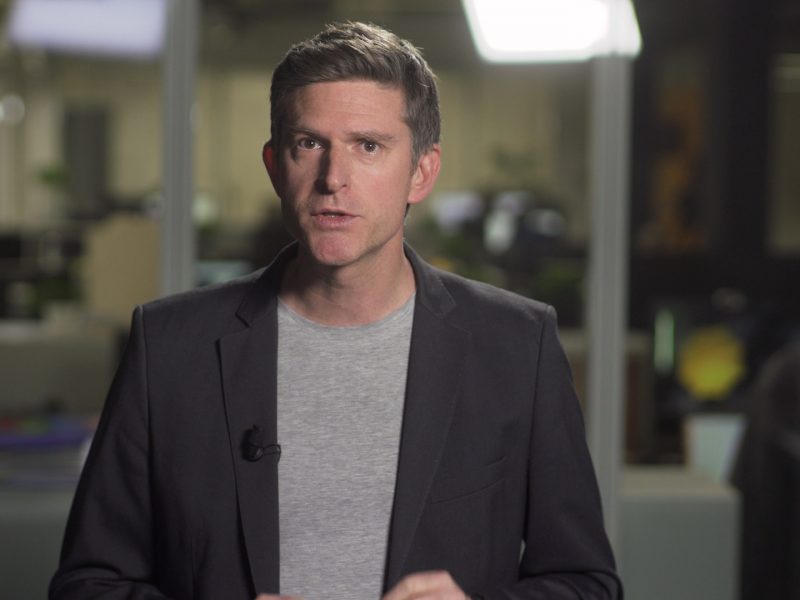 The European Commission tabled its much-awaited Climate Law in March this year, in a bid to carve into stone Europe’s objective of becoming the first climate-neutral continent in the world by 2050. EURACTIV explains what the Climate Law does, how it works and what its criticisms are.

Ministers struck a deal on these parts of the law at a meeting in Luxembourg on Friday. None of the 27 member countries rejected the bill, although Bulgaria abstained.

A decision on the most politically sensitive part of the bill – a new 2030 emissions-cutting target – was left for EU leaders to agree, unanimously, at a December meeting.

The law will give Brussels “the legal possibility to act when those who make promises don’t deliver on the promises,” said EU climate policy chief Frans Timmermans at Friday’s meeting. It was held in person, despite much of the continent restricting gatherings to curb surging coronavirus infections.

Ministers agreed to make the 2050 net-zero emissions target an EU-wide goal, rather than a requirement for individual countries, potentially letting some have higher emissions if others make deeper cuts.

The European Parliament, which together with EU countries must agree the final law, wants to make it legally-binding on each country. States including Sweden, Denmark and Luxembourg on Friday also supported this idea.

Pascal Canfin, a French centrist lawmaker who chairs the European Parliament’s environment committee, will be heading the Parliament delegation during final talks with the 27 EU member states. “My objective is to obtain a political agreement before 12 December and the 5 years [anniversary] of the Paris Agreement,” he said in a statement.

Ministers also agreed the EU should set an emissions-cutting goal for 2040, and invited the European Commission to consider new legislative measures to cut EU emissions if existing ones fall short.

The price of permits in the EU carbon market climbed by more than 5% on Friday morning in anticipation of the ministers’ deal. The EU’s climate targets are expected to tighten the supply of permits in the market.

The European Parliament voted earlier this month on a 60% target for greenhouse gas reductions by 2030, higher than the 55% proposed by the European Commission.

After today’s ministerial meeting, environmentalists applauded calls by some EU countries to upgrade the bloc’s climate objective for 2030. “A large majority of EU countries already backs increasing the climate target to at least 55% cuts. Even better, the environment ministers of Denmark and Sweden today voiced their support for a 65% reduction in emissions in line with the Paris Agreement, followed by Finland supporting a 60% goal,” said Wendel Trio, Director of Climate Action Network (CAN) Europe.