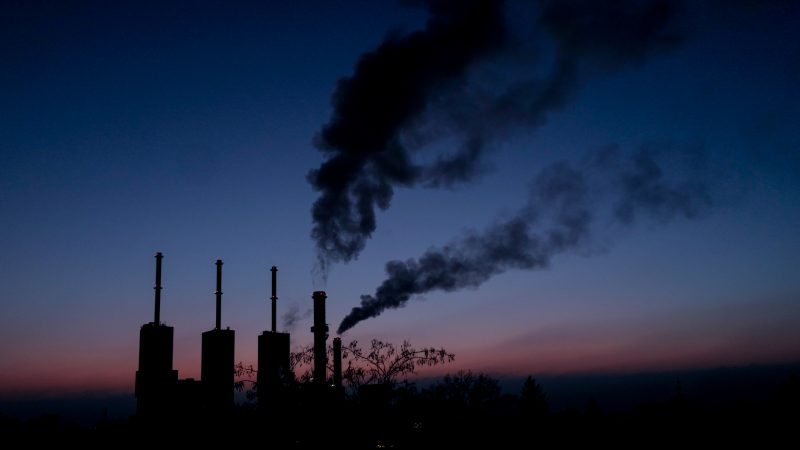 A view of the towers of the thermal power station during sunset in Berlin, Germany, 11 January 2022. [EPA-EFE/FILIP SINGER]

The group of experts advising the European Commission on green finance have criticised plans by Brussels to label gas and nuclear power as a “transitional” source of energy under the EU’s sustainable finance taxonomy.

In an opinion published on Monday (24 January), the EU Platform on Sustainable Finance, a European Commission advisory body, slammed the executive’s proposal, arguing that fossil gas and nuclear power cannot be considered green under present circumstances.

Fossil gas is “far from green”, even when considering the proposed criteria requiring gas-fired power plants to gradually incorporate rising shares of low-carbon fuels such as biomethane or hydrogen, they wrote.

The Commission’s draft proposal, circulated on 31 December, was subject to a consultation period until Friday (21 January). It gave EU countries and others only three weeks to analyse the proposal and send their comments.

But the advisers say these criteria fall short of what is needed to ensure compliance with the EU climate law, which aims to bring emissions down to net-zero emissions by 2050. Even for the most efficient gas-fired power plants emitting 316 grams of CO2 equivalent per kilowatt-hour, the whole activity “is not green at any point in its life”, they warn.

Consequently, the proposed criteria for gas plants “continues to cause significant harm against current and projected criteria until even after 2036.”

The advisors’ anti-gas position is in sharp contrast with the views espoused by the German government, which said fossil gas could act as “a bridge” to a low-carbon energy system and help Germany phase out coal more rapidly. 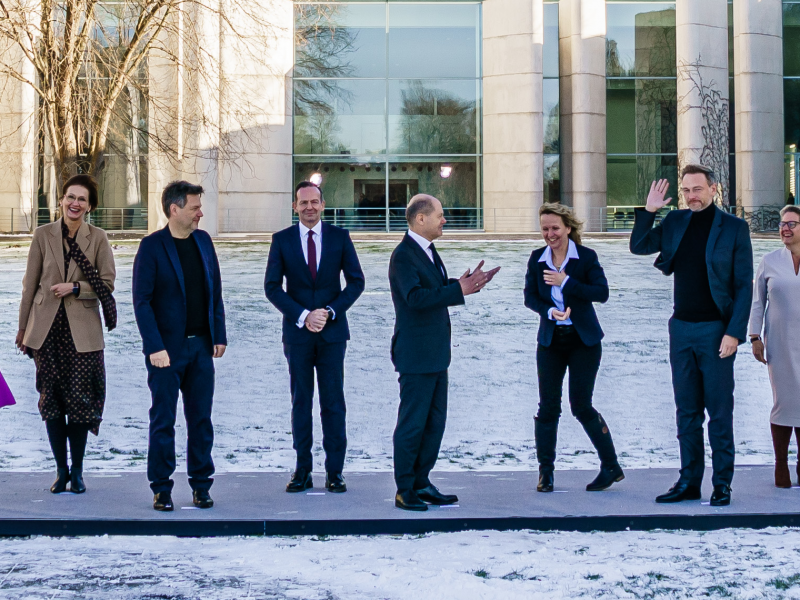 Under EU rules, no technology can be considered green if it causes “significant harm” to any of the taxonomy’s six environmental objectives – climate change mitigation and adaptation, water protection, the transition to a circular economy, pollution prevention, and biodiversity protection.

But according to the EU advisers, this is not the case for nuclear either.

“The criteria do not ensure no significant harm to other environmental objectives,” they write, saying the Commission’s draft contradicts several of the taxonomy’s goals, including water protection, circular economy, pollution prevention, and biodiversity protection.

The EU advisors recognise that nuclear and gas can contribute to the EU’s decarbonisation objectives. But they believe the taxonomy is not the right place to promote them, saying other legislative tools can achieve this goal.

“Now is not the time to blur the lines on the environmental realities of climate neutrality,” says Nathan Fabian, the chair of the EU Platform on Sustainable Finance. “If more tools are needed to describe the intermediate steps as our industries transition to meet environmental goals, we should take care to develop them properly,” he added in a statement.

Sandrine Dixson-Declève, the Co-President of the Club of Rome and a member of the platform, said:  “a red flag has been raised” in response to the European Commission’s draft proposal, which “is at odds with the provisions of the Taxonomy Regulation on multiple counts”.

“The criteria put forward breaches the Do No Significant Harm threshold for both the nuclear and gas-related activities. The Platform supports the Club of Rome feedback that natural gas and nuclear power are not sustainable investments“.

Sebastien Godinot, Senior Economist of WWF European Policy Office and member of the Platform, said: “Attempts have been made to stifle the science, but today the Platform has given it a megaphone: fossil gas generates huge emissions, and nuclear power creates highly radioactive waste which we still don’t know how to handle.”

According to Godinot, “the Platform’s report is another warning bell that neither fossil gas nor nuclear power must enter the EU green taxonomy. The Commission needs to listen to the science and abandon its proposal to greenwash gas and nuclear.” 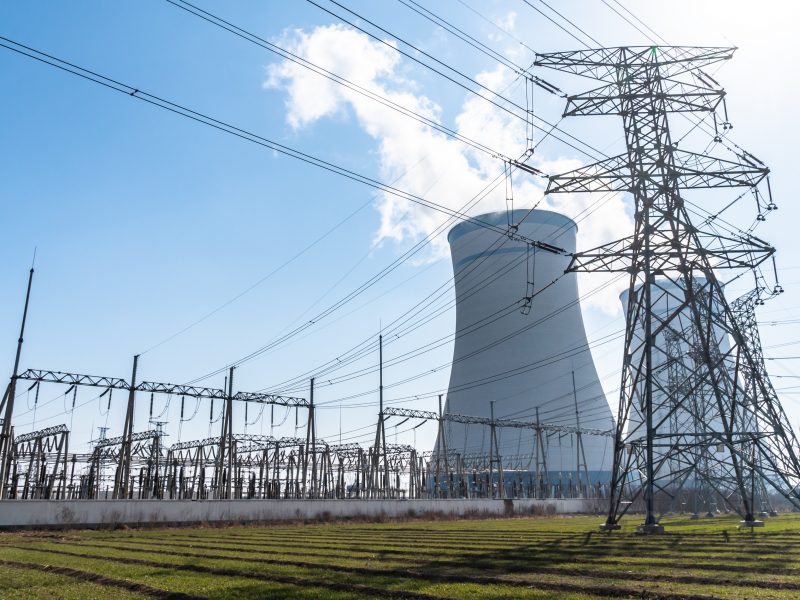