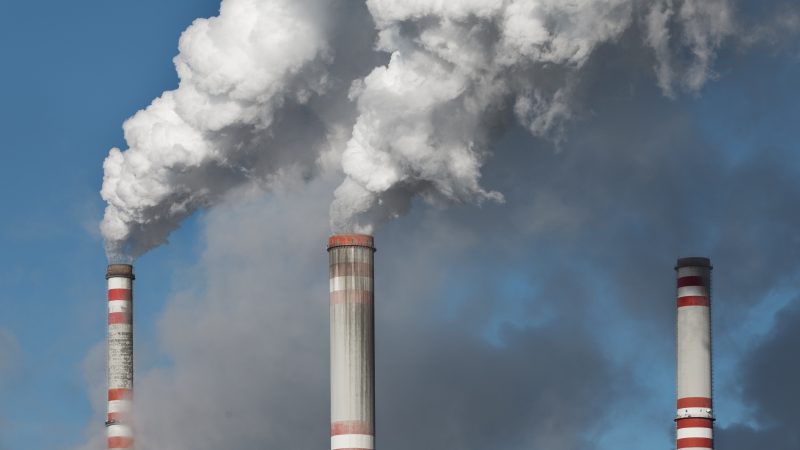 The European Parliament formally approved the European Union’s multi-billion euro fund on Tuesday (18 May) to support countries as they wind down fossil fuel industries as part of Europe’s push towards fighting climate change.

It will support the communities most affected by plans to shut down coal, peat and oil shale sectors, or other emissions-intensive industries, and replace them with low-carbon industries and jobs – a transformation seen as key to meeting the EU’s target to eliminate its net greenhouse gas emissions by 2050.

EU lawmakers approved the fund with 615 votes in favour, 35 against and 46 abstentions. The JTF needs final approval from the EU’s 27 countries, expected in June, but that is a formal procedure and will not change any details.

The vote was an important step towards ensuring the transition to climate neutrality is socially fair and for providing coal regions with the possibility of a new future, said Bavarian MEP Henrike Hahn, rapporteur for the economy committee’s opinion on the fund.

“The Just Transition Fund can make a huge difference in contributing to the transition to a climate-neutral society which is both an urgent challenge and an opportunity to build a better future for all,” she added. 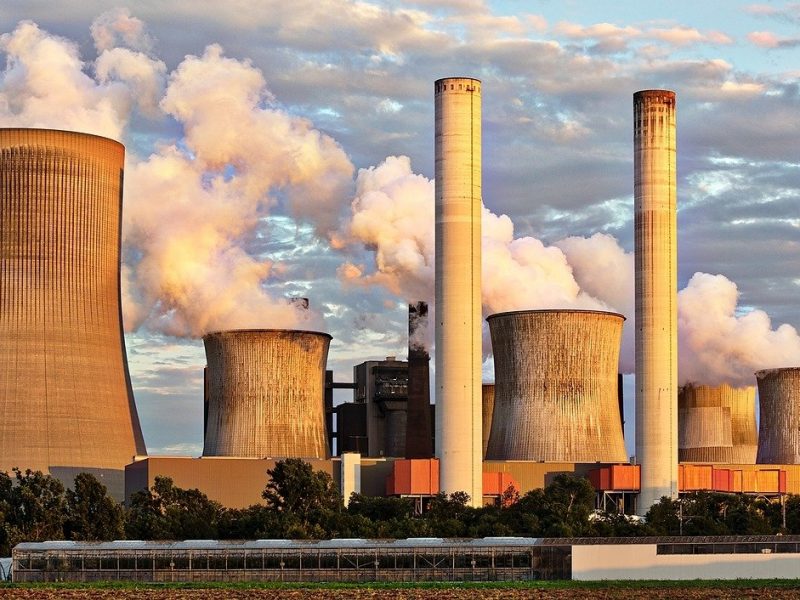 The European Parliament reached a provisional agreement with EU member states on Wednesday (9 December), which sees fossil fuels axed from the EU’s just transition fund but finding their way back into EU regional development funding until 2025.

“JTF is a key tool to ensure the transition towards climate neutral economy happens in a fair way, leaving no one behind,” Greek lawmaker Manolis Kefalogiannis, parliament’s lead legislator on the fund, told the assembly on Monday.

However, while German Green lawmaker Niklas Nienass praised the terms of the fund, which cannot be spent on nuclear energy or fossil fuels including natural gas, he said it could not offer sufficient support to regions in need.

EU countries refused requests from the European Commission and Parliament to increase it. “It’s just too small,” Niklas said.

Poland, which employs over half of the roughly 230,000 people working in Europe’s coal industry, is in line for the biggest share, followed by Germany and Romania, both home to coal-mining regions.

To access the money, regions must submit plans detailing how they intend to manage mine closures and retrain workers. These plans must be climate-friendly and funding cannot go towards coal and oil or decommissioning or constructing nuclear power plants.

EU countries that have not signed up to climate neutrality by 2050 – notably Poland – will only receive half of the funds.

One region of Poland could also miss out on the money completely. The European Commission has warned Poland that its plan to extend the life of a coal mine in Turów until 2044 could cost the region its share of the fund.