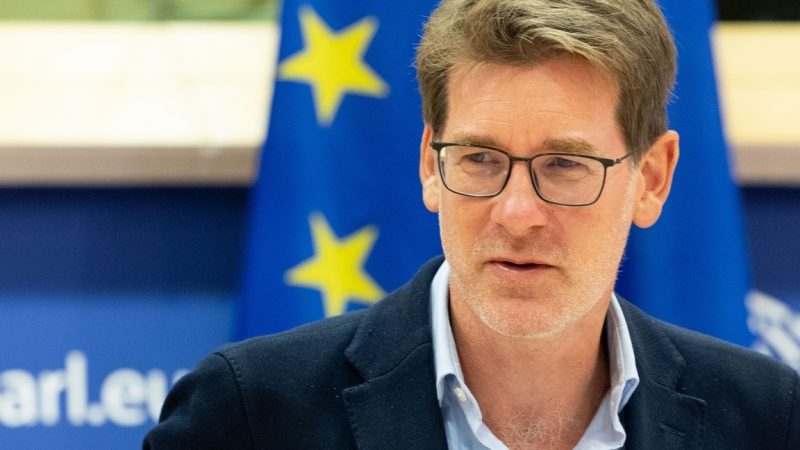 Pascal Canfin, the chair of the European Parliament's environment committee, welcomed the vote, saying it paves the way for an adoption of the taxonomy delegated act at the Parliament's next plenary sitting. [© European Union 2021 - Source : EP]

European Parliament members on Monday (27 September) rejected three attempts by some lawmakers to block the European Union’s proposed rulebook for sustainable investments, as Brussels edges towards completing the first part of the landmark rules.

The European Commission in April proposed the first section of the EU’s sustainable finance taxonomy, a complex piece of legislation that from next year will decide which investments can be labelled “sustainable” in the EU.

European Parliament and EU countries are scrutinising the proposal, which includes CO2 limits and other criteria that economic activities like car manufacturing, wind turbines and cement plants must meet to be deemed green investments.

On Monday, Parliament’s environment and economic affairs committees rejected three attempts from lawmakers to object to the proposal. A majority of lawmakers or EU countries could block the proposal.

Pascal Canfin, chair of the environment committee, welcomed the vote results and said the taxonomy would “strengthen EU leadership on green finance rules”.

“This vote paves the way for an adoption of this delegated act by the European Parliament at the next plenary,” the French MEP said on Twitter.

The three motions had attempted to block the taxonomy proposal on grounds that it was not aligned with existing EU laws, or should have included nuclear energy and gas power plants as green investments.

The Commission is due to publish a second proposal in the coming months, confirming whether the taxonomy will label investments in nuclear and gas as green and under which conditions.

Its decision on those issues has been delayed by months and faced heavy lobbying from EU governments, who disagree on whether the fuels deserve a sustainable label.

In an interview with EURACTIV last year, Canfin said that gas investments could fall under the “transition” category of the taxonomy, provided that they do not prevent the emergence of renewables in the long run.

“The question we should be asking ourselves is this: under what conditions can gas be considered as helping the transition when it replaces coal, while ensuring supply security? This is a difficult question because we must avoid a ‘lock-in effect’ with natural gas over the long run,” Canfin said.

A group of 150 campaign groups last week urged Brussels not to label gas as green, and said doing so would promote investments in fossil fuels at a time when Europe aims to curb its dependence on coal, gas and oil.

With its taxonomy, Brussels aims to make climate-friendly projects more visible to investors and steer huge sums of private capital into projects that will help the EU reach its targets to cut greenhouse gas emissions.

After the European Parliament votes on the taxonomy rulebook, EU member states will also have a say. They can only vote to reject the proposal, but cannot amend it. 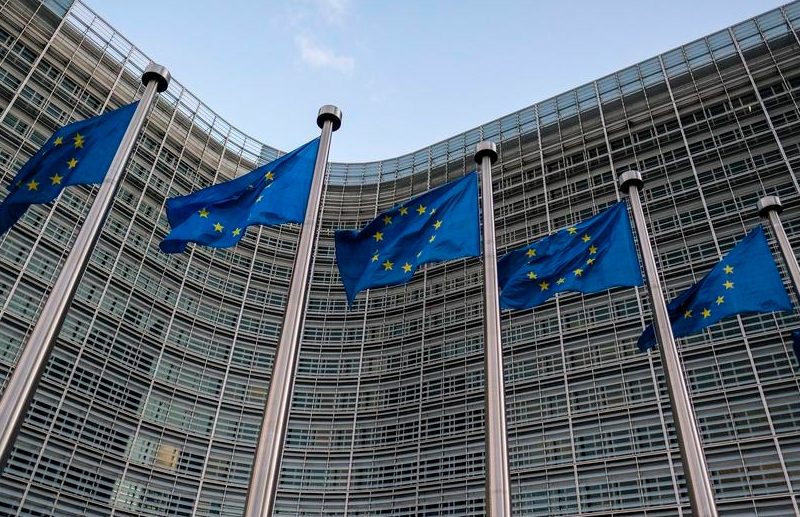 European Union countries on Wednesday (22 September) pushed back their deadline to object to the EU’s proposed rule book for green investments, giving themselves another two months to scrutinise the politically sensitive policy.