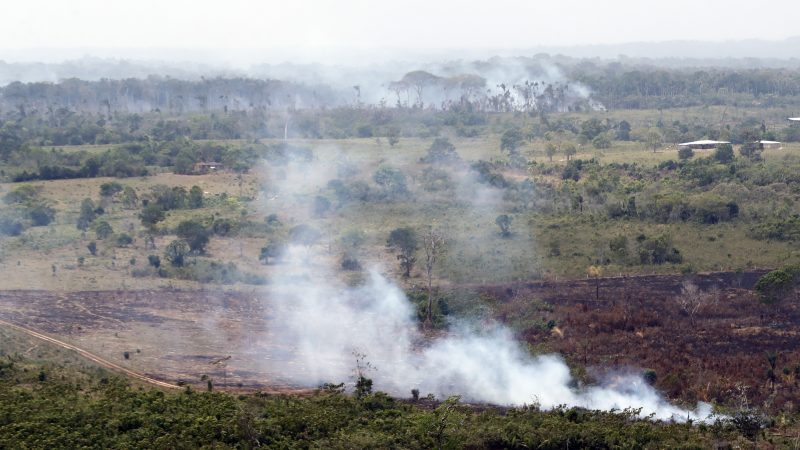 “There will be a mix of intervention between the voluntary and the mandatory approach,” said Carla Montesi director of the Green Deal and Digital Agenda at the European Commission.

Speaking at a EURACTIV debate, she said Europe needs to tackle its responsibility for global deforestation with an integrated and holistic approach that promotes dialogue and takes into account its impact on producing countries.

The European executive is preparing to table due diligence legislation later this year. At the moment, the Commission is currently finalising the impact assessment and ensuring it complies with World Trade Organisation rules.

But any proposal will need to tackle a wide array of topics across global supply chains, from European businesses to smallholdings in developing countries. It will need to address human rights violations, trade and security issues, and combat the root causes of poverty which often drives deforestation.

The European Commission must do all this while making sure the proposed legislation also protects the competitiveness of European businesses.

“We have no choice but of course to get it right and, for that to happen, we need to listen to the views from all sides,” said Virginijus Sinkevicius, European Commissioner for Environment, Oceans and Fisheries.

“If the EU acts alone, the overall picture will change very little. We need to work with producer and consumer countries, but it’s also vital to engage with business and industry. They are best placed to identify the pressure points, and they are the ones who need to take consistent action for best results,” he added.

Sinkevicius explained that policymakers started with a list of 20 options for the legislation. They are now down to just a few, including improved due diligence requirements, country benchmarking, mandatory public certification, mandatory labelling or a deforestation-free requirement.

These will cover a list of products, picked based on the impact of their production and their level of consumption in Europe. The preliminary list includes palm oil, cattle, soy, wood, cocoa, and coffee. 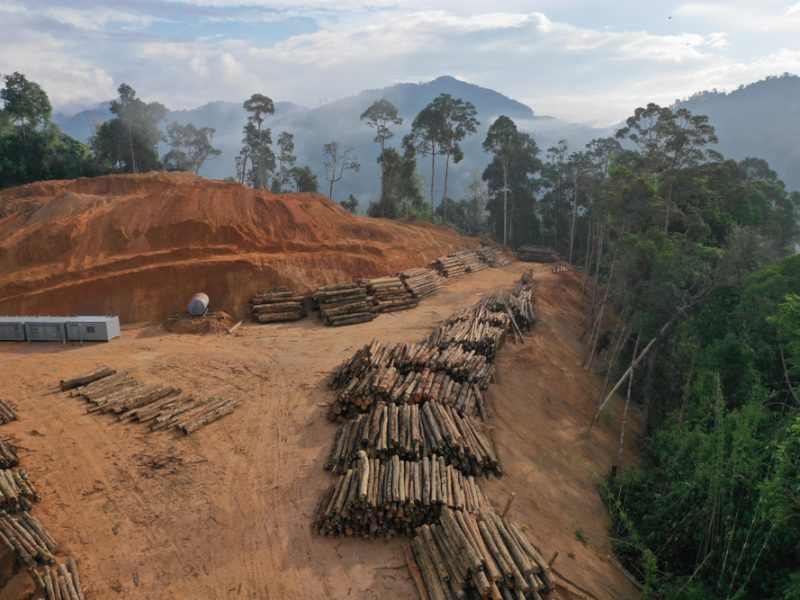 However, research has shown that voluntary schemes that implement due diligence have not been effective.

Mandatory due diligence will be needed to enforce standards, said Samira Rafaela MEP, a member of the European Parliament’s international trade committee.

“If we combine [those] legislative measure with partnership agreements and smallholder support, we can make sure that we both clean up our supply chains, but also actually reduce global deforestation,” he added.

In a rare occurrence, the industry agrees with NGOs and is also calling for mandatory due diligence.

“We need more action than just the voluntary action that has been going on to date and that is why we are supportive as well of EU legislation that is going to help us scale up and really enhance and accelerate sustainable transformation in agriculture commodity supply chains,” said Marta Zuluaga Zilbermann, from the EU vegetable oil and proteinmeal industry association. 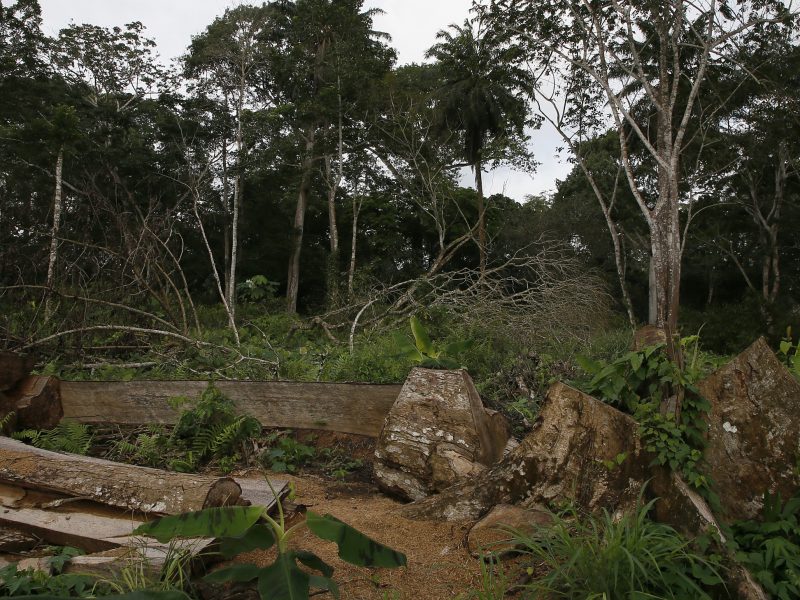 Lawmakers call for green 'due diligence' in Europe’s supply chains

Deforestation is a global problem, both because of the multinational supply chains that drive it and the collective need to mitigate climate change.

Still, Europe has a crucial role to play: it is the second-largest importer of global deforestation and is responsible for around 16% of it, despite having just under 10% of the global population.

Trade deals like the Mercosur agreement with four South American countries, including Brazil, could be make or break for global deforestation.

Mercosur is a good example of why mandatory due diligence is needed, said Rafaela, but she added that Europe needs to find a way forward with the agreement to set an example.

“With ambitious trade agreements, the EU can stimulate sustainable development, combat deforestation and also make sure that countries respect international standards,” she explained. 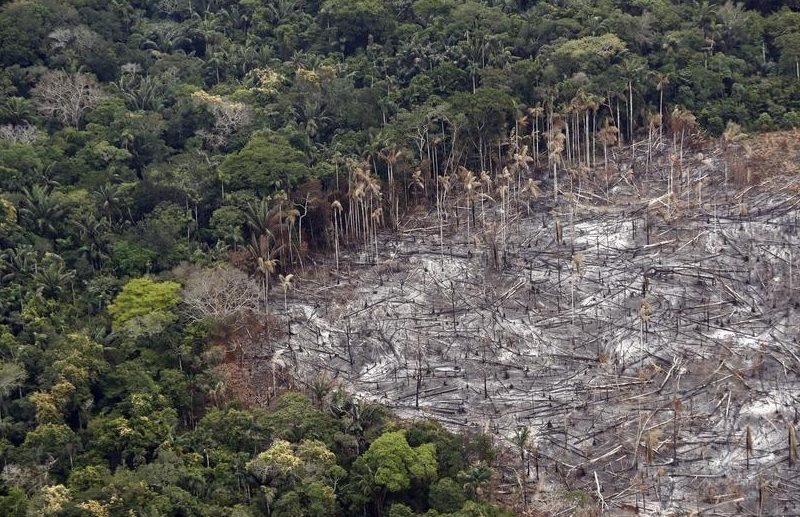 On the EU’s plate every day: deforestation and natural destruction

The EU is responsible for 16% of ‘imported’ tropical deforestation, writes Anke Schulmeister-Oldenhove. Will the new deforestation EU law live up to its promises?