The EU’s environmental push wants to bet big on renewable energy, electric vehicles and the circular economy, slashing demand for fossil fuels and unsustainable manufacturing. But the Union currently lacks the building blocks to build its green edifice.

Today, the European Commission took a first step towards changing that by announcing a new industrial alliance – modelled after an existing platform focused on battery production – that will aim to “increase EU resilience in the rare earth and magnet value chains”.

Due to launch at the end of the month, the European Raw Materials Alliance will first be geared towards materials primarily needed in the renewable energy, defence and space sectors, before potentially expanding to cover other needs over time. 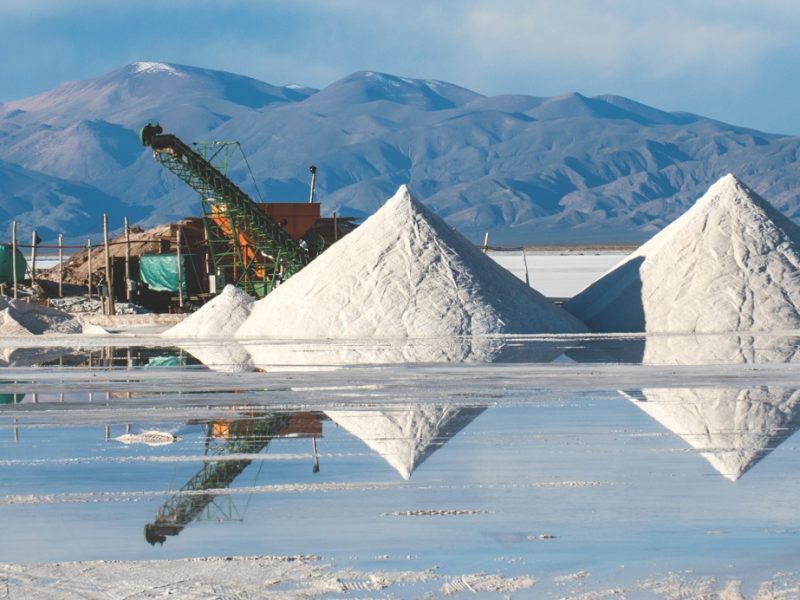 “A secure and sustainable supply of raw materials is a prerequisite for a resilient economy,” said Commission Vice-President Maroš Šefčovič, who added that “we cannot allow to replace current reliance on fossil fuels with dependency on critical raw materials.”

To that end, the EU executive also published an action plan on raw materials, which aims to “develop resilient value chains”, reduce dependencies by boosting circular economy efforts and strengthen domestic production while diversifying its portfolio of third-party producers.

The EU’s supply of numerous key materials is heavily concentrated. For example, the bloc gets 98% of its rare earth elements from China, 98% of its borate – used in detergents – comes from Turkey and 71% of platinum is sourced from South Africa.

“We cannot afford to rely entirely on third countries – for some rare earths even on just one country,” said Industry Commissioner Thierry Breton, adding that the EU’s own capacity to mine, extract, produce and recycle must be boosted significantly.

Portugal and Finland are two notable examples of where European mining has taken off in a big way and the Commission wants other countries to play catch-up and help boost the Union’s reserves. 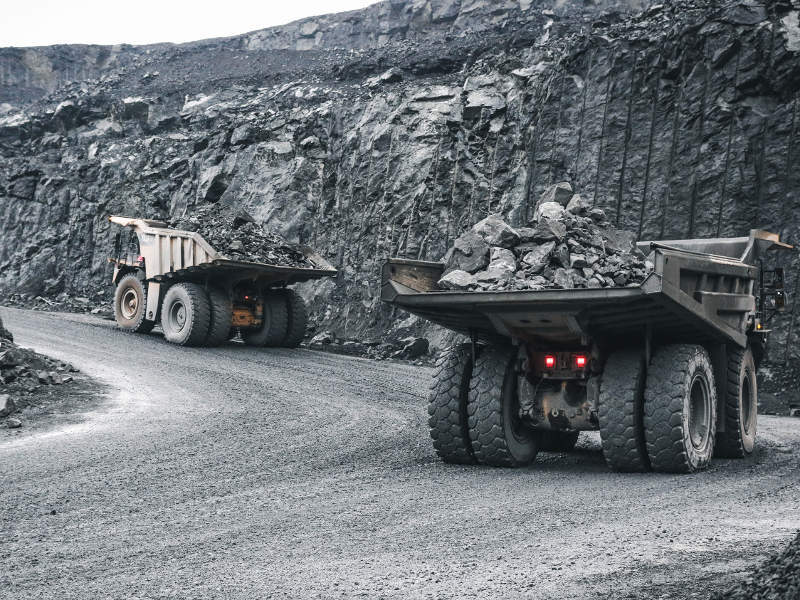 The action plan intends to help identify resources that can be up and running by 2025, with a priority given to coal-mining regions aiming to move away from fossil fuel production. The Commission will also map the potential of secondary critical materials by 2022.

Green group the European Environmental Bureau (EEB) warned that “simply opening the flood gates to new mining projects would contradict the Commission’s ambition to keep resource consumption within planetary boundaries, as set out in the circular economy action plan.”

“What we need is more efficient, recyclable and durable batteries produced from responsibly sourced materials to alleviate the burden on the planet,” EEB resource efficiency expert Jean-Pierre Schweitzer said.

Friends of the Earth Europe were more explicit in their criticism of the strategy, denouncing it as “a desperate plunder for raw materials – seemingly at any cost” and warned that the plan risks “gifting industry further influence over policy-making”.

Commissioner Breton also said that the EU executive will encourage member states “to include investments into critical raw materials into their national recovery plans.”

Pandemic recovery plans are due in the coming weeks, in which national governments will outline to the Commission how they intend to spend their shares of the EU’s €750 billion recovery and resilience fund (RRF), agreed at a Council summit in July.

Senior EU officials have urged governments not to turn in ‘shopping lists’ but to put together strategies that plan long-term and revolve around a green, sustainable recovery. EU climate chief Frans Timmermans has admitted that “tough talks” may be needed to align the 27 plans.

Both Šefčovič and Breton cited the coronavirus and its impact on society, which has boosted public reliance on technology; however, the Frenchman insisted that work had begun before the pandemic hit but then accelerated because of it.

Breton is also the Commission’s lead official on defence and space policy, and the raw materials push intends to utilise the Earth-observing prowess of the Copernicus satellite constellation to help member states locate new deposits on their territories.

Asked if the EU executive would consider a strategy on space-mining, Breton said it is “not a simple matter” but conceded that the moon is “a potential site for exploitation”

The Commission strategy also aims to leverage Horizon Europe R&D funding to clean up mining and production processes, which often have a substantial environmental impact. However, there will be less budget for that as that EU leaders have agreed to slash Horizon’s slice of funding for 2021-2027.

The new list of critical raw materials swells to 30 materials from the 27 included during the last review in 2017. Bauxite, lithium, titanium and strontium are added, while helium is removed “due to a decline in its economic importance”.

The Commission will continue to monitor the status of helium, “in view of its relevance for a range of emerging digital applications”, and nickel, which is a key component of current electric vehicle battery tech but is yet to be included on the list.

Lithium’s inclusion is a clear nod to the rise of e-mobility, which is set to go into overdrive in the coming years as CO2 reduction targets bite and manufacturers ramp up production of new models.

Including new materials on the critical list has a broad knock-on effect on EU policy-making, as it impacts trade negotiations, guides investment under the Horizon Europe research programme and affects wider industrial policy.

The Commission also produced new analysis on what raw material needs the EU will have in 2030 and 2050, concluding that demand for lithium will increase 16-fold by the end of the decade and be 60 times larger by 2050.

Cobalt, which is also a key ingredient in electric vehicle and energy storage batteries, will also see a spike in demand: a 500% increase by 2030 and 15-fold spike by 2050.

Battery manufacturers – in particular Tesla – are attempting to reduce or even eliminate the amount of cobalt needed in power packs, given the cost of the material, the environmental impact of mining it and the human rights abuses linked to the countries that produce it.