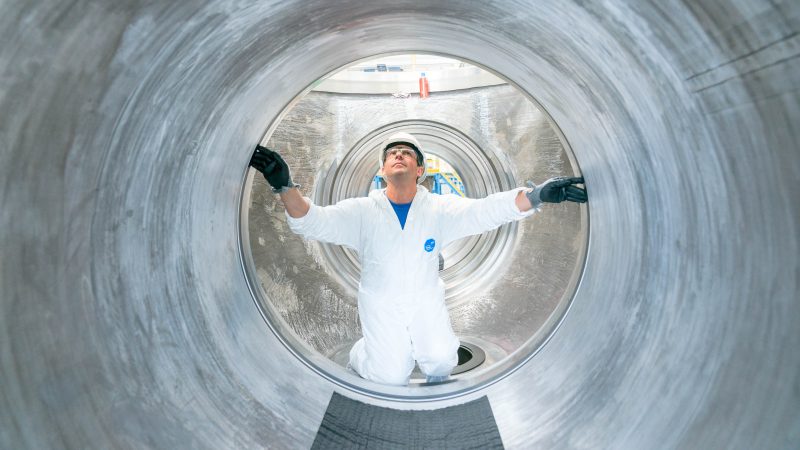 The Commission has gone quiet recently over a highly anticipated reform of EU gas market rules. Its new director-general for energy, Ditte Juul-Jørgensen, did not mention it at a first high-level meeting of member states in September. Nor is it cited in von der Leyen’s mission letter to her would-be energy commissioner, Kadri Simson.

The primary purpose of the package is to create Europe’s first regulatory framework for “green” – that is to say renewable or decarbonised – gas, according to the Commission’s director for the internal energy market, Klaus-Dieter Borchardt.

Just a few weeks ago however, his head of unit, Florian Ermacora, said the package will have at its heart the decarbonisation potential of gas – both natural gas in a coal-to-gas switch as well as “green” gases such as biogas and hydrogen produced from renewable electricity.

And he clearly insisted on the potential of natural gas of fossil origin as a way to quickly decarbonise the energy sector. “Because we can see we can achieve major decarbonisation by replacing coal with gas,” he told an event in Brussels in September.

In the gas industry, many feel that a coal-to-gas switch in power generation has been neglected in the rush to decarbonise gas completely. A study by Eurogas in 2017 suggested that this alone could deliver an extra 5% reduction in greenhouse gas emissions, on top of the EU’s 2030 emission reduction target of 40%.

Meanwhile, others such as WWF economist Sébastien Godinot, argue that the age of gas is over.

“Gas for transition was a relevant issue ten years go,” he said in an interview. “Renewables are cost-effective now.” 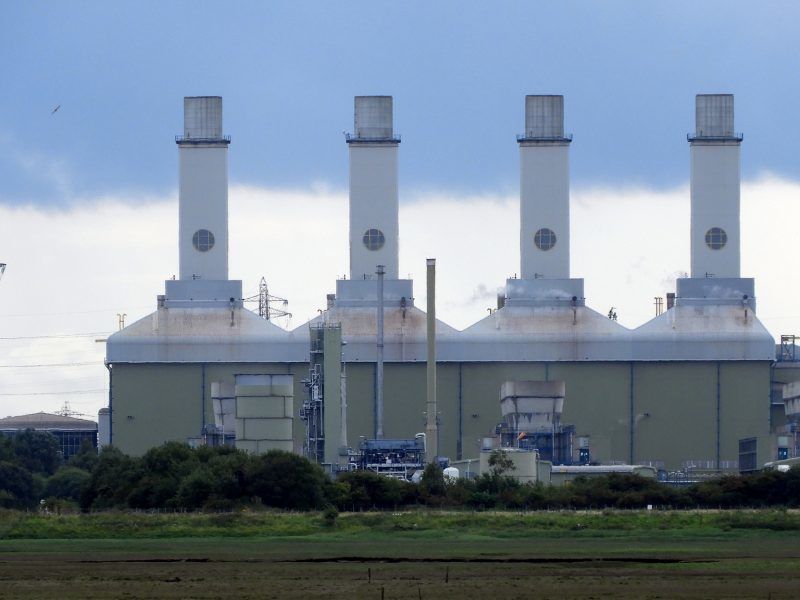 One Green lawmaker in the European Parliament called Ermacora’s remarks “disturbing”, saying the climate value attributed to natural gas is questionable, especially in a long-term perspective beyond 2030.

In her written answers to questions from MEPs, the incoming Energy Commissioner Kadri Simson echoed the sentiment that natural gas is here to stay at least in the short to medium term.

On the back of a literature review published in August, the Centre for European Policy Studies (CEPS), suggests that demand for natural gas will remain stable or go down slightly until 2030, followed by a stronger decline out to 2040 and 2050 when new, “green” gases start making an appearance.

In Brussels, energy lobbyists and environmentalists agree that the EU needs carbon-free gas to deliver a net-zero emissions economy in 2050. Where they differ is on how much is needed, where it will be used and how to realise it.

Eurogas, a trade association representing the European gas industry, wants an “early starter pack” of targets for renewable and decarbonised gases, and public support similar to what renewable electricity generation got.

Environmentalists, unsurprisingly, are cautious. “Hydrogen does not grow on trees,” one told EURACTIV. “Some of it is good [for the climate] and some of it is not,” the activist said, recalling that hydrogen is an energy carrier like electricity, which can equally be produced out of renewables or from fossil fuels.

The gas industry, for its part, uses the same principle to argue that a new EU taxonomy for green investments must not exclude gas infrastructure as a matter of principle: “A gas pipeline and a power network are only as green as what you put through them,” argues Nicolas Jensen, policy manager for distribution at Eurogas.

EU officials, meanwhile, are currently hard at work to define different kinds of hydrogen and other “green” or low-carbon gases, based on their environmental footprint. This will be a central pillar of the new decarbonisation package, say industry players and environmentalists alike.

One nagging issue policymakers have to address is methane leakage along the natural gas supply chain. Leakage is a growing concern for the industry and will become more of an issue if the production of “decarbonised” gases increases significantly – especially “blue” hydrogen made from natural gas with carbon capture and storage (CCS) or via pyrolysis.

But in its report, CEPS warns that “blue” hydrogen “is not carbon neutral,” not to mention the high costs of CCS and its limited deployment to date. Think tank E3G argues along the same lines, suggesting in a July position paper that the EU’s fuel quality directive serves as an example of how to incorporate lifecycle emissions into fuel standards.

Jorgo Chatzimarkakis, secretary-general of Hydrogen Europe, which represents the European hydrogen and fuel cell industry, says the top priority for his members right now is to “rectify the shortcomings” of the EU’s new renewable energy directive.

The directive entered force in December 2018 and sets a goal of at least 32% renewables in the EU’s final energy mix by 2030. But Chatzimarkakis calls it a “one-sided view of renewable energy” where “any technology except electricity is not sufficiently recognised”.

Policymakers chose this option in order to prevent electrolysers from cannibalising renewables that could more efficiently serve direct electrification. “Yes, we need to ramp up renewables,” Chatzimarkakis says. “But we want the possibility to ‘digest’ that renewable energy through molecules. Otherwise, how can we help balance the system?”

For many in the gas sector, the key job of the decarbonisation package is to create recognition for the role of gaseous fuels. “Decarbonised gas does not exist in European climate policy,” said Eva Hennig, head of policy at Thüga, a network of local utilities in Germany.

There is a sense among gas industry representatives that Commission officials working on the gas package were somehow taken by surprise by the ambition of the “Green Deal” announced by its incoming leadership.

An increase in the EU’s 2030 emission reduction target from 40% to 55% will require the EU to revisit large parts of its climate and energy framework, said Jensen, with some suggesting that the decarbonisation package could include re-opening the EU Emission Trading Scheme (ETS) and climate targets for non-ETS sectors (such as heating, the biggest destination for gas in Europe, which is so far not subject to a carbon price).

The ETS’s market stability reserve is up for review in 2021, which could provide an opportunity to tweak the rules. Others, meanwhile, believe that the political debate on targets will follow its own, separate trajectory. And the EU’s renewables and energy efficiency laws are only due for review in 2023 in any case.

Another element of the decarbonisation package could be a reform of the EU’s trans-European energy networks (TEN-E) regulation, which decides which infrastructure projects are eligible for EU support from a pot of money called the Connecting Europe Facility (CEF).

Environmentalists want TEN-E revised to stop money going to gas infrastructure, which E3G notes says received about half (€1.5 billion) of the CEF funds disbursed to date.

At a minimum, the decarbonisation package is expected to reform existing gas market regulation, define “green” gases and start building a framework to account for them in climate policy. It will have to spell out what the EU means by “sector coupling” and “sector integration”, or how it intends to build on the success of renewables in power generation to help decarbonise other sectors.

Only a small percentage of the hydrogen in use today is carbon-free. The problem with a decarbonisation package only expected in 2021 is that it will be five years before Brussels has anything in place to help the fledgeling “green” gas industry.

In the meantime, the sector is looking to national climate and energy plans – due to be finalised by the end of this year – for policy support. Three-quarters of these plans mention hydrogen, but without a clear target or measures to develop it, says Eurogas.

In parallel, technical studies are underway across Europe to understand how much hydrogen existing grids can cope with – and at what cost.

In August, Bloomberg New Energy Finance (BNEF) said the cost of hydrogen from renewable energy is likely to “plummet” in the coming decades – down to as low as US$1.40 a kilo by 2030 – making it a direct competitor to natural gas.

But BNEF also warned that without policy support, a hydrogen economy was unlikely to take shape.