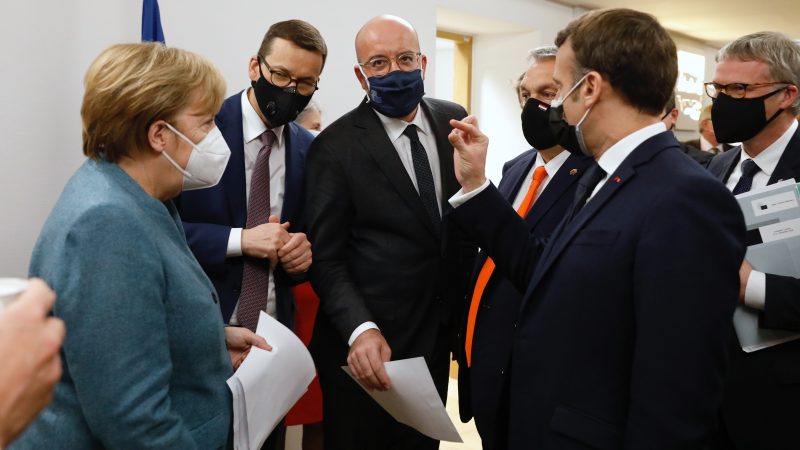 Leaders from the 27-country EU are meeting in Brussels to hammer out a deal on a new target to cut net greenhouse gas emissions at least 55% by 2030, from 1990 levels, upgrading an existing plan to cut by 40% this decade.

On Thursday evening, the negotiations boiled down to familiar tussles between wealthier countries who favour ambitious climate action, and a handful of central and eastern states with coal-based power systems and energy-intensive infrastructure, seeking detailed assurances on how the target would be delivered.

Officials said diplomats were drafting a deal that would confirm the new climate target, but leave some of the finer details to be decided at another leaders’ meeting next year.

Countries including coal-heavy Poland, the Czech Republic and Hungary had sought assurances that promised funding from the EU carbon market for poorer countries would not be reduced.

They also called for a deal to confirm that future national emissions-cutting targets set by Brussels for certain sectors would be based on GDP.

“Otherwise, it means transferring the burden and costs of the transformation from the rich member states to the less prosperous,” a Polish diplomat said.

A majority of countries opposed these demands, officials said, on grounds that they would pre-empt the detailed policy proposals the EU’s executive Commission will make next year to deliver the climate target. 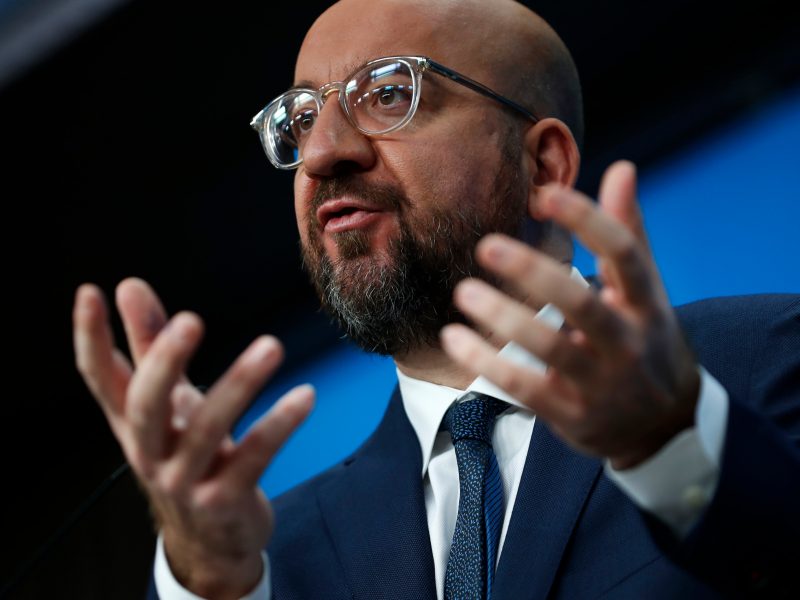 European Union leaders are set to endorse a 2030 target to reduce net greenhouse gas emissions by “at least 55%” during a two-day summit opening in Brussels today, according to draft conclusions seen by EURACTIV.