"If others will not move in the same direction, we will have to protect the European Union against distortion of competition," European Commission executive vice-president Frans Timmermans told an online event. [PES Communications / Flickr]

The EU’s executive Commission is expected to propose its carbon border adjustment policy before the end of June as part of a broader package of climate laws aiming to cut emissions by 55% before the end of the decade.

“It’s a matter of survival of our industry. So if others will not move in the same direction, we will have to protect the European Union against distortion of competition and against the risk of carbon leakage,” European Commission executive vice-president Frans Timmermans told an online event hosted by consultancy Global Counsel.

“Carbon leakage” would occur if companies left Europe to avoid the cost of its emissions-cutting policies.

That said, Timmermans also expressed hope that other major emitters will soon adopt carbon pricing policies as well, citing China’s pledge to go carbon neutral by 2060 and pledges by the incoming US administration to rejoin the Paris Agreement.

“The more countries and regions adopt caron pricing mechanisms, the less need there will be for adjustments mechanisms at the border, and that’s what we’re pushing for,” he said.

Globally, industry is under pressure to ramp up climate action ahead of a United Nations summit in November, which serves as a deadline for nearly 200 countries to pledge deeper emissions cuts.

If that meeting fails to deliver, the EU will press ahead with unilateral carbon border measures, Timmermans said.

Europe’s plan to make huge investments in cleaning up industry will have a “cost effect” on companies that must be addressed, he said.

This year will see Brussels unveil a major package of policies to cut emissions faster by 2030, including higher carbon costs for industry and tougher renewable energy goals.

“Companies will really start to feel the impact of climate policy as never before. This is exactly the reason why carbon border adjustment measures need to be considered,” said Simone Tagliapietra, research fellow at Brussels-based think tank Bruegel.

EU industry has expressed concern about cheap competition from Morocco and Turkey in the cement sector, while carbon costs on imported steel could hit China, the world’s biggest producer.

The EU has said countries will be able to avoid the bloc’s carbon border levy, if the ambition of their climate policies matches that of Europe. 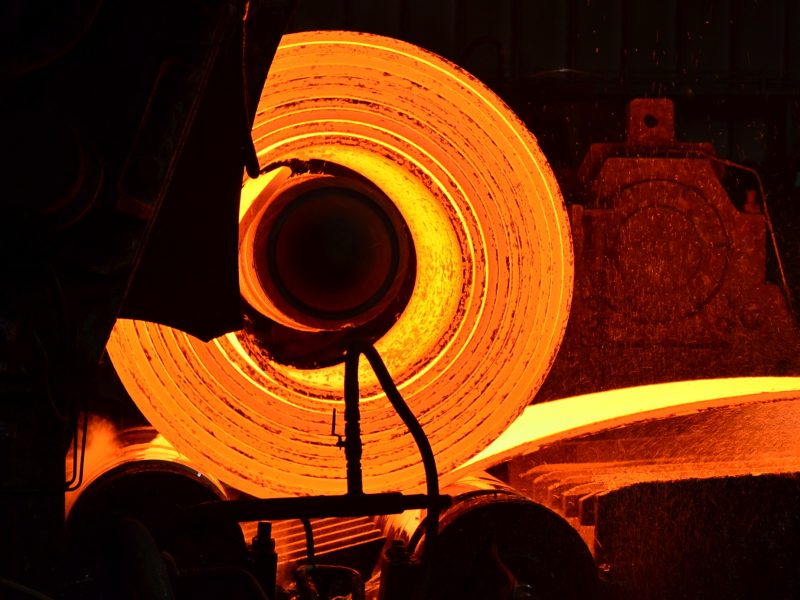 When she took office in December last year, European Commission President Ursula von der Leyen announced ambitious new climate goals for Europe and a new border levy aimed at ensuring fair competition with countries that do not impose a carbon …