In March, a UN committee found that the EU was breaching the Aarhus Convention by preventing the public from challenging the EU institutions’ environmental decisions in court.

Specifically, the Committee found that neither the EU regulation 1367/2006 nor the jurisprudence of the Court of Justice of the European Union implements or complies with the obligations established under the Convention, the EU Council of Ministers said in a statement accepting the ruling.

“The EU and its member states reiterate their full commitment to the principles and objectives of the Aarhus Convention on access to information, public participation in decision-making and access to justice in environmental matters, as well as their unwavering respect for its compliance mechanism,” the Council said in the statement.

The European Commission, the EU executive, had attempted to overturn the Council’s decision to accept the ruling but was eventually defeated by the 28 EU member state representatives.

ClientEarth, a green activist group, welcomed the Council’s decision, saying the Commission’s proposal to reject the findings of the UN Aarhus committee would have been the biggest scandal since the Convention was adopted in 1998.

“Today’s vote was crucial in the battle for the EU to adopt real access to justice laws. The Commission’s original proposal risked setting back almost two decades of progress on environmental democracy in Europe,” said ClientEarth lawyer Anaïs Berthier.

According to ClientEarth, the Commission’s original proposal would have set “a disastrous precedent” by sending a clear signal that the Commission considers EU institutions exempt from complying with international law, and that only EU countries and other parties to the Convention should ensure the public has access to justice.

In a statement, the Commission said it “regrets” the Council’s unanimous decision but was still “fully committed to the principles and objectives of the Aarhus Convention”.

The EU position agreed yesterday will be presented at the forthcoming meeting of the parties to the Aarhus Convention, to be held in Budva, Montenegro, on 11-15 September 2017.

ClientEarth listed some examples of EU decisions that could be challenged in court under the Aarhus Convention: 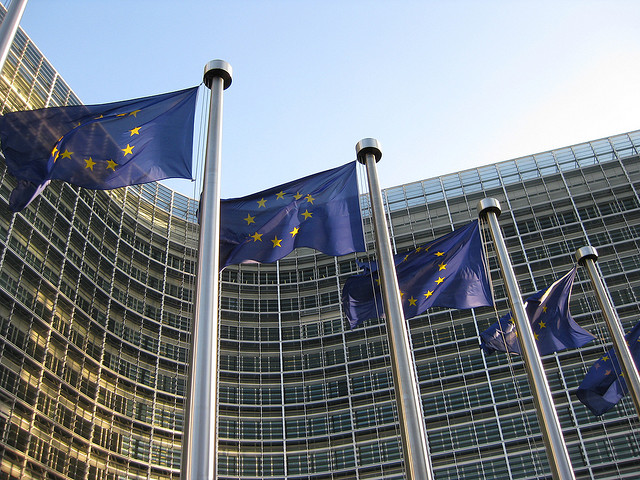 The European Union has shown a complete disregard for democracy and the rule of law by consistently failing to respect the right of people to bring its institutions’ decisions to court, write Anaïs Berthier.