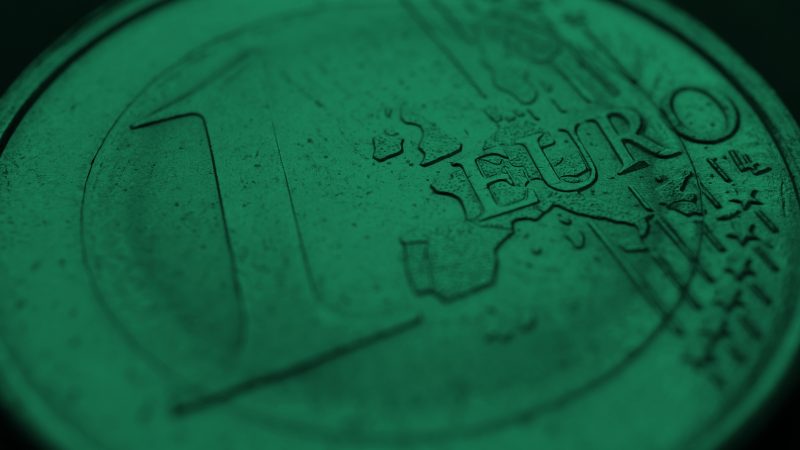 It is in farming policy that climate spending is overstated the most – by almost €60 billion, according to ECA. Similarly, the climate contribution of spending in areas like rail transport, electricity and biomass tends to be overstated as well, the auditors said. [Deacons docs / Shutterstock]

Spending on climate action in the EU’s 2014-2020 budget was “not as high as reported” in official documents, the European Court of Auditors (ECA) said in a report published on Monday (30 May).

The court said the European Union had missed its target of spending at least 20% of its budget on climate action by around seven percentage points.

The European Commission, which manages and implements the EU budget, previously reported that €216 billion was spent on climate action during the 2014-2020 budgetary period.

In reality, relevant climate spending was more likely to be around 13% of the EU budget – or €144 billion – rather than the reported 20%, ECA found.

“Not all the reported climate-related spending under the EU budget was actually relevant to climate action,” said Joëlle Elvinger, the ECA member who led the audit.

Current reporting is done “before the expenditures are actually spent”, meaning figures are “inflated by unused or non-disbursed funds,” Elvinger told journalists at a press briefing today.

Moreover, “the methodology for tracking climate spending considers only the potential positive impact on climate and does not track potential negative impacts of measures that serve other EU objectives,” she added.

It is in farming policy that climate spending is overstated the most – by almost €60 billion, according to ECA. Similarly, the climate contribution of spending in areas like rail transport, electricity, and biomass tends to be overstated as well, the auditors said.

In its report, ECA made several recommendations to better link the EU’s expenditure to its climate and energy objectives. Among those is a recommendation that the Commission justifies the climate relevance of funding under the Common Agricultural Policy (CAP), which represents around 40% of all EU spending.

“The Commission should report on the contribution made by climate spending to EU climate and energy objectives. It should focus in particular on how to measure the impact of the budget on mitigating climate change,” the report said.

Worryingly, issues are likely to remain in the current budgetary period, which runs from 2021 until 2027, ECA said.

In the current budget, the European Union has committed to spend at least 30% on climate action, a target which rises to 37% when it comes to the EU’s €800 billion recovery fund from the COVID-19 crisis, adopted in 2020.

But the auditors expressed “concerns about the reliability” of climate reporting under the current period, saying “most of the issues identified for 2014-2020 still remain”.

Those problems are even likely to get worse because of the “unclear links between payments and climate objective” under the EU’s coronavirus recovery fund, which introduces the principle of “do no significant harm” whereby spending should not threaten any of the EU’s environmental or climate objectives.

Under the new €800 billion fund, the Commission will calculate contributions to climate spending upfront, based on the estimated costs laid out in national spending plans. But checking compliance will be tricky, ECA warned, saying there is a significant “risk of misstating climate spending” in relation to budgeted amounts.

“We identified potential issues such as the risk of misstating climate spending” in cases where the difference between the amounts committed and actually spent are significant, Elvinger said.

Another risk is that the milestones and targets that trigger payments under the fund are not clearly linked to climate objectives, Elvinger added. “This raises the question of the reliability of future climate reporting, which might be subject to future audits,” she warned.

The European Commission stood by its initial assessment, saying 20.6% of the EU’s 2014-2020 budget was spent on climate action. “Contrary to the ECA’s assertions, the Commission’s methodology for the EU budget is solid and reliable precisely because its underlying assumptions are clear, reasonable, transparently communicated and correctly applied,” it said.

Looking at the current budgetary period (2021-2027), the Commission said the EU has already “significantly strengthened” its methodology, for example by “moving away from marking climate relevance based on the intent of an intervention to basing it on the expected effect”.