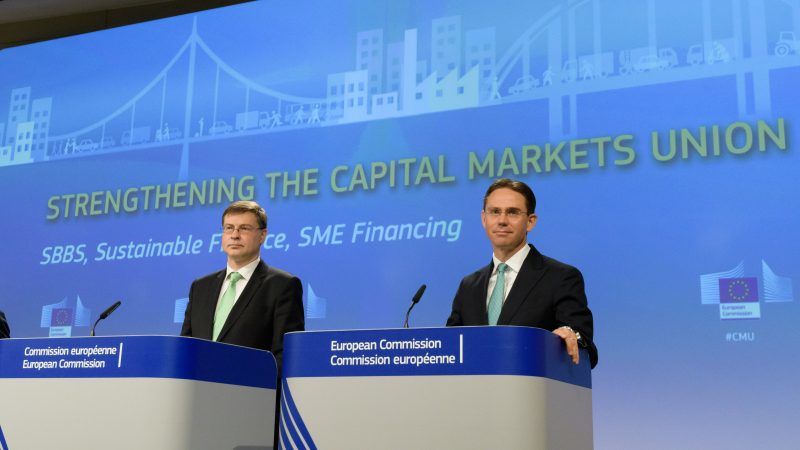 Brussels wants to leverage the contribution of the private sector in order to decarbonise the European economy and meet the objectives of the Paris Agreement on climate change.

“Meeting our climate commitments will require large scale investments. For Europe alone, we need an estimated €180 billion of additional investment every year until 2030,” said  Valdis Dombrovskis, the European Commission Vice-president in charge of Financial Stability.

“No public authority has this kind of money,” added Jyrki Katainen, Commissioner for Jobs, Growth, Investment and Competitiveness, saying private capital needs to be mobilised “in favour of our planet”.

In order to do that, the EU executive came forward yesterday with a new EU-wide classification taxonomy that will assess, sector by sector, if an economic activity is environmentally sustainable.

The taxonomy will provide investors, pension funds and private equity firms with “a common definition of what is green and what is not” in order to channel greater amounts of capital into sustainable businesses.

“This is a ground-breaking step,” Dombrovskis stated during the presentation of the initiative, symbolically wearing a green tie. “For the first time, we will assess sector by sector which economic activities are good for the climate and the environment,” he said.

How can we incentivise the #EU financial sector contribute to the fight against climate change? Today we propose to put our #SustainableFinanceEU strategy into law. Our press remarks with @jyrkikatainen: https://t.co/QYyYotAjnG #COP21 #OnePlanet pic.twitter.com/04ISX3pfJ9

A group of experts will draw up guidelines to assess the sustainability of economic activities, based on scientific evidence. The guidelines will then be turned into “a binding classification, with specific criteria for each economic sector and sub sector,” Dombrovskis explained.

For example, in the building sector, a housing project could be qualified as green based on its energy efficiency, or based on the share of recycled building material, the Commission Vice-President said. 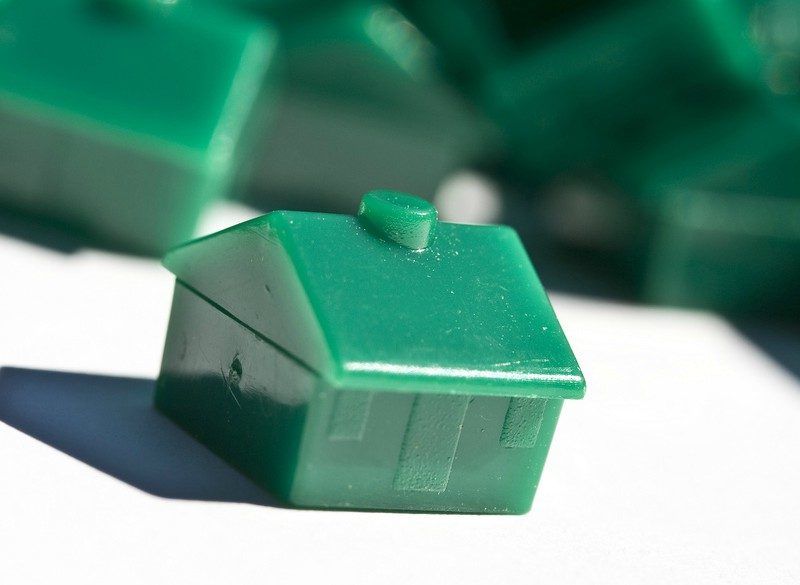 The new regulation also aims to ensure that institutional investors factor in the ecological footprint of their decisions. Pension funds and private equity firms will have to disclose how their investments pursue sustainability objectives, as to guarantee better transparency and discourage ‘green-washing’.

The Commission also proposed the creation of two new categories of benchmarks; a “low-carbon benchmark”, which is a “decarbonised” version of standard indices, and a “positive-carbon impact benchmark”, allowing investment portfolios to be better aligned with the Paris Agreement objective of limiting global warming to below 2° C.

Only companies whose activity reduce carbon emissions by more than they produce will qualify for the positive-carbon impact benchmark, in line with the objectives of the Paris Agreement to keep global warming within 2°C.

“When it comes to climate change we are running out of time”, Dombrovkis pointed out. “The Titanic could not turn to avoid the iceberg at the last minute, and we will soon be in a very similar situation,” he said, adding: “We will act now”.

The EU executive’s plan to boost green economy has been warmly welcomed by civil society actors. “Today’s proposals by the Commission will strengthen the market for sustainable finance, despite some limitations”, stated Sébastien Godinot, an economist at WWF, the global conservation organisation.

The ball, said Godinot, is now in the court of MEPs and member states “to support, strengthen and turn the planned laws into a tool for consumers to re-direct their money into sustainable assets and avoid those which harm the planet.”

Independent climate change think tank E3G praised the initiative saying they will speed up the transition to a sustainable economy. “The proposals for a taxonomy and low-carbon benchmarks will help provide the necessary market infrastructure to help to re-orient capital flows towards a more sustainable economy,” said Sandrine Dixson-Declève, senior associate at E3G.

However the organisation remains vigilant as “the key challenge will be to determine appropriate criteria and metrics” to measure environmental performance.