Ursula von der Leyen has been nominated to lead the EU’s executive at a critical moment for climate policy, but she has no record on the issue. EURACTIV’s media partner Climate Home News reports.

It’s not clear what the EU’s newest leader thinks about climate change.

After days of tense negotiations in the midst of an unprecedented heatwave, EU leaders finally agreed on the candidates to take on the bloc’s top jobs and set the political direction for the next five years.

At the eleventh hour, German defence minister Ursula von der Leyen was selected to be the next European Commission president, heading the EU’s executive body.

Known to few outside Germany, von der Leyen was an outsider and didn’t stand as a lead candidate. As such, she has not been subject to public scrutiny or a debate. 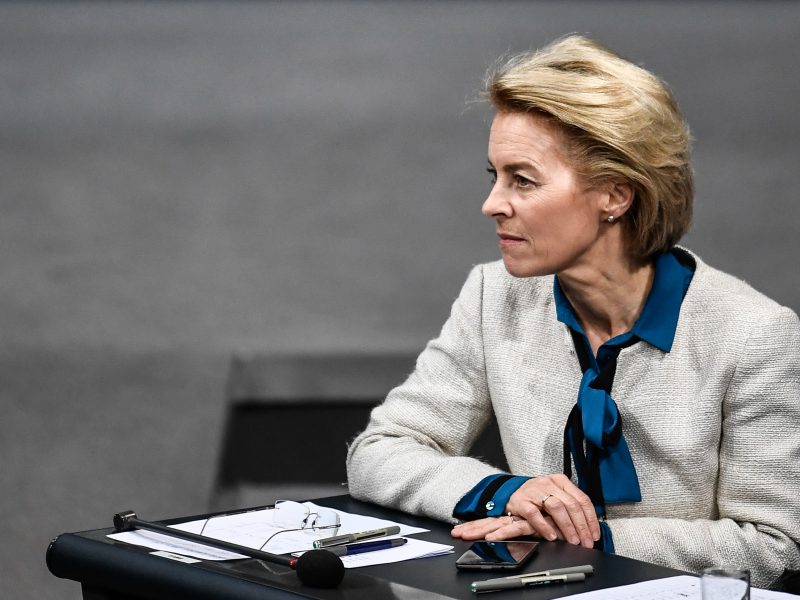 The new intake will determine how urgently the EU can achieve consensus on reaching carbon neutrality by 2050 and agree to ramp-up its 2030 targets. But the records of four nominees announced on Tuesday only hint at where climate change will rank in their list of priorities.

Von der Leyen is an ally of Angela Merkel in the Christian Democrats. Socially liberal, she has no record of engagement with climate policy and was strongly opposed by the Socialists and Democrats (S&D) and Greens groups in the EU parliament, which hoped for a progressive coalition endorsing the socialist candidate Frans Timmermans.

In a scathing tweet, Martin Schulz, leader of Germany’s Social Democrats, said Von der Leyen’s nomination was “a victory” for Viktor Orban, the right-wing populist Hungarian leader who supported the commission president nominee. “For us, von der Leyen is the weakest minister. That is obviously enough to become head of the commission,” he said.

In Germany, a surge of green party popularity has seen the party leading opinion polls on a par with Merkel’s conservatives.

“Von der Leyen is likely to feel the heat [from the greens] and will need to address it,” said Quentin Genard, head of the Brussels office at think-tank E3G, adding that her liberal views could be “good news” when it comes to pushing ambitious climate policy.

Genard added that the EU Parliament, where the Greens have more than doubled their numbers, will be pushing for some concrete policy asks to shape the mandate of the next commission president.

“The socialists and the greens can rally behind the [nominations] if there is a strong promise on content and [von der Leyen] is going to have to be receptive to it,” he said.

Ska Keller, candidate for the EU parliament presidency for the Greens, said there was “no reason” why the greens should ratify her nomination in parliament, which is due to take place the week starting 15 June.

Martin Nesbit, head of the climate and environmental governance at the Institute for European Environmental Policy, said that as a former youth minister, von der Leyen could be “relatively attuned to listen to young people and young voters’ concerns on climate change”. 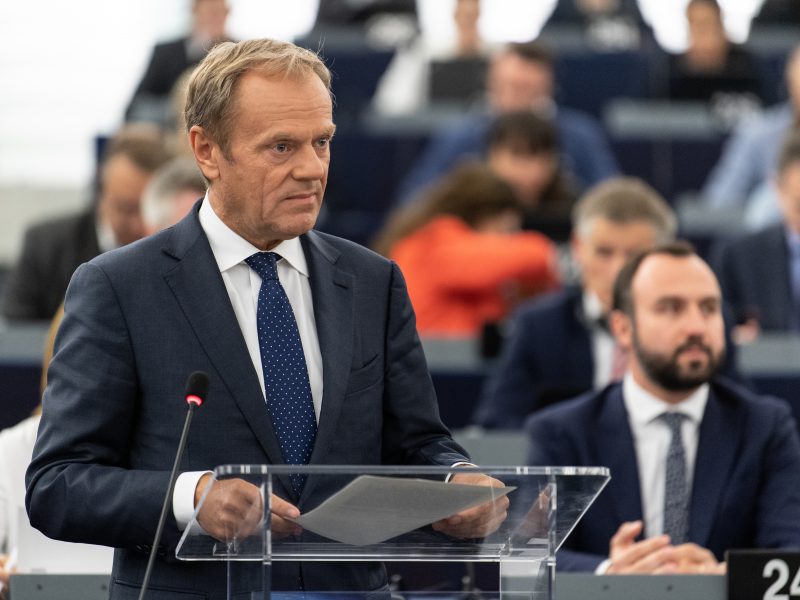 Three other top jobs were announced. Belgian prime minister Charles Michel was nominated for president of the EU Council, Christine Largarde said she would relinquish her role as head of the International Monetary Fund (IMF) to head the European Central Bank and Spain’s foreign minister Jose Borrell Fontelles has been nominated as high representative for foreign affairs and security policy.

Lagarde has called climate change “the great existential challenge of our times” and campaigned at the IMF for greater disclosure of the risk climate change poses to the financial system. Under her leadership, the fund was also highly critical of fossil fuel subsidies.

In Belgium, Michel has faced some of the biggest youth protests for the climate. In a new year speech in January, he sent a clear signal that he was ready to embrace more ambitious carbon-cutting measures in the long and medium term to “do more, faster, and more strongly”.

In the context of Belgian politics, Michel has a record of achieving compromise, a job he will have to continue as council president to ensure consensus can be reach between EU member states – not least on achieving carbon neutrality by 2050. 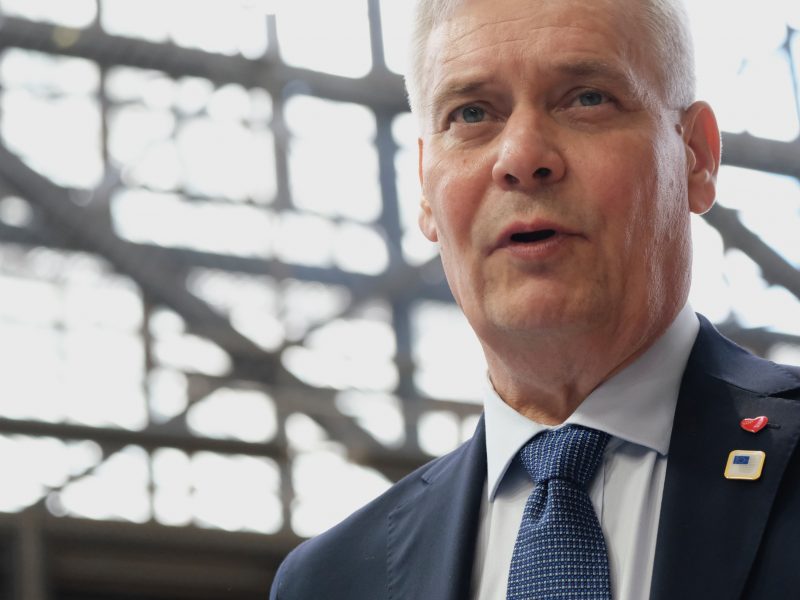 Borrell, from Spain’s Socialist Workers’ Party, is also a veteran of European politics, serving as EU Parliament president between 2004 and 2007, and has long defended international cooperation on climate change.

“Borrell comes from a very progressive Spanish government very involved in the climate field,” Genard said. “The EU there has possibly a champion for carrying that [climate] message to the rest of the world and in the diplomatic space. But that is dependent on who is around him and the mandate that he will be have.”

Spain’s minister for the energy transition Teresa Ribera, who initiated ambitious proposals to decarbonise the country, hailed Borrell’s nomination to head the EU diplomacy “at a key moment when major global issues require a strong and constructive EU”.

Simon Schunz, professor of EU international relations at the College of Europe, said that the nominations did “not point in the direction of a change of dynamics” over the bloc’s approach to tackling climate change.

But with Finland’s taking on the rotating presidency of the EU Council and with the UN climate action summit looming in September, “pressure to do more on climate change is not going away but the question lie on how the new leadership team will respond,” he added.