The mobilisation of young people for climate change is accompanied by a growing sense of urgency, which was reflected at the ballot boxes in several European countries on Sunday (26 May). EURACTIV France reports.

With double-digit scores across Europe’s biggest countries including a stunning 20% in Germany, the Greens bagged record gains in EU elections on Sunday, with younger voters leading calls for action to halt global warming.

The environmental party doubled its score in Germany from the last EU elections in 2014, knocking the Social Democrats off their traditional second place.

In France, the Greens were number three with 12%, while in Austria, Ireland and the Netherlands, they garnered double-digits.

In Britain, they were on 12.4%, nearly double their previous score, and beating the ruling Conservatives into fifth place. 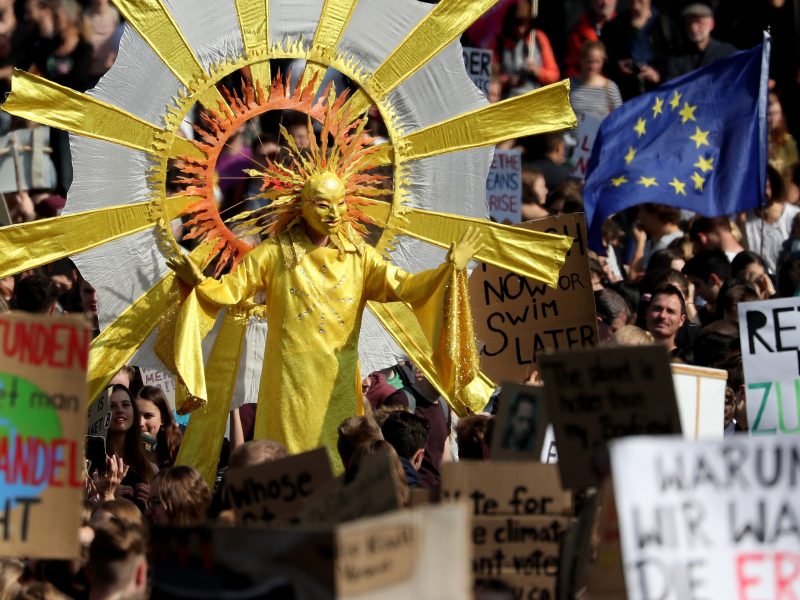 The Greens saw an increase of 4 points compared to their 2014 score, where they registered 8.95% of votes. Between 12 and 13 French Green MEPs will therefore be sent to the European Parliament in Strasbourg.

“With the Rassemblement National’s victory, we will continue to show that eco-friendly solutions are solutions for all those people who do not feel like are being represented,” MEP Karima Delli from the green party EELV, told France 2 immediately after the results were announced.

“I am very happy that particularly young people seized the vote and it is not impossible that ecology may be the main political power that represents young people. This is a wonderful message for the future,” said Yannick Jadot, list leader for EELV.

“Tonight, we make a solemn commitment to set up a citizen committee that would monitor Europe,” Jadot added. 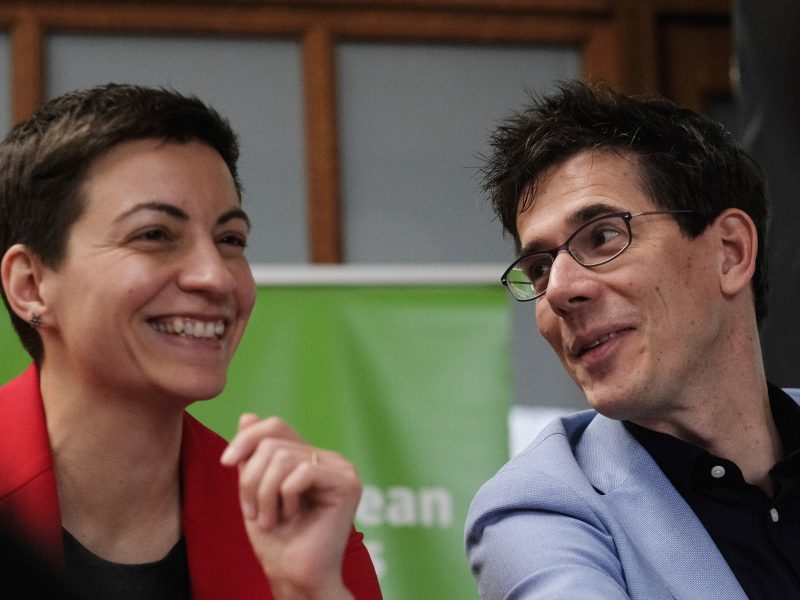 In France, mobilisation for green issues has increased since former environment minister Nicolas Hulot resigned at the end of August 2018. Announcing his resignation last year, Hulot said he was discouraged by the power of lobbying and the political inertia on pressing environmental issues such as climate change and agricultural reform.

More than a million young people, schoolchildren and students took to the streets of 120 countries on Friday (24 May) for the second global climate strike. Political leaders were called to take more action against climate change by the so-called “Fridays for Future” movement, initiated by the young Swede Greta Thunberg.

“We have the feeling that many adults have not yet fully understood that we young people cannot stop the climate crisis on our own,” she and her German counterpart Luisa Neubauer insisted last Thursday in an article published by the German newspaper Süddeutsche Zeitung on Thursday. 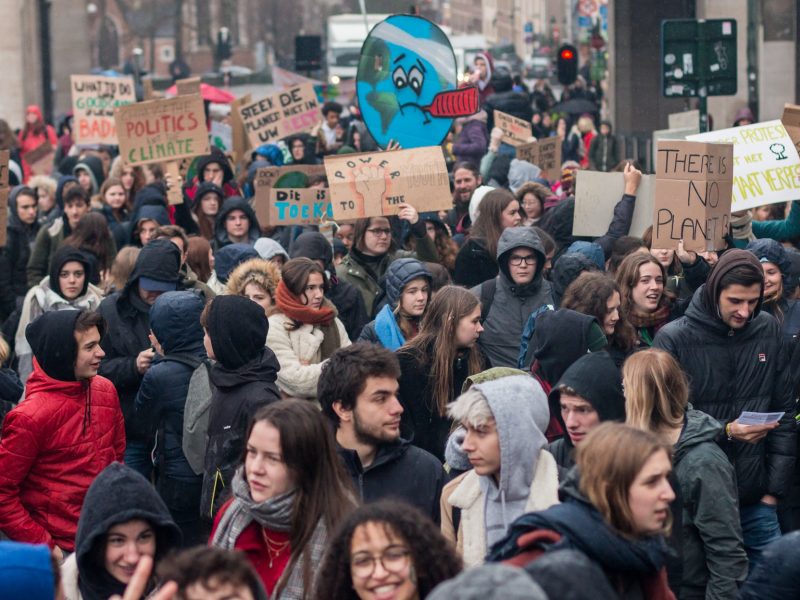 Climate change is threatening the future of younger generations, but decision makers are still not taking it seriously. To get them started, youth organisations have joined forces with partners across Europe to come up with a set of five demands for how to solve the crisis.

Strong results for the Greens in Ireland, the Netherlands, Germany, Belgium

This call has been heard in several other European countries, where the Greens have made unprecedented breakthroughs.

In Ireland, the Greens came third with 15%, compared to 4.92% in the previous European Parliament elections in 2014. “The Green wave has swept the Irish coast”, said the rejoicing Green candidate for the EU Commission Presidency, Bas Eickhout.

In Germany, the Greens also reached unprecedented numbers, gaining 20.7% of the vote – twice as many as in 2014.

In Belgium, ecologists doubled their score in Wallonia with about 20%, which puts them neck and neck with Prime Minister Charles Michel’s liberal party, who would lose between three and seven points compared to May 2014.

In Brussels, the Ecolo-Groen party, which pushed for a strong climate mobilisation in recent months, is becoming the leading political force and dethroning socialists. The party could even aspire to preside over the capital region. 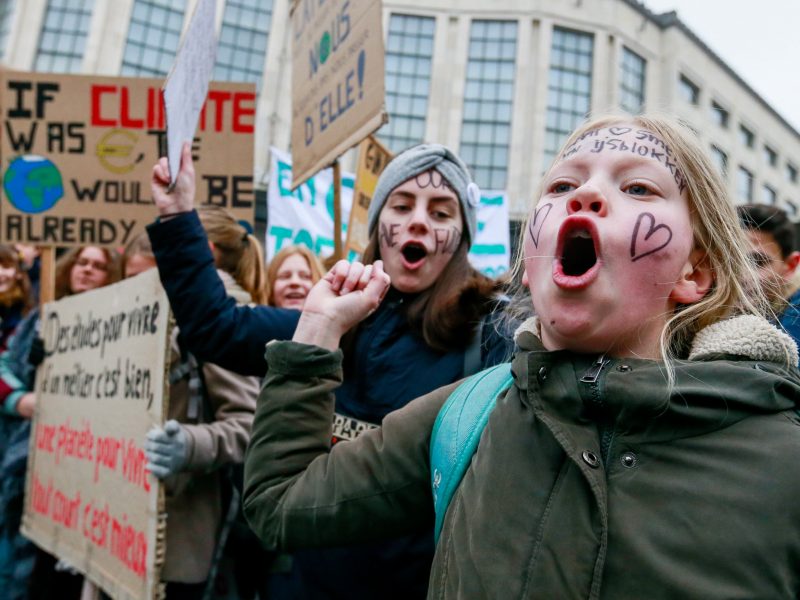 In the Netherlands, after a duel between the ruling liberal party and the far right, the Labour victory came as a surprise. The Greens won one more seat than in 2014, with 10.50% of the vote (3 MEPs) compared to 7% in 2014.