Climate change will be key to the review of the European Central Bank’s policy, its president, Christine Lagarde, announced on Monday (25 January), marking a shift towards ‘greener’ monetary policy.

That includes creating a small team to set the European Central Bank (ECB) agenda on climate-related topics and lead its efforts to help transition to a greener economy in the eurozone.

“Climate change affects all of our policy areas,” said Lagarde. “The climate change centre provides the structure we need to tackle the issue with the urgency and determination that it deserves.”

The bank will also invest in the Bank for International Settlements’ green bond fund, which invests in renewable energy production, energy efficiency and other environmentally friendly projects, and will consider future investments in green bonds. 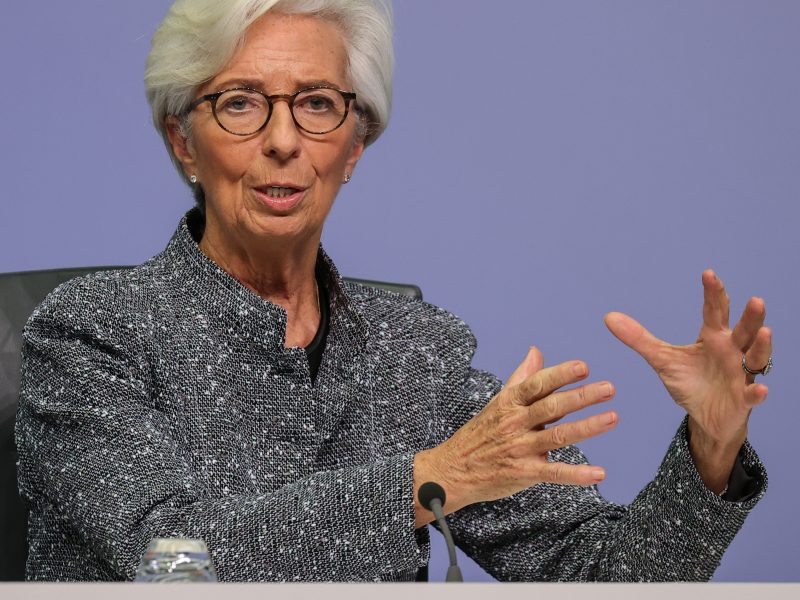 ECB's Lagarde to pursue 'every avenue' to fight climate change

Since she took the helm of the ECB just over a year ago, Lagarde has made the environment a priority in the bank’s policies, including climate considerations in its work as the eurozone’s banking watchdog and main financial institution.

While critics have said climate protection would be “a distraction” from the ECB’s mandate to ensure price stability, Lagarde said on Monday that climate change belongs in the ECB’s remit because it could affect inflation and obstruct the flow of credit to the economy.

“Climate change can create short-term volatility in output and inflation through extreme weather events, and if left unaddressed can have long-lasting effects on growth and inflation,” she added.

Mark Raven from 350.org, which campaigns for a fossil fuel free future, said the group is happy to hear Lagarde talking about the importance of the climate crisis.

“But we need actions, not words. While establishing a team dedicated to climate is a positive step, we already know what this team must do: meet the demands of 165,000 Europeans calling on the bank to cut finance coal, oil and gas,” he added.

“The ECB must ditch its outmoded position of market neutrality, stop buying fossil fuel bonds and finance a just recovery for people, not polluters,” he said.

The Commission has been working to put together a definition of green finance in its taxonomy, but this has been delayed by EU leaders.

Green MEP Bas Eickhout said the Commission needs to stop postponing it. The European Commission must come up with a proposal to expand the green taxonomy as soon as possible. With a clear definition of the most polluting economic activities, the ECB can then support the green transition as a very important player, he said.

Climate change is becoming more important for the economy and the ECB’s policy. That’s why we will open a climate change centre. The centre will strengthen and bring together our work on climate change and sustainable finance https://t.co/hXY95MZFP2 pic.twitter.com/Bb3p3Gfqy0

The ECB also said on Monday it would invest some of its own funds, which total €20.8 billion and include capital paid by eurozone countries, reserves and provisions, in a green bond fund run by the Bank for International Settlement.

The announcement comes less than a week after the European Investment Bank President, Werner Hoyer, announced that Europe needs to acknowledge that its future is no longer with fossil fuels and emphasised the success of green bonds.

So far the ECB has bought corporate bonds based on their outstanding amounts but Lagarde has said the bank might have to consider a more active approach to correct the market’s failure to price in climate risk.

“Our strategy review enables us to consider more deeply how we can continue to protect our mandate in the face of (climate) risks and, at the same time, strengthen the resilience of monetary policy and our balance sheet,” Lagarde said. 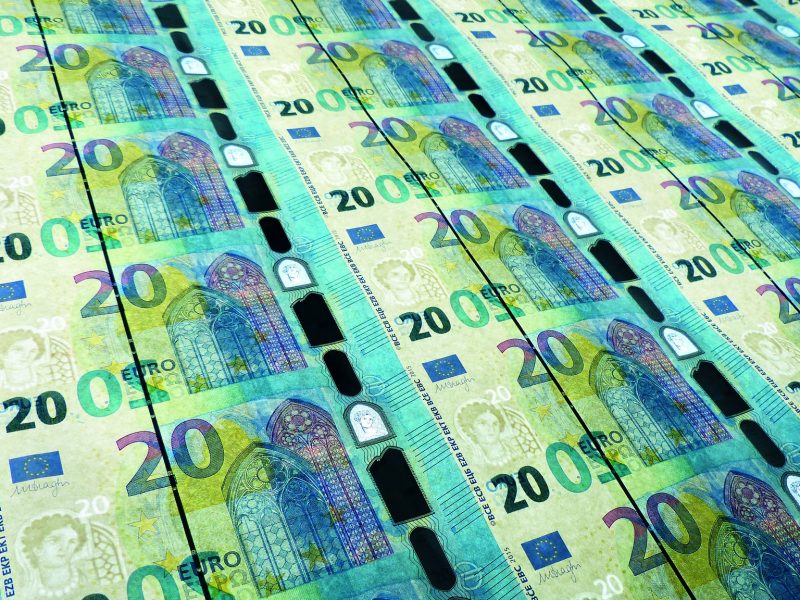 EXPLAINER: How the ECB can print ‘green money’

As the European Commission starts preparing a recovery plan to counter the economic fallout from the coronavirus pandemic, pressure is growing on the European Central Bank to play its role and use the opportunity to accelerate the green transition.
On 18 …