Celosia social housing, in Madrid. The Spanish capital is among the eight European cities that have pledged to reach net-zero emissions by 2050. [Wojtek Gurak / Flickr]

The commitment is called Build Upon2 and is being convened by the World Green Building Council (WGBC).

It will see the cities collaboratively develop and implement a built environment renovation and retrofitting framework aimed at boosting residents’ wellbeing and local economies while dramatically reducing carbon emissions across all Scopes.

As the framework is implemented over the years, the cities will be required to use local-level data to lobby for national policymakers to set equally ambitious net-zero legislation for buildings.

The overarching aim of the project is for the cities to prove that net-zero is possible for the built environment sector in urban environments, in line with the Intergovernmental Panel on Climate Change’s (IPCC’s) recommendation that global carbon emissions should reach zero by mid-century in order to limit warming below 1.5C.

According to WGBC, “deep renovation” centred around wellbeing and environmental sustainability could also solve a host of other challenges, including fuel poverty, indoor air quality and increasing pressure on healthcare and social services. 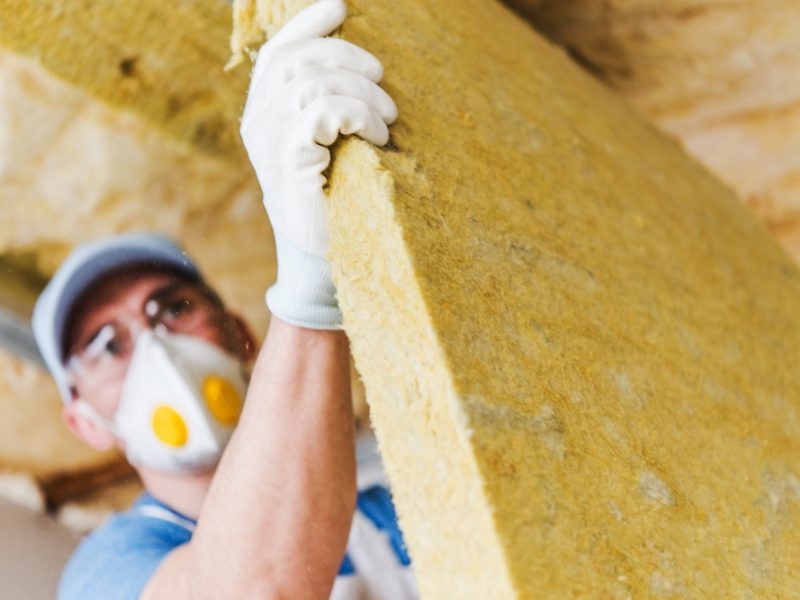 “We have to scale up our efforts to bring all our buildings up to date and renovate to provide healthy and comfortable living conditions, whilst at the same time reducing their energy demand,” WGBC’s chief executive Cristina Gamboa said.

“Energy renovation is an indispensable long-term sustainable solution to alleviate energy poverty and to deliver warmer homes for our residents, healthier schools for our children and reduced energy bills for our hospitals and businesses.”

As Build Upon2 progresses, WGBC will make the net-zero framework available to the Covenant of Mayors Office-Europe, which represents more than 7,000 local authorities across the continent. Its aim is to get a further two cities signed up to the commitment by the end of 2020.

WGBC believes that the building sector must operate at net-zero carbon emissions by 2050, and launched its Advancing Towards Zero campaign in 2016 to drive the transition globally.

The launch of the commitment follows on from WGBC’s move last summer to urge corporates within the built environment sectors to set net-zero carbon targets for 2030.

Specifically, the body asked on companies to track, verify and report on commitments to eliminate operational carbon emissions from their building stocks. Majid Al Futtaim, a shopping mall, retail and leisure firm in the Middle East and North Africa, Integral Group and internet of things (IoT) lighting firm Signify were the first three signatories of the commitment.

Since then, the idea of net-zero buildings has gained increasing traction in the UK, largely in the wake of the IPCC’s landmark report on global warming in 2018. On a policy level, Prime Minister Theresa May last year vowed to halve the energy use from new buildings by 2030 and to halve the energy costs from the existing building stock – both domestically and commercially – within the same timeframe.

More recently, the Government published its £420m construction sector deal, outlining a course for halving building energy use and emissions by 2030.

As for the UK’s public and private sector, the past few months have seen moves such as the Greater Manchester Combined Authority pledging to make all new buildings net-zero by 2028; London’s City Hall signing C40 Cities’s net-zero building pledge and, most recently, Skanska UK pledging to become a carbon-neutral business by 2045.

The UK’s built environment sector is no small contributor to national emissions, with heat and power for buildings currently accounting for 40% of national energy usage. If the UK Government decides to adopt the Committee on Climate Change’s (CCC) advice on legislating for a net-zero economy by 2050, building emissions will therefore need to be abated more rapidly than they have been during the past three decades.