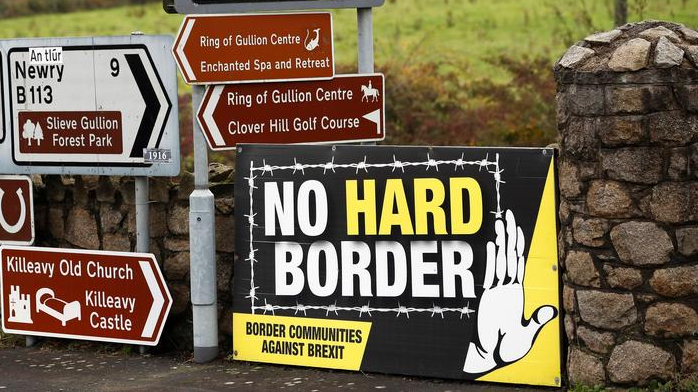 A 'no hard border' poster is pictured on the Irish border in Newry in Northern Ireland, Britain, 31 January 2020 [Javier Etxezarreta / EPA-EFE]

The European Union is planning to introduce a levy for carbon-intensive goods later this decade, but it risks creating more post-Brexit problems on the island of Ireland, landing importers of UK goods with potentially expensive new procedures.

The carbon border adjustment mechanism (CBAM) was proposed by the European Commission in July 2021 and has been promoted by the EU as a way to protect businesses as they decarbonise, and prevent carbon leakage, where companies move out of Europe to places where it is cheaper to pollute.

The CBAM proposal, which is currently being negotiated by the European Parliament and EU governments, would see a trial period start in 2023 and the levy enter into force in 2026.

Once fully implemented, it would apply a levy on certain carbon-intensive products – at the moment, electricity, iron and steel, cement, aluminium and some fertilisers – if they are produced outside of Europe’s emissions trading scheme (EU ETS) with a carbon price lower than the EU’s.

The UK is one of the countries most exposed to the levy, with exports of iron, steel and aluminium particularly vulnerable, according to trade expert Sam Lowe.

And, even if the UK’s carbon price is high enough to avoid the levy being applied, there will still be potentially expensive hoops to jump through to import products from Northern Ireland and the UK into Europe.

The political situation of Northern Ireland adds an extra level of complexity to the process. This is because of the Northern Ireland Protocol, put in place after Brexit to avoid a hard border on the island of Ireland.

If EU buyers purchase Northern Irish products covered by CBAM through the proposed system, it would “create a new regulatory trade barrier between Northern Ireland and Ireland, and undermine the rationale behind the protocol”, according to Lowe.

“Cooperation and dialogue on carbon pricing remains of great importance as both parties strive to reach ambitious climate targets,” they added.

The Irish government is also watching it closely.

“Ireland welcomes the ambition of the CBAM regulation and recognises the importance of addressing carbon leakage, by incentivising third countries to use greener production methods,” a spokesperson for the Irish government told EURACTIV.

“We are engaging with the Commission to examine the potential implications of the proposal for the island of Ireland, including the interaction of the proposal with the Protocol on Ireland/Northern Ireland and the Single Electricity Market on the island. We’ll be engaging on the detail of these issues in the coming weeks,” they added.

In Brussels, meanwhile, the Commission is hoping to tackle the problem in the phase-in period of the system. During this time, there will be no charges applied and the EU executive will have “a clearer outlook on the implementation of the protocol on Ireland / Northern Ireland,” a spokesperson told EURACTIV. 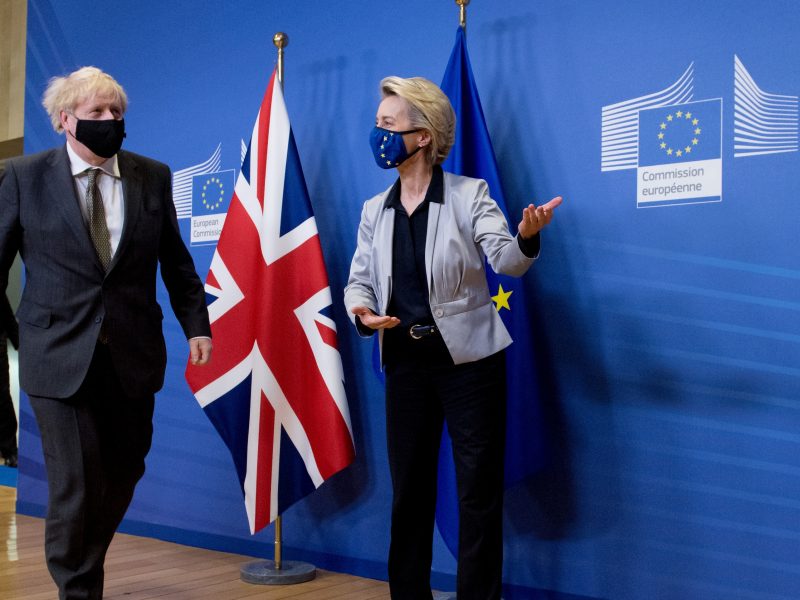 Solutions for a tricky problem

The EU has been clear that there will be no exemptions under CBAM for countries outside of the EU ETS. According to an EU official, “the CBAM Regulation foresees exemptions only for countries participating in the EU ETS or fully linked to the ETS.”

Indeed, any exemptions could put into question the system’s compatibility with World Trade Organisation rules – rules the EU has been very careful to abide by.

The obvious solution to the precarious situation Northern Ireland could face is for the UK to rejoin the EU ETS, or at least link its carbon price to Europe’s.

However, the UK left this system at the end of 2020, establishing its own emissions trading system (UK ETS).

But that would not exempt Northern Ireland from the bureaucracy involved in applying the levy nor the regulatory trade barrier it would put in place.

Another way around issues arising from CBAM and the Northern Ireland Protocol would be for the levy only to apply to goods imported into Northern Ireland if they are destined for, or at risk of entering, the EU, Lowe suggested. But he warned this does not solve the issues of products made in Northern Ireland.

“Now we have a legislative proposal we will discuss it with the UK with a view to its practical implementation,” said an EU official.

“The CBAM allows for bilateral agreements with other countries, like the UK, that have carbon markets like the ETS or other carbon pricing mechanisms in place. We have also foreseen in our proposal the possibility of concluding international agreements to define appropriate modalities of deduction for carbon prices,” a Commission spokesperson told EURACTIV.

“We remain fully committed to working with all third countries, including the UK, to make sure that all of our international decarbonisation efforts are as effective as possible,” they added. 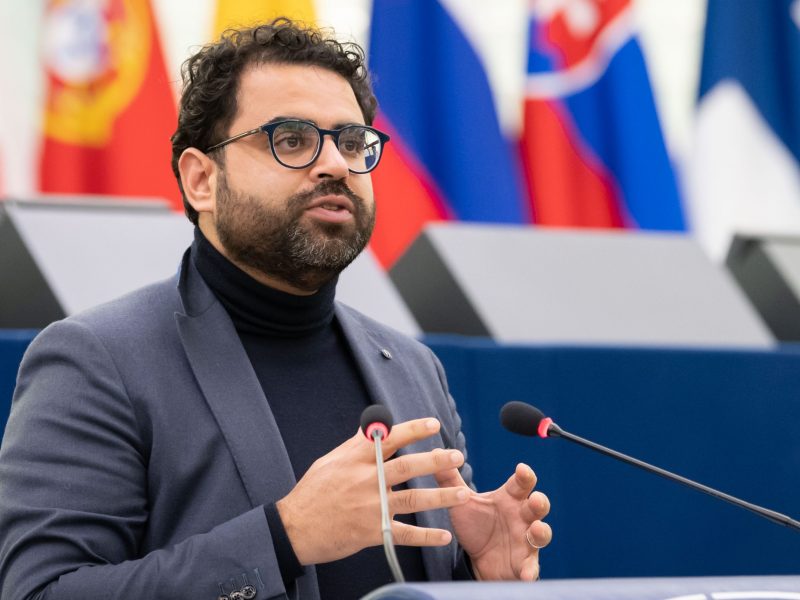