Even though some progress was made in areas like air and water pollution, these are “not nearly enough” to meet the EU’s long-term goals, according to the EEA’s ‘State of the Environment’ 2020 report.

Overall trends have not improved since the EEA’s last report in 2015, the agency said.

“Europe’s environment is at a tipping point,” said Hans Bruyninckx, the EEA’s executive director, citing methane emissions from thawing permafrost, melting ice and forest degradation as one of the dangerous feedback loops leading to accelerated heating of the planet.

“Sudden and irreversible shifts of this sort could severely disrupt nature’s ability to deliver essential services such as supplying food and resources, maintaining clean water and fertile soils, and providing a buffer against natural disasters,” the report says.

But runaway global warming is not the only dangerous tipping point Europe is faced with. Issues related to natural resource depletion, biodiversity collapse and climate change are interconnected and reinforce each other, Bruyninckx told reporters on Monday, ahead of the report’s launch. 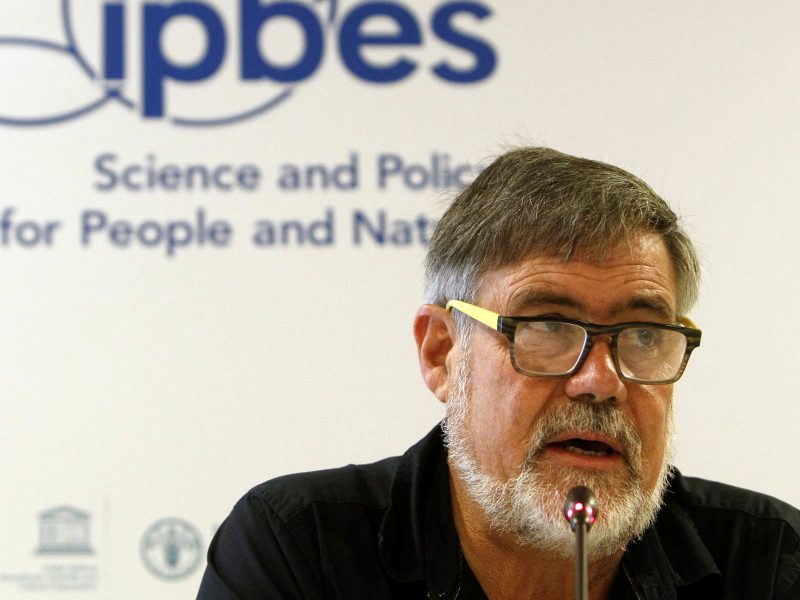 Biodiversity and nature conservation “remains the biggest area of discouraging progress,” the agency said, pointing the finger at intensive farming as the main culprit.

Bird species have declined by about 6% overall since 1990 but farmland birds have declined by 32%, Bruyninckx said, suggesting “pesticide use” and other “unsustainable agricultural practices” were responsible.

“Incremental changes have resulted in progress in some areas,” Bruyninckx said. But these are “not nearly enough to meet our long-term goals,” he warned, calling for “breakthrough investments” in things like electric vehicles rather than “costly marginal efficiency gains” in existing technologies which are “dead-end streets”.

“The windows are closing. If we don’t see a bending of the trends in the next decade, science tells us that we will be in for a very rough ride after 2030,” Bruyninckx said. 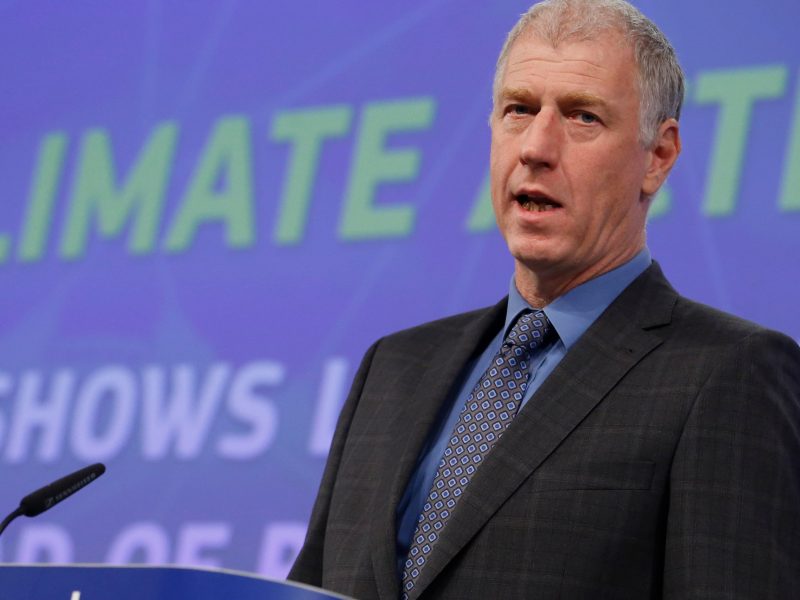 The report comes a week before the European Commission is expected to publish a much-awaited Green Deal, with a flagship proposal to reach climate neutrality by 2050.

“In the next five years we will put in place a truly transformative agenda,” shifting to cleaner and more efficient mobility systems and more sustainable food and farming, said Frans Timmermans, the EU Commission vice-president in charge of the European Green Deal.

“There will be multiple benefits for Europe and for Europeans if we get this right, and our economy and our planet will be winners too,” Timmermans said in a statement.

Environmental NGOs, for their part, say the EEA report should act as a last wake-up call.

“The science is clearer than ever: We are in the process of destroying the very ecosystems that sustain humanity,” said Ester Asin, Director of the WWF European Policy Office. “At the EU level, the promised European Green Deal could help turn the tide, provided that the Commission makes bold proposals for far-reaching reforms and increases the EU’s ambition on climate action and nature restoration – well beyond what is on the table right now,” she said.

“Banning plastic straws and nudging renewable energy targets is no longer enough – only the boldest action to transform our consumption- and growth-obsessed economy will do,” added Jagoda Munić, Director, Friends of the Earth Europe.

A draft version of the European Green Deal, seen by EURACTIV, outlines “a set of deeply transformative policies” that the new Commission intends to put forward in order to tackle climate change, clean up the environment and green the economy. 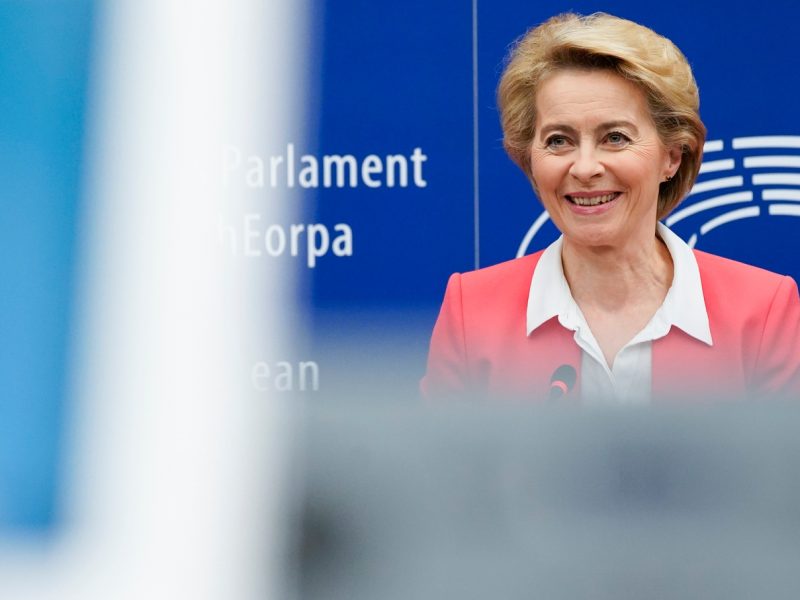 One response to “Europe’s environment ‘at a tipping point’, EU agency says”