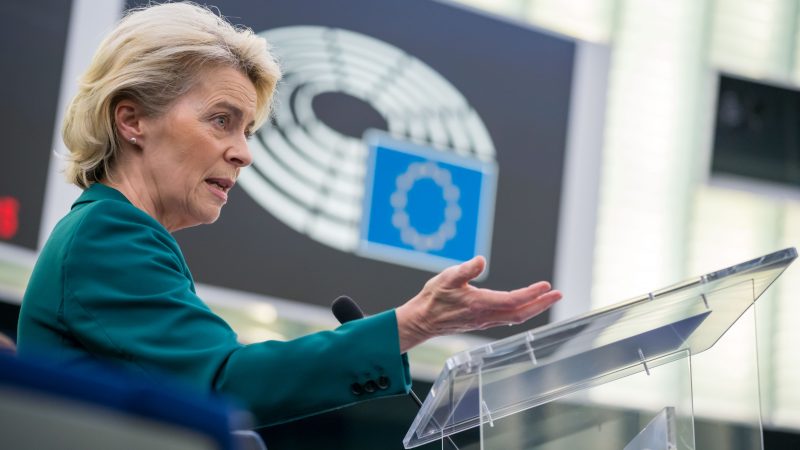 The commission's proposal would phase in a ban on oil imports from Russia over six to eight months, with Hungary and Slovakia allowed to take a few months longer, EU officials said. [@ European Union 2022 - Source : EP]

European Commission President Ursula von der Leyen is expected on Wednesday (4 May) to outline new sanctions against Moscow, including a ban on imports of Russian oil by the end of this year.

EU officials late Tuesday handed over a draft plan to member states on a new package of sanctions to punish Russia for its invasion of Ukraine.

Russia now faces new measures from the EU that would target its oil industry and banks, with a proposed oil embargo coming into effect in several stages.

The latest round of sanctions would also affect Sberbank, Russia’s top lender, diplomats said, adding it to several banks that have already been excluded from the SWIFT messaging system.

“We are working on the sixth package of sanctions which aims to de-SWIFT more banks, list disinformation actors and tackle oil imports,” Josep Borrell, head of the foreign policy unit at the EU’s executive European Commission, said in a tweet.

The new sanctions package became possible after Berlin dropped its opposition, with Vice-Chancellor Robert Habeck telling EU ministers on Monday that “Germany is not against an oil ban on Russia”.

At 555,000 barrels per day, Germany imported 35% of its crude oil from Russia in 2021, but has in recent weeks reduced that to 12%, the German economy ministry said on Sunday. 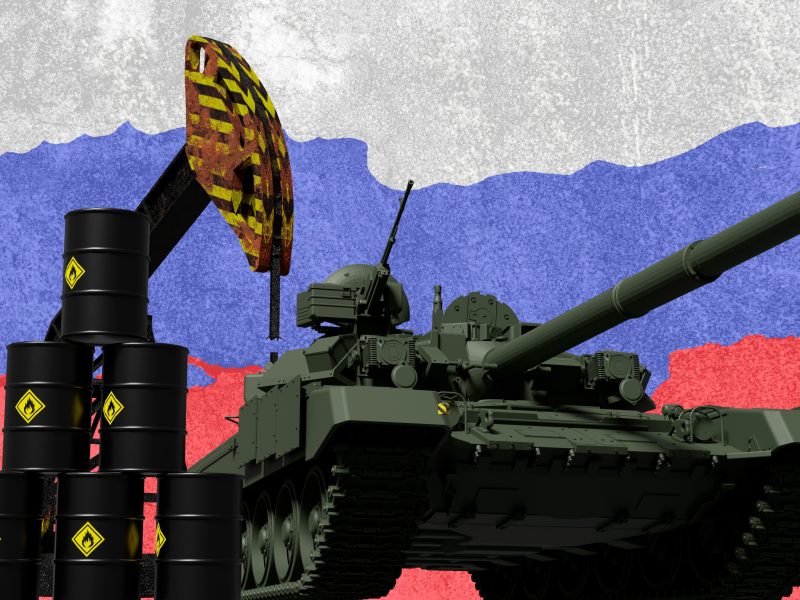 The EU will propose a phased out ban on Russian oil imports as part of a fresh round of sanctions against Russia for its invasion of Ukraine, sources said on Sunday (1 May).

However, some members are jockeying to opt out of an oil embargo, with several EU officials and European diplomats in Brussels telling AFP there were divisions over the plan.

The proposal was only finalised late at night due to the stance of one of the member states.

Ambassadors from the 27 European Union countries will meet on Wednesday to give the plan a once-over, and it will need unanimous approval before going into effect.

The commission’s proposal would phase in a ban on oil imports from Russia over six to eight months, with Hungary and Slovakia allowed to take a few months longer, EU officials said.

But Slovakia, which like Hungary is almost 100% dependent for fuel on Russian crude coming through the Druzbha pipeline, has said it will need several years.

Slovakia’s refinery is designed to work with Russian oil and would need to be thoroughly overhauled or replaced to deal with imports from elsewhere – an expensive and lengthy process.

Other officials, speaking on condition of anonymity during the legally and diplomatically fraught negotiation, said Bulgaria and the Czech Republic could also seek sanctions opt-outs.

One European diplomat warned that granting exemptions to one or two highly-dependent states could trigger a domino effect of exemption demands that would undermine the embargo.

The European Commission is not planning to unveil the draft in public before its president, Ursula von der Leyen, addresses the European Parliament on Wednesday. 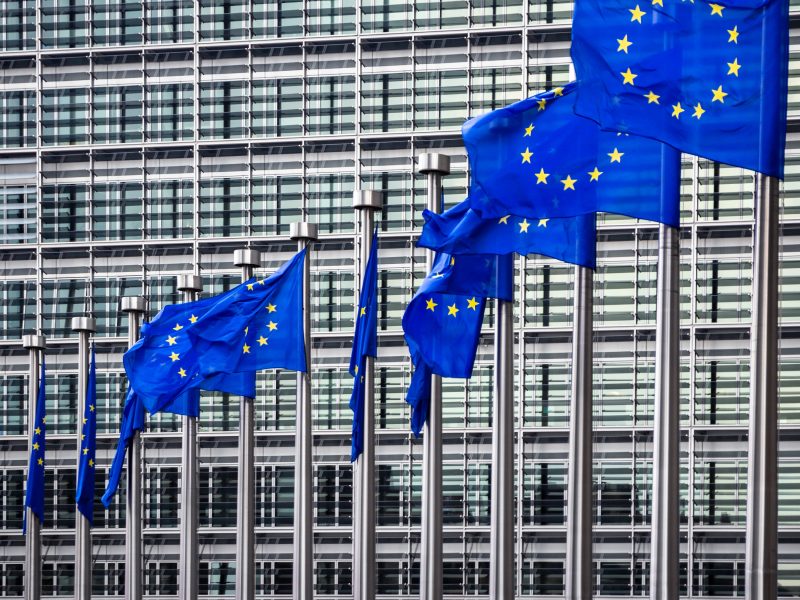 The European Commission may spare Hungary and Slovakia from an embargo on buying Russian oil, now under preparation, wary of the two countries’ dependence on Russian crude, two EU officials said on Monday (2 May).