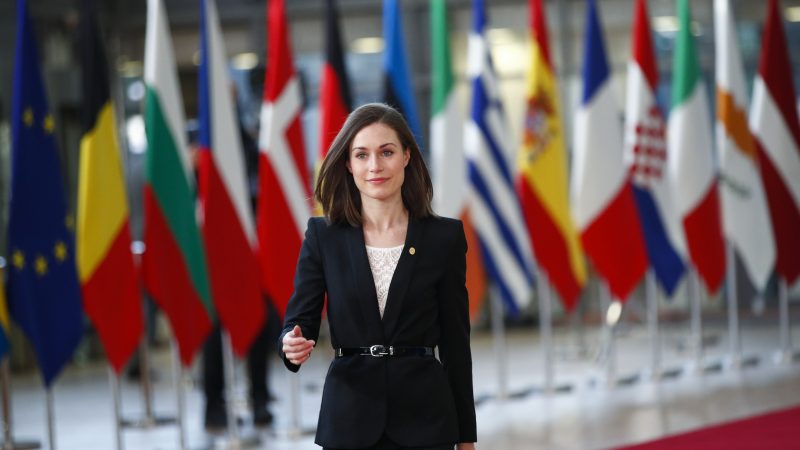 Finland has stated that it would oppose the EU taxonomy climate delegated act presented in April, Sweden is expected to align itself. EPA-EFE/JOHANNA GERON / POOL

Finland has come out against the EU’s draft “Taxonomy Climate Delegated Act” saying the proposed classification of biomass under the EU’s green finance rules goes against the country’s national interest.

The EU taxonomy regulation spells out conditions under which economic activities can be considered sustainable, sending a signal to investors about what is green and what is not.

The majority of economic activities, including hydropower and the burning of biomass, were covered in April in a so-called “climate delegated act,” which spells out conditions under which an economic sector can be classified as a “sustainable”, “transition” or “enabling” activity in the fight against climate change.

EU countries are set to vote on the proposal in December and can only approve the text or reject it, voting by a qualified majority.

But in a statement last week (17 November) the Finnish government said it “does not support the adoption of the [climate] delegated act in the current form proposed by the European Commission”.

The main concern for Helsinki is the treatment of forestry and bioenergy under the EU proposal.

“The issue is so firmly a question of national interests that we can’t be a country without a stance in the EU,” explained Annika Saariko, the Finnish finance minister, on 10 November.

In September, EU countries extended the deadline to scrutinise the proposal. And Finland has come to the conclusion that “some aspects of the technical criteria for forest management are difficult to understand and open to interpretation.”

Under the proposal, “forestry would be excluded from the taxonomy, which would make it more difficult to access funding for forestry investments,” reads the statement by the Finnish government.

For Finland, where forestry makes up about 20% of the country’s exports, the proposal would enhance obligations to monitor climate sustainability of forest use, which “would only increase bureaucracy, and we can’t be certain that it would help to combat climate change,” said Saariko.

In the Autumn, a majority of lawmakers in the European Parliament already cleared the Commission’s proposed climate delegated act after several attempts to reject the proposal were defeated.

“We are drafting the new grammar of financial markets,” stated leading French MEP Pascal Canfin on 6 October, following the final vote in parliament. 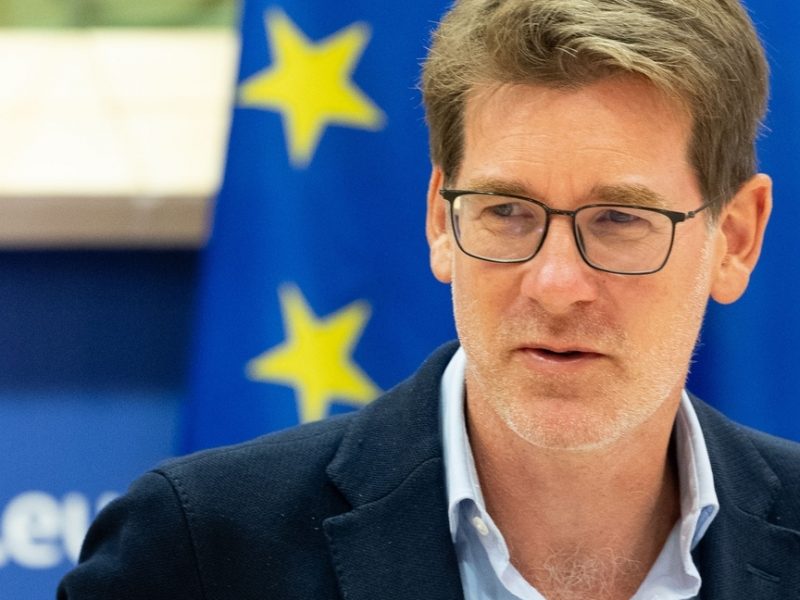 European Parliament members on Monday (27 September) rejected three attempts by some lawmakers to block the European Union’s proposed rulebook for sustainable investments, as Brussels edges towards completing the first part of the landmark rules.

The Swedish government is expected to align itself with the Finnish position as its national forestry industry is similarly important and the two countries lobbied jointly to weigh on the EU’s first delegated act.

Finland may also be seeking to revive the nine-country alliance of March of 2021, which urged the EU to recognise “the crucial role of bioenergy in member states’ energy-mix”.

“All forms of solid, gaseous and liquid bioenergy fuels that are sustainable under the Renewable Energy Directive must be declared long-term sustainable energy sources,” said the letter signed by Czechia, Estonia, Finland, Hungary, Latvia, Lithuania, Slovakia, Slovenia, Sweden, and Poland.

The Swedish forestry industry association has criticised the circular economy criteria laid down in the taxonomy.

“The suggested criteria in the draft report give advantages to member states with less natural resources and larger population, and consequently disadvantages to member states such as Sweden, that have abundant natural resources and less population,” explained Kai-Yee Thim, director of products and safety at the Swedish Forest Industries association.

Finland and Sweden would have to gather support form 13 other EU states accounting for 65% of the total EU population in order to block the proposed delegated act.