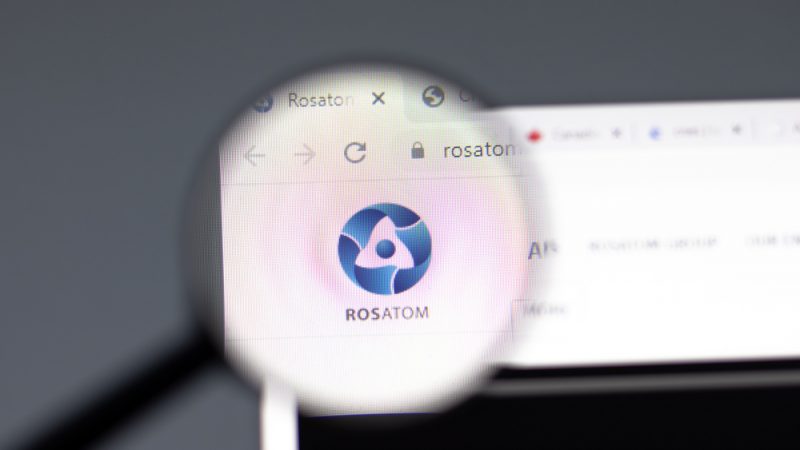 The Engineering, Procurement and Construction Contract (EPC) was signed with the Russian company’s subsidiary RAOS Project in 2013 after the original partner, German energy giant E.ON, had withdrawn from the project. [Shutterstock/Postmodern Studio]

Finnish energy company Fennovoima has terminated a contract over the delivery of the Hanhikivi 1 nuclear power plant with Rosatom.

The Engineering, Procurement and Construction Contract (EPC) was signed with the Russian company’s subsidiary RAOS Project in 2013 after the original partner, German energy giant E.ON, had withdrawn from the project.

The termination may mean an end to constructing the country’s sixth nuclear plant. In a press meeting on Monday (2 May), the company did not reveal whether it would search for a new supplier. However, according to Fennovoima CEO Joachim Specht, the intention is to “preserve the site” in Northern Finland.

In a press release, Fennovoima justified its decision with “significant and growing delays and inability to deliver the project.” The war in Ukraine is said to have “worsened the risks for the project”, and RAOS has been “unable to mitigate any of the risks.”

Despite technical and security issues, the Hanhikivi project hit the wall the minute Russia attacked Ukraine. Soon after, Economy Minister Mika Lintilä said it was impossible to grant a permit for the plant since Russia had violated international agreements and confiscated a Zaporizhzhia nuclear plant in Ukraine. On Monday (2 May), Lintilä welcomed the contract’s termination.

For Rosatom, Hanhikivi 1 project carried a lot of prestige, being a business card for Western markets.

“We would like to highlight that the initiative from Fennovoima’s management to terminate the EPC contract – which is such a major step for the project – was taken without any detailed consultation with the project’s shareholders, the largest of which is RAOS Voima (a 100% subsidiary of ROSATOM), with a 34% stake,” Rosatom said in a statement.

The company also said it would “reserve the right to defend our interests in accordance with applicable contracts and laws.” The saga is likely to continue in court.