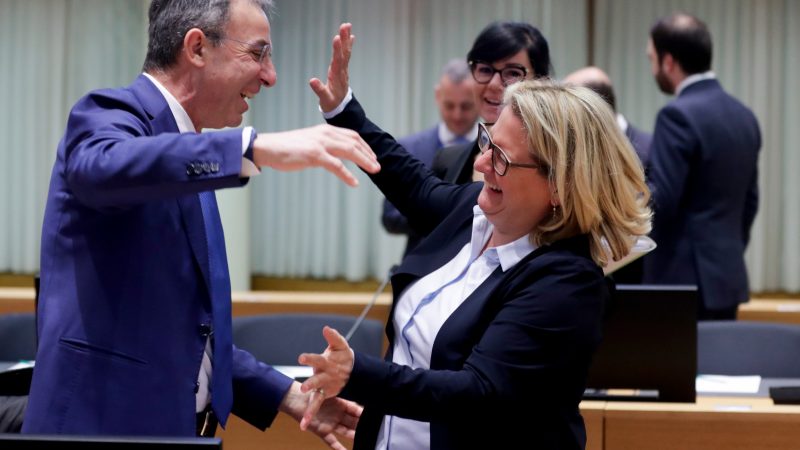 The Green Deal “must be central to a resilient recovery after COVID-19,” EU environment ministers wrote in an opinion piece published on Climate Home News, a specialised information site.

“The Green Deal provides us with a roadmap to make the right choices in responding to the economic crisis while transforming Europe into a sustainable and climate neutral economy,” the ministers wrote in the commentary piece.

“We should withstand the temptations of short-term solutions in response to the present crisis that risk locking the EU in a fossil fuel economy for decades to come,” the text reads.

The op-ed was initially put online on Thursday (9 April) and signed by the environment ministers of 10 EU countries: Austria, Denmark, Finland, Italy, Latvia, Luxembourg,  the Netherlands, Portugal, Spain, and Sweden.

On Friday (10 April), they were joined by French environment minister Elisabeth Borne, who added her name to the list of signatories.

Svenja Schulze, the environment minister of Germany, soon added her name as well, saying she was “happy” to join the appeal, after a “communication mistake” prevented her from appearing among the first signatories.

“The European Green deal needs to be in the core of our hard work to recover a resilient european economy!” Schulze said on Twitter.

Greece is also expected to join soon, bringing the total of signatories to 13.

At a summit on 26 March, EU leaders asked the EU executive to start preparing “a comprehensive recovery plan” that also integrates the green and digital transitions. EU climate chief Frans Timmermans has since pledged to “work towards a green recovery”, citing clean energy sources as having a crucial role to play in the transition.

Earlier this week, the Commission launched a public consultation on its “Renewed Sustainable Finance Strategy”, part of a €1 trillion package to make the European economy greener by 2030.

Green finance will be a “key focus” of the post-virus recovery phase, said Vladis Dombrovskis, the EU executive vice president in charge of the economy. 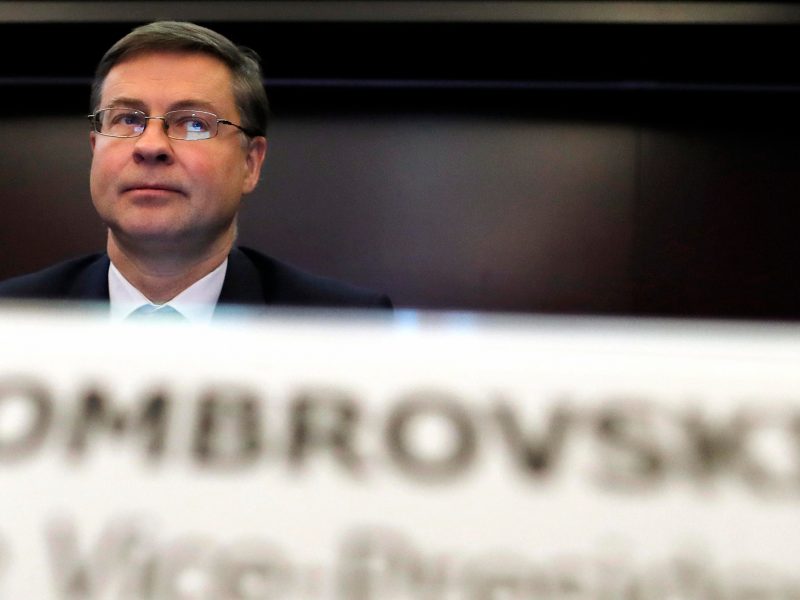 As EU countries fight the coronavirus pandemic, they “must not lose sight” of the EU’s climate neutrality objective, the European Commission reminded on Wednesday (8 April).

“The lesson from the COVD-19 crisis is that early action is essential,” the environment ministers wrote in the opinion piece. “We call on the Commission to use the European Green Deal as a framework” to shape the EU’s upcoming recovery plan “and thereby to keep momentum by implementing its initiatives”.

“We need to scale up investments, notably in the fields of sustainable mobility, renewable energy, building renovations, research and innovation, the recovery of biodiversity and the circular economy,” the ministers add.

The Eurogroup of finance ministers on Thursday reached agreement on a €540 billion package to help EU countries withstand the economic shock of the COVID-19 outbreak.

EU heads of states and governments will now convene by video conference on 23 April to discuss the next stage of the recovery phase.

Charles Michel, the President of the European Council who chairs EU summit meetings, said he was working on a “roadmap and action plan” to bring the EU back to growth “based on a green and digital strategy”.

According to French economy minister Bruno Le Maire, this will consist of a recovery fund worth about another €500 billion, financed by borrowing.