The decision halted a deal struck just last week by EU lawmakers and the Finnish presidency of the EU, which negotiators hailed as a landmark compromise that could establish a global standard on green bonds and other financial products aimed at climate-conscious investors.

Britain, France, the Czech Republic, Hungary, Poland, Slovakia, Romania, Bulgaria and Slovenia opposed the deal at a meeting of EU diplomats in Brussels, fearing it would prevent investments in nuclear and gas projects from being labelled as green.

Such investments were not explicitly excluded from the EU’s new classifications, known as taxonomy, but under the rules it would be very difficult to label them as green, potentially reducing future funding for those industries.

Nuclear industry association Foratom welcomed the decision, saying on Twitter that the tentative deal on the green finance taxonomy did not “treat all low-carbon sources equally.“ 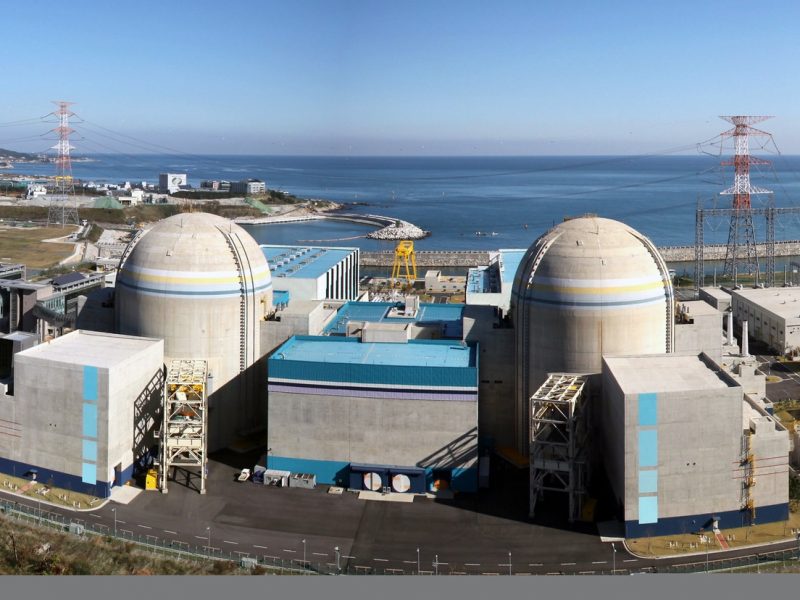 EU lawmakers wanted nuclear and fossil fuel funding clearly excluded from the definition of green investments, but had accepted the compromise.

“The parliament will not renegotiate”, said Bas Eickhout, the leading deputy on the issue, urging France to put aside its concerns and allow the deal to be approved by the required majority of EU member states.

According to climate think tank E3G, France and the UK were main countries responsible for blocking the deal, favouring their own political and energy interests over climate and the environment.

The setback came on the same day the EU commission unveiled the outline of its “Green Deal”, a package of measures, still to be detailed, meant to make the bloc greener and drastically cut carbon emissions.

The taxonomy is considered a key pillar of the European Green Deal as it could increase funding for renewable energies and other green projects while tackling so-called “greenwashing”, whereby firms boost their green credentials without merit.

Under EU rules, lawmakers and governments have to find a compromise over proposed legislation when their views differ. Talks were conducted on behalf of EU states by Finland, which holds the six-month EU presidency until the end of this year.

Usually states support compromises struck by their representatives, but the blocking of the green finance law highlights the deep divisions in the bloc over the matter.

States saw the compromise text as going beyond the mandate given to Finland to lead the negotiations, the official said. A new mandate will now have to be agreed, probably next week.

If lawmakers agree, talks with the European Parliament should resume in coming days with the aim of finding a deal before the end of the year, the official added.

“We are still working on an accord, and we think there is every possibility for a deal by early next week. It just needs a wording update,” a French diplomat said.

Bas Eickhout, the Dutch lawmaker who led the talks on behalf of the European Parliament, said the ball is now firmly in France’s court.

“The swing vote now lies with France. If France is serious about their proclaimed leadership role on sustainability, they have to make sure they support the current deal. Until then the European Parliament will not renegotiate.”