Two weeks before the Climate Finance Day, which will be held on 29 November at the former headquarters of the Paris Stock Exchange, the NGOs Friends of the Earth and BankTrack published a report, which lays out a half-hearted assessment of the commitments made and pushes players to go further. EPA-EFE/JULIEN WARNAND [EPA-EFE/JULIEN WARNAND]

French banks, insurers and asset managers continue to “finance or insure companies that develop new coal projects,” according to a report published this month by the NGOs Friends of the Earth and BankTrack.

On 2 July, Le Maire brought together market participants, professional federations and regulators to launch “a new step towards greening the financial system”.

He also unveiled a series of initiatives, including the creation of a market observatory and a mechanism for monitoring commitments by the French Financial Markets Authority (AMF) and the Prudential Supervision and Resolution Authority (ACPR, backed by the Bank of France).

“By mid-2020 at the latest, actors from the financial centre in Paris will adopt a coal strategy [and] will define a global exit timetable for financing coal activities,” Le Maire announced back then.

Two weeks before the Climate Finance Day, which will be held on 29 November at the former headquarters of the Paris Stock Exchange, the NGOs Friends of the Earth and BankTrack published a report, which lays out a half-hearted assessment of the commitments made and pushes players to go further.

Lucie Pinson, the coordinator of the Unfriend Coal campaign and private finance sector advisor to Friends of the Earth, pointed to the “enormous ‘greenwashing’ risks”.

She also highlighted the case of BNP Paribas and Axa, which have been “considered leaders in climate change” until now but continue to “finance or insure companies that develop new coal projects”.

According to financial data from the Dutch NGO Profundo, “BNP Paribas is the largest French funder of companies developing new coal-fired power plants, with no less than €2.2 billion in financing granted to these companies in 2019 alone,” the report states.

BNP Paribas no longer provides direct funding for new coal power plant projects and was praised by NGOs for its commitments on shale gas and oil. But it still backs companies involved in coal projects, Friends of the Earth said. 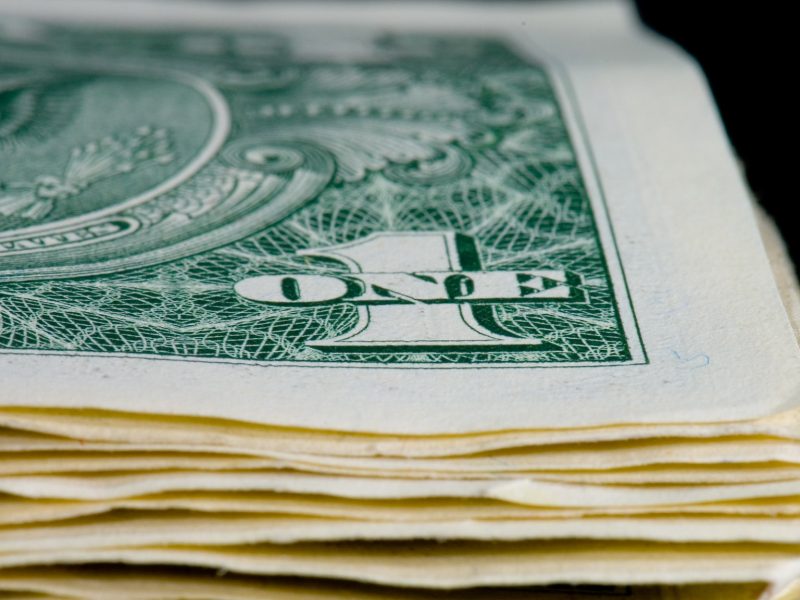 As an example, the NGO pointed to the bank’s support for the Indonesian state-owned company PLN Persero, which plans to increase its coal production capacity. The French bank also did not update its funding policy over the past four years.

The same goes for Axa, whose CEO Thomas Buberl, announced “No New Coal” at the One Planet Summit in 2017.

Those promises are an “aborted ambition” according to the report, which states that “according to sources in the insurance sector,” Adani Mining, the Australian subsidiary of the Indian conglomerate Adani, has been given the green light for the gigantic Carmichael mine project, considered environmentally dubious.

The green NGO called this “a sign of incoherence or hypocrisy”.

In a note published on Friday (25 October), the Bank of France noted that the risks associated with climate change are taken into account in a “partial and heterogeneous” manner by France’s financial institutions. EURACTIV’s partner La Tribune reports.

BankTrack has also urged actors “to, at least, refuse the financing or insurance of 417 companies that plan to develop new coal mines, power plants and infrastructure” and who are featured in the Global Coal Exit List.

It also urged actors to require its client companies to submit plans to close – not sell – assets in thermal coal. Both groups advocate “zero tolerance towards coal expansionists”.

Beyond the classic distinction between a power plant project and the company developing this project, there is also disagreement about the thresholds. Financial actors exclude companies generating a certain percentage of their turnover in coal (more than 50% for Société Générale, more than 25% for Natixis, more than 10% for Caisse des Dépôts and BNP Paribas Asset Management). But this threshold is not linked to coal production.

However, the German energy group RWE, which will gradually close or convert its power plants and aims for carbon neutrality by 2040, would only derive 2% of its income from coal but continues to generate almost half from its electricity. 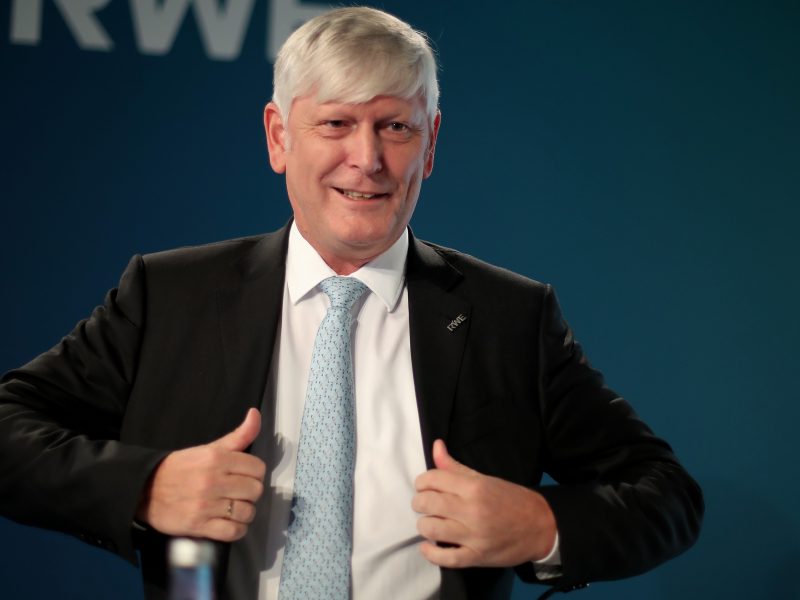 The report does, however, feature some positive points.

For instance, the French bank Crédit Agricole unveiled “an ambitious climate strategy” in line with the Paris Agreement at the beginning of June, at the same time as its medium-term plan for 2022.

“Crédit Agricole has become the first major financial player to ask its clients for detailed coal withdrawal plans,” the report welcomed. But they also expressed concern about the practical application in all business lines, “including equity and bond issues on the side of Crédit Agricole and Investment Bank (CACIB), as well as passive management on the side of Amundi”.

However, the strategy presented in June by Crédit Agricole, the world’s number one or two when it comes to green bond arrangers by quarter, explicitly states that “the group undertakes to no longer work with companies developing or planning to develop new thermal coal capacity throughout the value chain (producers, extractors, power plants, transport infrastructure)”.

Friends of the Earth has urged the French banks, insurers and investors to “seize the opportunity of Climate Finance Day and COP25″, which will be held in Madrid from 2 December, to raise the level of their commitments.