By Caroline Harrap | The Guardian 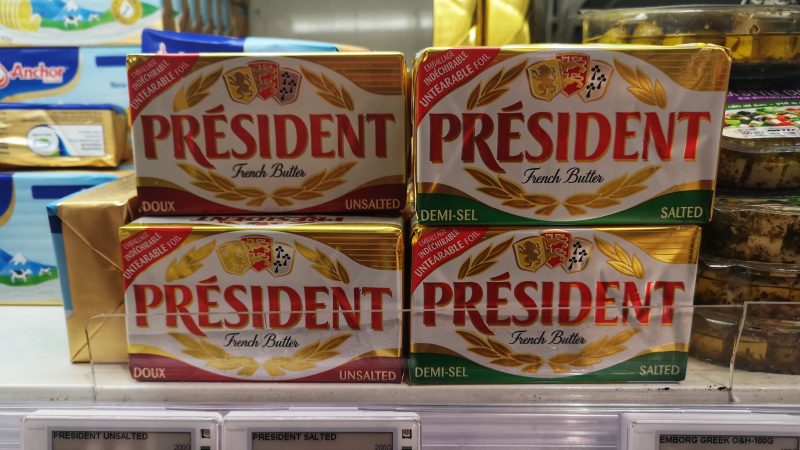 Among the company’s best-known brands is the Président range, sold in 160 countries. [Zety Akhzar / Shutterstock]

France’s largest dairy company has repeatedly polluted the country’s rivers over the past decade, according to a new report by French media organisation Disclose.

During a year-long investigation into dairy giant Lactalis, Disclose found that 38 of the company’s production sites in France had breached environmental regulations. In many cases, according to the report, this involved the release into rivers of milk-related derivatives – which can be deadly to aquatic life in large volumes – or byproducts from wastewater treatment plants. The report contains evidence of several instances that it says resulted in the death of fish.

Among the rivers allegedly affected are some of the country’s most famous, such as the Loire, in the area around Saint-Florent-le-Vieil. Others include the Véronne in the Auvergne region; the Seiche, which flows through Brittany; and the Isère at the gates of the Vercors natural park.

“The information we have been able to gather reveals a huge environmental pollution scandal,” claimed co-editor-in-chief of Disclose Geoffrey Livolsi, who led the investigation. “The frequency of the pollution, and the number of industrial sites concerned, raises serious questions about the group’s ability to follow environmental regulations.

“At some sites, we found that Lactalis had also ignored the administration’s warnings by not initiating the required compliance work – leaving procedures for several years, exceeding its effluent discharge permits and polluting waterways,” he claimed.

During the investigation, the activities of 60 of the company’s 70 or so production sites were examined. Of these, more than half appeared to have failed to comply with the regulations of the country’s environmental code at some point between 2010 and today – with many cases of non-compliance occurring in the last couple of years, the report claims.

According to the report, Disclose obtained and analysed hundreds of documents and data from previous court cases and freedom of information requests. In most cases, the report claims, the plants accused of dumping pollutants into rivers were identified by environmental officials. In others, the report refers to evidence obtained via photographs and videos, or from independent water experts.

Lactalis describes itself as the worldwide leader in the dairy industry. It owns brands all over the world and employs around 80,000 people in 94 countries, with a turnover of €18.5bn (£16.8bn).

In a statement to the Guardian, the company said: “Lactalis Group’s approach to social and environmental responsibility has intensified over several years, and significant resources are allocated to this continuous improvement process.”

The company pointed out that the regulations do permit “one-off overruns, and these do not necessarily imply that pollution has occurred”.

It added: “This being said, Lactalis Group acknowledges the existence of temporary non-compliances and has implemented an ambitious investment plan so that these non-compliances do not happen again. For instance, in the past 10 years, many plants have been or are currently involved in a modernisation or replacement programme.”

The company said it had already invested €60m in improving its wastewater treatment plants.

The findings come amid renewed focus in France on cleaning up the country’s rivers. In particular, a goal has been set to make the Seine safe to swim in by the time of the Paris Olympics in 2024. 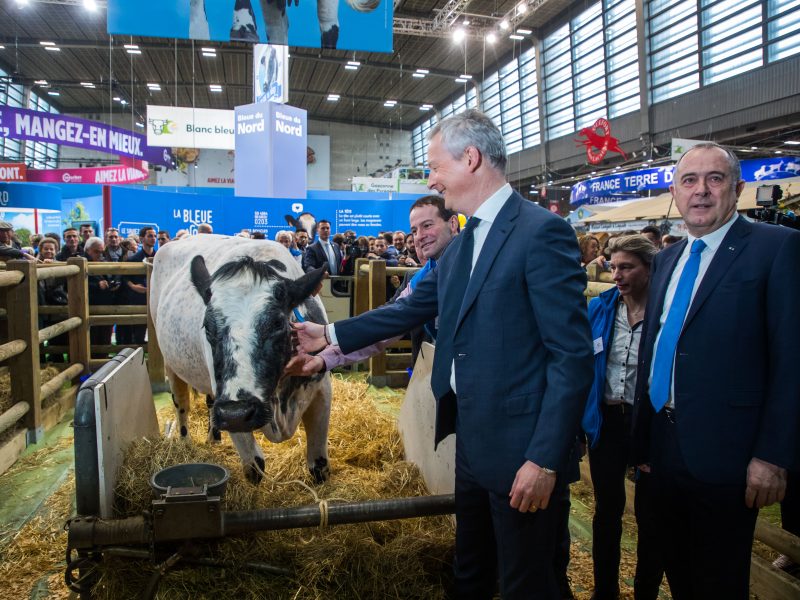 The publication of Disclose’s report on Monday prompted calls for existing regulations to be tightened up – and for stronger environmental protections to be put in place.

“The current regulation and control system for agri-business sites presenting a risk for the environment is totally obsolete and inefficient,” said Suzanne Dalle, who is in charge of agricultural campaigns at Greenpeace France. “In this case, Lactalis has allowed accidents to multiply in its facilities, with dramatic consequences in terms of water pollution in particular.

“These organisations put our environment at risk and contribute to climate change. It is urgent to strengthen regulations, controls and associated sanctions.”

Among the company’s best-known brands is the Président range, sold in 160 countries, but it also produces many speciality French cheeses regarded as emblematic of their region.

Editor’s note: This article originally appeared in the Guardian Environment and is reproduced here with kind permission.