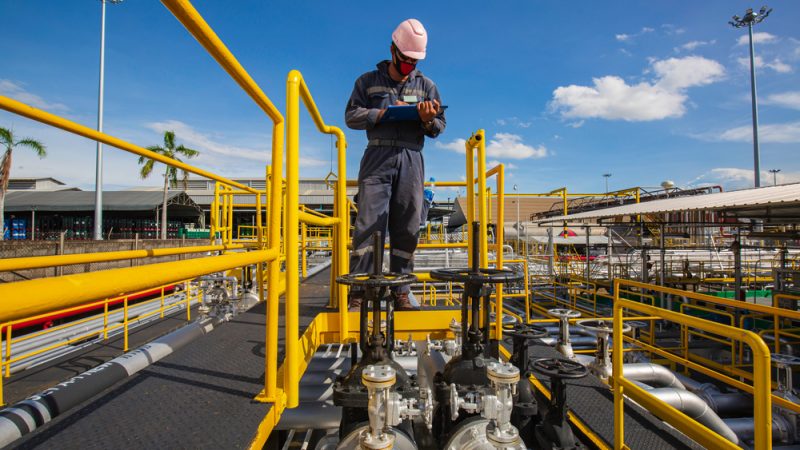 The regulatory mechanism for the storage of natural gas in France should help the sector in its green transition. But before going fully green, Storengy expects this will first involve a "mix of green gas, mainly from biomethane and hydrogen, and natural gas.” [noomcpk/Shutterstock]

“Our strategy is to green gas,” says Storengy director general Pierre Chambon, who expressed satisfaction with the Commission’s decision on 28 June to authorise the French aid scheme following a 16-month state aid investigation.

“Initially, it will be a mixture of green gas and natural gas,” he explained, saying “the ultimate goal is 100% green gas.”

“The reform will make this possible,” he told EURACTIV.

The French mechanism, introduced in December 2017, aims to keep in operation existing gas storage capacities that are deemed necessary to ensure the country’s security of supply.

According to Chambon, the Commission’s decision will give the industry the long-term visibility it needs. “This is very positive and important. It will allow us to transform and adapt our network,” he said.

In France, the scheme is expected to support the development of storage infrastructure for biomethane, which is produced from agricultural residues.

But before going fully green, Storengy expects that storage will first involve a “mix of green gas, mainly from biomethane and hydrogen, and natural gas.”

“The development of biomethane in France is a reality: there are more injection points at the carrier and distributor level. Our storage network must adapt to this greening of gas,” Chambon explained. 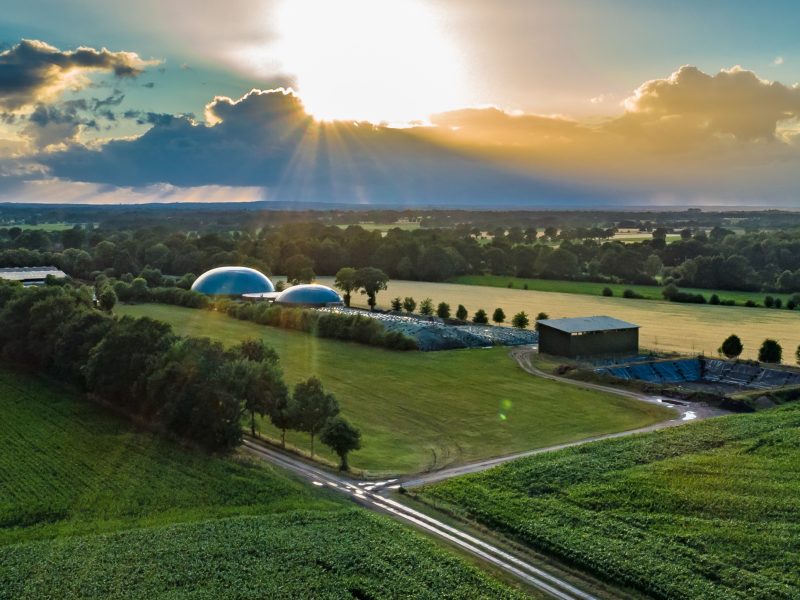 The price of CO2 credits on Europe’s emissions trading scheme needs to rise to around €50 per tonne in order to drive the long-term development of Europe’s biomethane industry, says Marc-Antoine Eyl-Mazzega, a French researcher.

Particularly during the cold spells in winter, underground natural gas storage facilities can store energy over the long term and continue to meet demand.

The Commission’s in-depth investigation showed that the method of remuneration is “proportionate”, set independently by the CRE, and does not favour French gas suppliers over foreign companies since auctions are open to all.

“The measure is necessary and proportionate to ensure the security of energy supply to its citizens and businesses, while also guaranteeing that any possible distortions of competition are minimised,” the Commission’s Executive Vice-President Margrethe Vestager said about the French scheme.

According to Chambon, the decision “simply endorses a system that works well” and paves the way for injection of more renewable and synthetic gases into the grid. Even if the share of green gas were to increase, producing synthetic gas is not yet profitable enough compared to natural gas.

“The production cost of syngas compared to natural gas is still higher. The challenge is to reduce this cost to become competitive in the long term,” Chambon explained.

By the end of 2024, France will have to submit a report to the Commission on how the regulatory measure impacts competition in the EU, particularly in relation to infrastructure operators in neighbouring countries.

Until then, France’s gas sector intends to develop a rural economy and ramp up production of biomethane generated from agricultural waste and residue.

The French government set an objective of injecting 10% of biomethane into the country’s gas network by 2030, similar to what Denmark is already doing. Engie, the parent company of Storengy, wants to bring this up to 100% by 2050, adding other low-carbon gases to the mix, such as hydrogen. 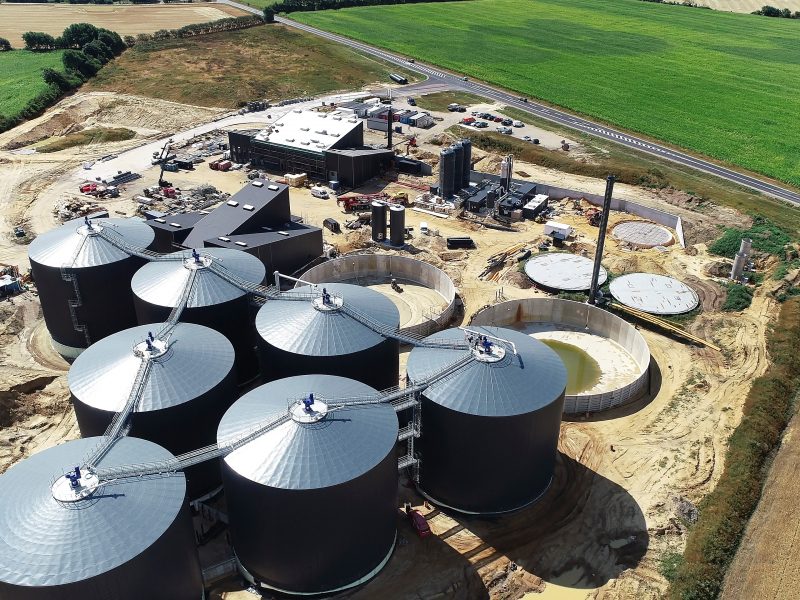 Biomethane production costs are expected to fall in the coming decade as more biogas plants come on stream. But analysts warn that massive cost reductions like in the solar and wind power sector are unlikely and policy measures will be needed to prop up this fledgeling renewable energy industry.