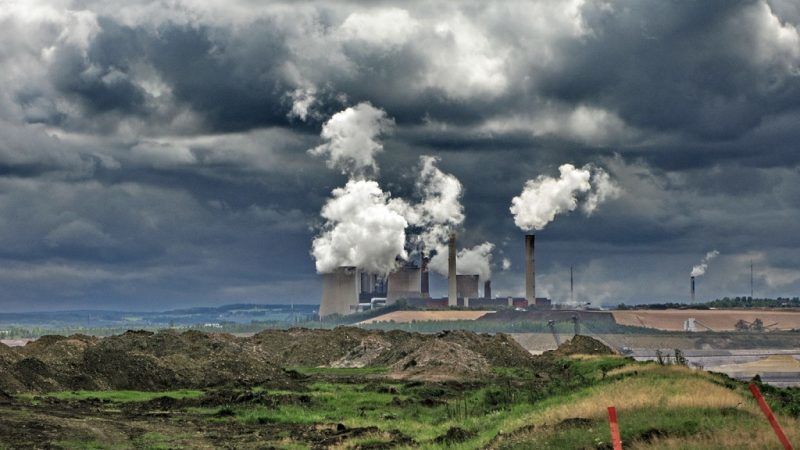 G7 leaders pledged to phase out fossil fuel subsidies by 2025, a promise they first made back in 2009. [glasseyes view / Flickr]

The United States ranked lowest in the study due to its continued support for exploration and production of oil gas and coal, according to the study, performed by researchers at the Overseas Development Institute (ODI), Oil Change International (OCI), the International Institute for Sustainable Development (IISD), and the Natural Resources Defense Council (NRDC).

Under President Trump, the US also backtracked on previous pledges to end support to fossil fuels, the researchers said, explaining America’s poor showing in the ranking. France, meanwhile, came highest due to its commitment to stop coal mining and ending support for fossil fuel exploration.

G7 leaders are meeting in Charlevoix, Canada, on 8–9 June amid growing pressure to deliver on their pledge to tackle climate change and phase out fossil fuel subsidies by 2025 – a promise they first made back in 2009. Last December, the World Bank committed to ending its finance for oil and gas extraction.

But despite those pledges, G7 governments provided at least US$80.62bn in fiscal support and US$19.54bn in public finance for fossil fuels in 2015 and 2016, the report found. 64% of the support was used in transport, households, industry and other sectors. 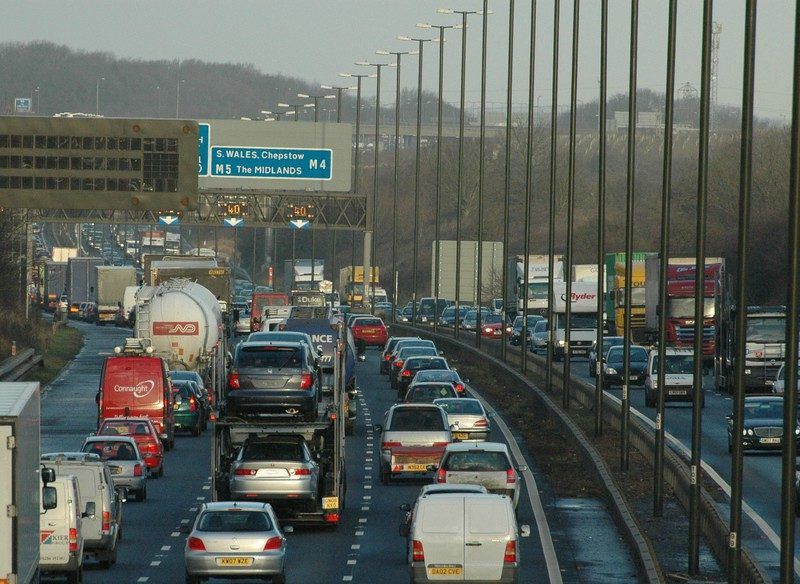 “This scorecard addresses the current gap in accountability and, for the first time, tracks progress by each of the G7 countries in phasing out fossil fuel subsidies. While some progress has been made in recent years, overall it is a grim picture with not one country scoring highly,” Whitley said.

The campaign to end fossil fuel subsidies gained momentum when the G20 created the Task Force on Climate-Related Financial Disclosures (TCFD) in December 2015 under the chairmanship of Michael Bloomberg, the former mayor of New York.

The task force issued final recommendations in June last year, urging investors to better understand their financial exposure to climate risk and help companies disclose this information in a clear and consistent way.

If the task force recommendations were followed through, it would divert trillions of dollars away from fossil fuels, as investors pull their money out of polluting industries and flee for the long-term security of clean technology assets like renewables energies.

But while European countries do better on average when it comes to phasing out support for fossil fuels, all G7 government still provided new public finance for oil and gas exploration and production since 2016 when the Paris Agreement came into force, according to the study by ODI and the other NGOs.

“The most consistent country is France, which ranks in the top 4 in all categories,” said one NGO activist who preferred not being named. “Whereas Germany does well in terms of pledges and commitments, but ranks only 6th in ending support for fossil fuel-based power and fossil fuel use. Italy does even worse in these two categories,” the activist said.

Below are the report’s highlights when it comes to European countries:

In Brussels, a group of financial experts set up by the European Commission has urged the EU to stop all public funding for fossil fuel industries such as coal, oil and gas. It said public money should be geared towards “only supporting renewable energy and energy and resource efficiency.”