By Oliver Noyan | EURACTIV with Reuters | translated by Daniel Eck 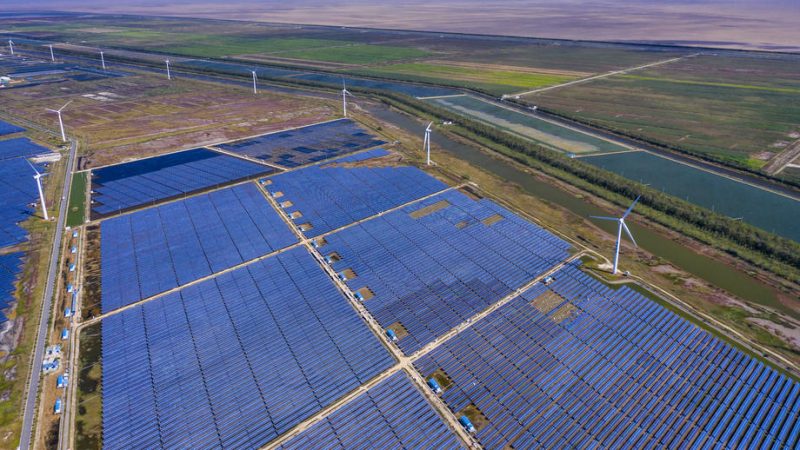 Germany will offer two green bonds this year - one in September, the other in October, with an issuance volume of more than €6 billion. [EPA-EFE/ALEX PLAVEVSKI]

Investors have been scrambling to purchase Germany’s new 30-year green bond despite the ongoing sell-off in the bond market that usually depresses demand. Previously, green bonds had only been issued with five or 10-year maturities. EURACTIV Germany reports.

Investors hope that the rush for the bond typically used to finance green projects will serve as a reference point for other borrowers in Europe, where the focus has also been on such bonds.

The €6 billion bond was issued on Tuesday (11 May) at a low-interest rate of just 0.391%, just two basis points lower than the conventional bond to which it has been linked in order to reduce risk. 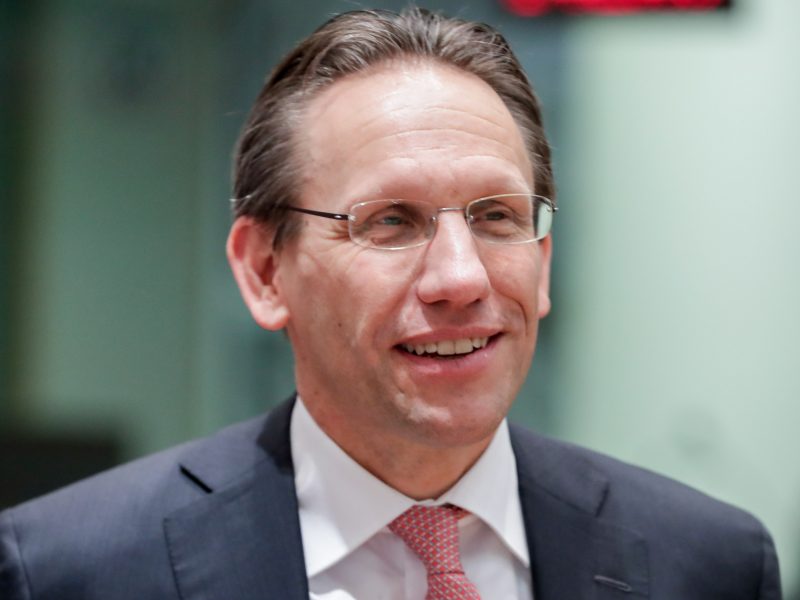 This is remarkable in that the current high supply in the bond market usually causes interest rates to rise.

Green bonds trade at lower interest rates due to the relatively limited supply. Tying, therefore, allows investors to switch between the two and reduce the risk of liquidity shortages.

Germany will offer two green bonds this year – one in September, the other in October, with an issuance volume of over €6 billion.

Sustainable bonds accounted for 9.4% of the total volume of bond issues in the first quarter, meaning the figure has more than tripled compared to the same period last year.