In the 13-page document, a draft version of which has been circulating in recent days, the Christian Democrats take a very critical stance on the proposed increase in climate targets for 2030.

Even the current climate targets already represent a “huge challenge,” they write. Increasing the current 40% emissions reduction target for 2030 would only be conceivable if the burden-sharing effort among EU member states were changed, the document adds. 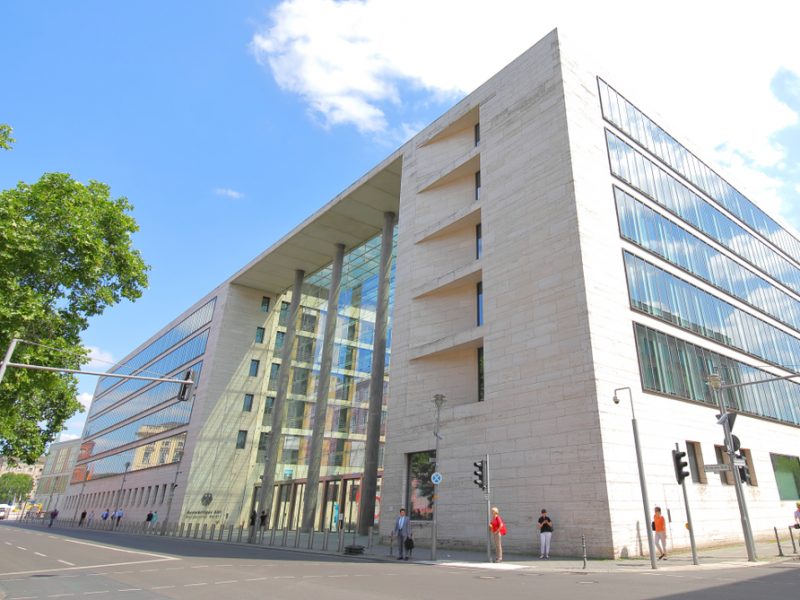 Kai Niebert, the president of the environmental umbrella organisation Deutscher Naturschutzring, has accused the CDU/CSU of bypassing the will of most citizens with its demands. A parliamentary group that refuses to accept the scientifically necessary changes promised by the chancellor herself must ask itself “whether it makes politics for itself or for the country.”

“The [CDU/CSU] Union is acting negligently by calling into question the EU’s climate goals and endangering Paris,” former Green MEP Franziska Brantner, now a member of the Bundestag, told EURACTIV Germany. With Germany’s EU Council Presidency starting in July, the government must make ambitious goals possible instead of torpedoing them, she added.

The CDU/CSU’s coalition partner, the Social Democratic Party (SPD) took a similar view, calling the position paper a stab in the back for the chancellor.

The CDU/CSU must “quickly clarify whether they are backing the chancellor or want to put the brakes on ambitious climate protection,” said SPD faction leader Matthias Miersch.

And according to Delara Burkhardt, the environmental policy spokeswoman for the SPD’s MEPs, the position paper was one of a growing list of statements by CDU/CSU politicians against ambitious climate policy.

The current resolution, she said, was “bordering on a denial of the future by the Union parties.” 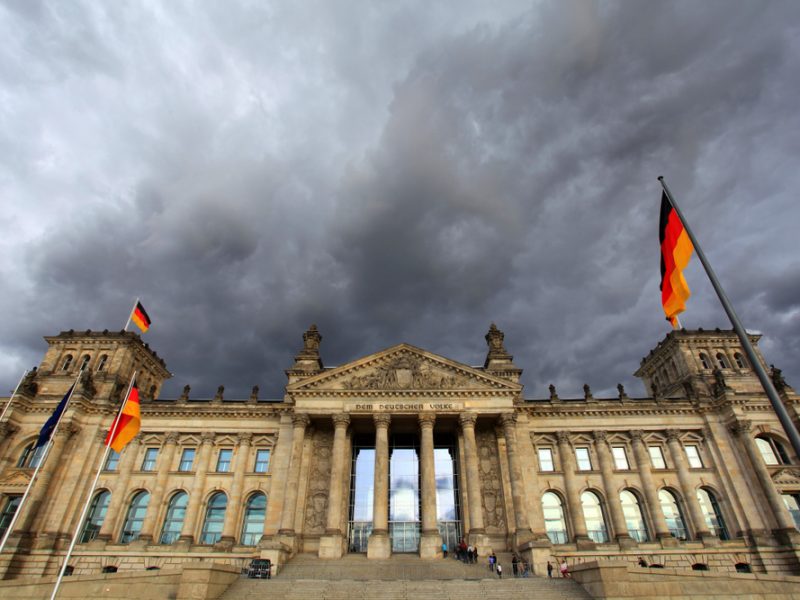 Germany’s solar industry is in deep crisis and threatens to implode in the summer. Solutions have been around for a long time but internal power struggles and debates over distance rules between wind turbines are holding things back. EURACTIV Germany reports.

Christian Democrats stick to their position

In Brussels, the Christian Democrats are softening the tone.

As a whole, the paper is “fundamentally very positive” and is not a shot in the chancellor’s back, Peter Liese, a CDU member of the European Parliament’s Environment committee, told EURACTIV Germany.

At the Petersberg Climate Dialogue two weeks ago, Merkel spoke out in favour of increasing its emissions reduction targets to 50% or even 55%. And among Christian Democrats in Brussels, there is also broad agreement that a 50% target is feasible while 55% would be difficult.

In February, the conservative European People’s Party (EPP), of which the CDU is the biggest member, published a position paper where it spoke out in favour of a 50% climate target.

However, Liese remains critical of his colleagues’ demand to change the burden-sharing procedure if necessary in order to relieve Germany.

“If we open this up, we will not get it any more, it would take too long,” Liese said. 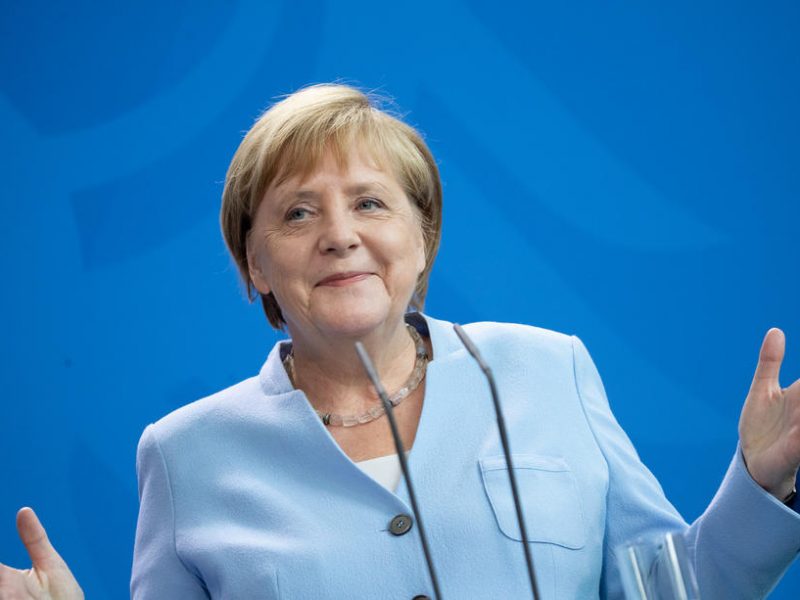 CSU MP Georg Nüßlein defended the initiative in an interview with the German business newspaper Handelsblatt.

“One may well ask oneself whether a tightening of targets is appropriate in view of the corona crisis,” he said, adding that Germany, as the last remaining real industrialised nation in Europe, “could not achieve a reduction beyond the 55% already decided nationally without risking massive economic damage.”