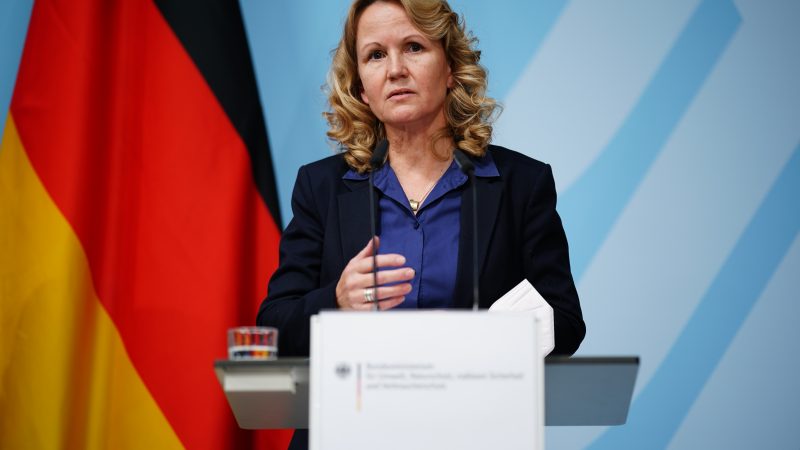 Steffi Lemke made her debut in Brussels on Monday (20 December) during a meeting of the EU’s Environment Council where she was flanked by top-level public official Patrick Graichen who took the floor for discussions related to the EU’s climate package.

The division of labour highlights the new structure of the German government where the Green party holds three closely connected ministerial posts.

Alongside the environment ministry headed by left-wing Steffi Lemke, the Greens placed Cem Özdemir at the helm of the agriculture ministry, while vice-chancellor Robert Habeck supervises Germany’s position on the economy, energy and climate change.

In Brussels, Lemke made clear that her portfolio will focus on forest protection and mitigating the social impact of high energy prices and the green transition.

“Forest protection is absolutely crucial for achieving climate protection targets, but also biodiversity targets,” Lemke told journalists ahead of her first ever ministerial meeting in Brussels on 20 December.

According to Lemke, the climate and biodiversity crises need to be tackled together. “It is clear that both crises need to be resolved. Nobody benefits from playing one against the other,” she explained, although she did recognise that the expansion of renewables can create environmental issues. “It’s possible, although not always without conflicts.”

However, Lemke believes these can be managed. For example, wind turbines could be allowed in woodland areas that have burned down or in monoculture forests, she told the Süddeutsche Zeitung as reported by CLEW. 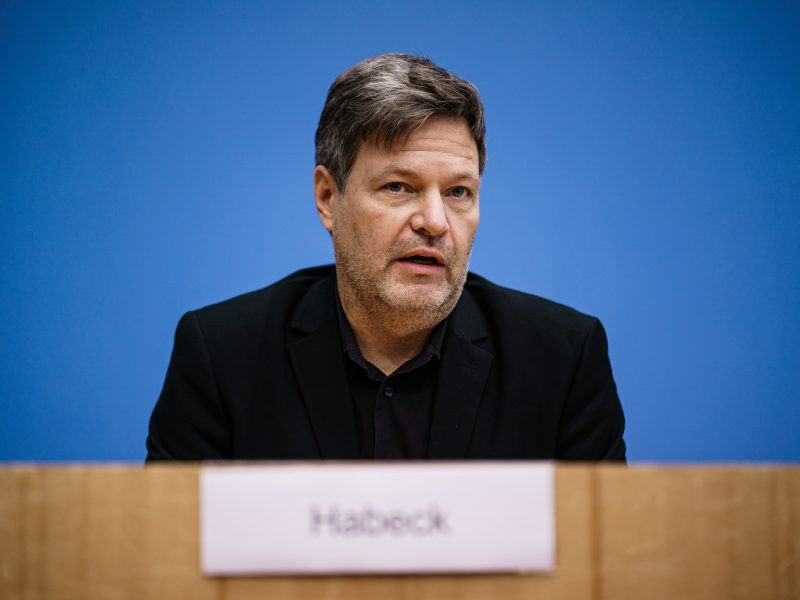 As Olaf Scholz was confirmed as Germany’s new Chancellor on Wednesday (8 December), his second in command Robert Habeck faces a massive challenge: kickstarting a rapid expansion of renewables that touches on the limits of the possible.

“We also know that industrial agriculture is the greatest threat to biodiversity,” she said, adding immediately that “nobody would say: then we will stop doing agriculture.”

According to Lemke, storing CO2 in functioning ecosystems is another example of combining climate and nature protection. “We will renaturalise peatland, create more natural forests, store more water as a precaution against droughts, and thus protect and strengthen biodiversity.”

But as climate is no longer a competence assigned to her ministry, Lemke was accompanied by Habeck’s top-level public official, Patrick Graichen, for discussions on the EU’s legislative climate proposals, the so-called ‘Fit for 55’ package.

The former chief of the environmental think-tank Agora Energiewende thus confirmed his role as the vice chancellor’s point man for climate negotiations in Brussels where he reiterated many of his known positions.

Given his seamless transition from think-tank chief to top-level public official, the summer reading for the new government, published by Agora Energiewende in August 2021, deserves a second look.

“The new federal government has the task of helping to shape the [Fit for 55] dossiers through ambitious positioning so that they deliver fast and effective climate protection,” the think-tank wrote back then.

Graichen’s views seem to have remained largely unchanged: “From our point of view, it is important that we quickly create planning security for climate protection,” he said ahead of the meeting. “We should therefore make as much progress as possible in the negotiations on the ‘Fit for 55’ dossiers in the coming six months.”

He also enumerated Germany’s four core priorities for the upcoming negotiations over the bloc’s climate laws.

Germany “will be negoatiating along these lines,” Graichen said. 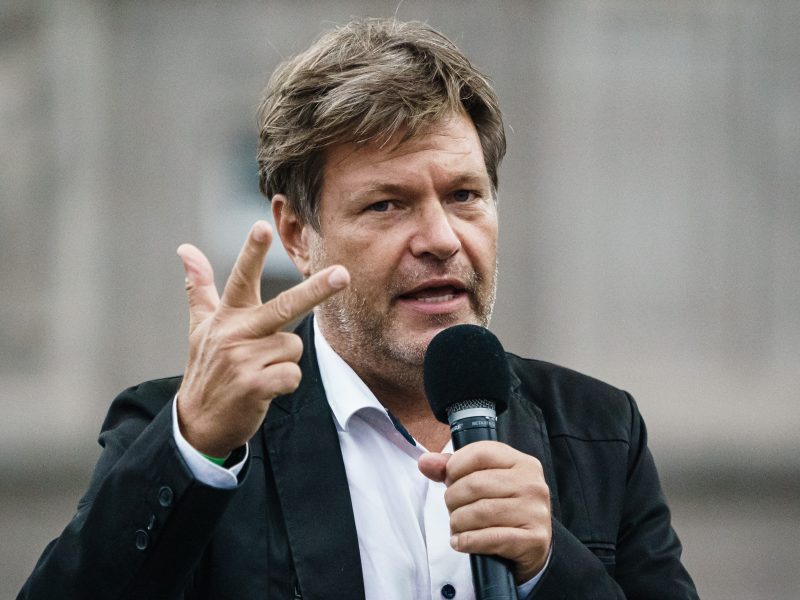