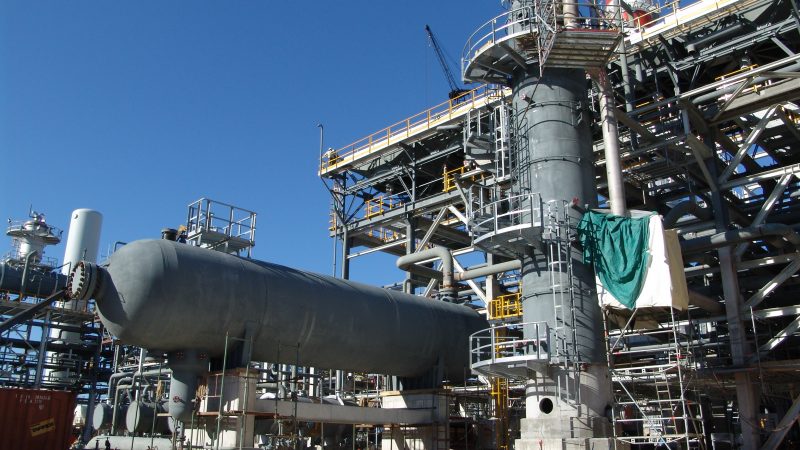 The lodestar hydrogen strategy of Germany is facing heavy criticism for excluding the role of blue hydrogen, risking industrial opportunities and the decarbonisation of industry as a whole. Shutterstock/Sergio Bertino

The German hydrogen strategy was presented in February last year, just a few months before the European Commission presented its own hydrogen roadmap.

But the hydrogen council tasked with monitoring the German strategy is now ringing the alarm bell, warning that the government’s focus on green hydrogen produced from renewable energies is endangering the country’s decarbonisation agenda.

“In the next few years, the alternative is not green or blue hydrogen, but blue hydrogen or coal,” said Katharina Reichen, the CEO of a German energy company who chairs the country’s hydrogen council.

So-called “blue” hydrogen is made from fossil gas but is considered low-carbon because it uses carbon capture and storage (CCS) technology to burry the related CO2 emissions underground.

The Commission’s strategy, presented in July last year, acknowledged the role of blue hydrogen, saying it will be needed to grow the market and pave the way towards a hydrogen economy relying entirely on renewables.

Germany is in the midst of an intense debate over the role of “blue” hydrogen in the transition to a fully renewable energy system.

Industries ranging from chemicals to cement and steelmaking are hoping to use hydrogen as a low-carbon source of energy and clean up their operations. But they are increasingly worried that hydrogen markets will be unable to scale up fast enough if they are limited to green hydrogen only.

According to Reichen, it is unlikely that Germany will ever be able to supply all its hydrogen exclusively from renewables. And limiting the market to a single source from the very start will do more harm than good, she argues.

The German steel industry alone would require 12,000 wind turbines to switch its production to green hydrogen, she pointed out, suggesting a 100% renewable-based hydrogen economy is unlikely to happen any time soon.

In a report handed over to the German government on Friday (2 July), Germany’s hydrogen council makes a strong statement in support of blue hydrogen, and presses Berlin to ensure it is duly represented in the EU’s legal framework.

The report, seen by EURACTIV, also urges EU recognition for so-called “turquoise” hydrogen, which is manufactured using natural gas pyrolysis, a process that creates solid carbon as a by-product instead of CO2.

Environmental groups, for their  part, are highly skeptical. “Blue hydrogen from fossil natural gas or turquoise hydrogen from pyrolysis are not climate neutral,” said Verena Graichen, deputy chairwoman of BUND, an environmental NGO. “Therefore they cannot be on par with green hydrogen,” she told EURACTIV.

Graichen is a member of Germany’s hydrogen council, and was among the dissenting voices in the report delivered to the German government on Friday (2 July).

The report states that green hydrogen alone will not be sufficient to decarbonise German industry, and raises concerns about Germany’s objective of becoming a clean hydrogen hub.

Focusing only on green hydrogen will endanger Germany’s and Europe’s leadership role in developing the technology, she warned, saying this will ultimately also jeopardise global climate goals.

Europe is currently engaged in a race to become the world leaders in the hydrogen manufacturing value chain.

To accelerate deployment, Grimm called for hydrogen projects to be labelled as important projects of common European interest (PICEI) – a classification that would enable national governments to fund projects without having to observe the EU’s strict state aid rules. 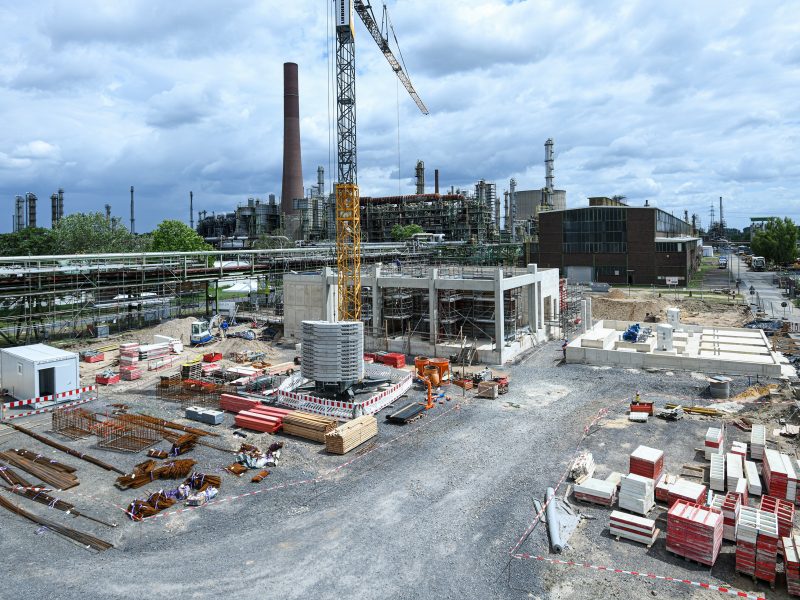 The debate surrounding hydrogen in Germany is finding an echo in Brussels as well.

“It is perhaps the national strategy that has had the strongest influence on hydrogen discussions in Brussels,” said Eleonora Moro from E3G, a climate think-tank.

Last year, EU member states clashed over which type of hydrogen to support, with two opposing camps facing off – those backing green hydrogen produced exclusively from renewable electricity, and those in favour of a broader “low-carbon” definition, which also includes nuclear power and decarbonised gases.

In the end, EU countries set aside their divergences, choosing instead to focus on efforts to “rapidly upscale the market for hydrogen at EU level”.

The European Parliament then picked up the debate, exposing further divisions in Europe over which type of hydrogen the EU should support. 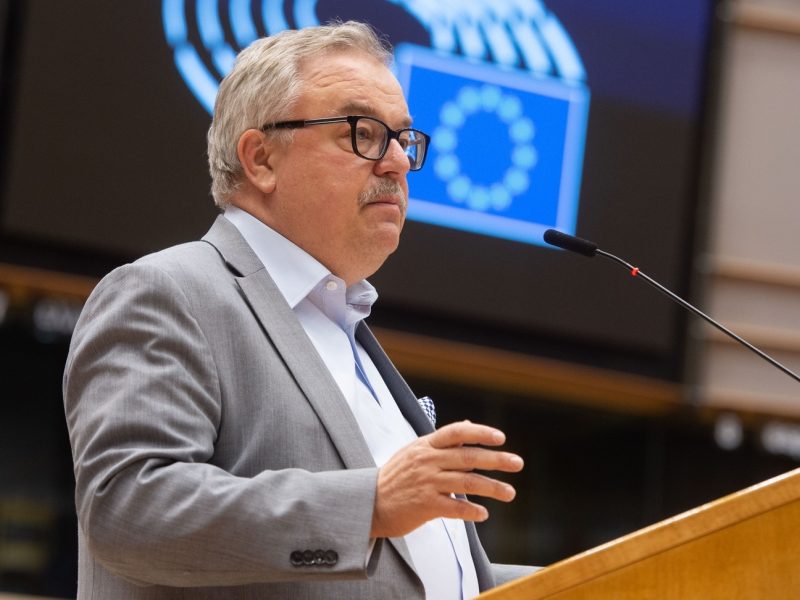