Germany is allowed to emit 6.7 billion tonnes of CO2 from 2020 if global warming of 1.75 degrees maximum is taken as the target, the researchers say. And if business as usual continues, this limit would already be reached in 2029. [Dominik Michalek/ Shutterstock]

Every four years, the SRU presents a comprehensive report on the state of the country’s environment and has been doing so for almost 50 years.

Yesterday, it did it again: on almost 560 pages, the seven climate researchers of the SRU have done an all-round job which doesn’t paint a particularly good picture for Germany.

Germany is not on track with 20 of the 25 environmental goals of its own sustainability strategy, the report writes. And binding targets when it comes to water protection, air quality and climate protection are regularly missed.

“So far, the failures are too often simply accepted and targets are postponed into the future,” the researchers noted.

Researchers have sounded the alarm with very concrete figures.

Germany is allowed to emit 6.7 billion tonnes of CO2 from 2020 if global warming of 1.75 degrees maximum is taken as the target, which researchers consider as the absolute maximum.

But if business as usual continues, this limit would already be reached in 2029. Consequently, if emissions were to be reduced linearly, Germany would have to be climate-neutral by 2038 at the latest, they argue.

“We will only achieve this if very, very strong reductions take place from 2030 at the latest,” said climate researcher Wolfgang Lucht.

The warnings by the German Advisory Council echo similar messages by climate activist Greta Thunberg. Speaking to EU environment ministers in March, the teen activist warned about the rapidly declining amount of carbon dioxide that world nations are still allowed to emit before the rise in global temperatures risks hitting dangerous levels. 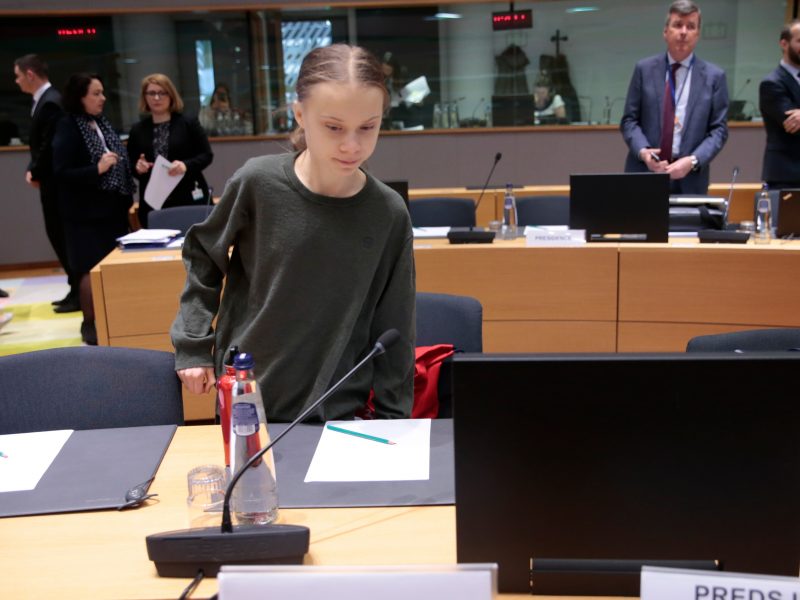 However, not all politicians like to see such carbon budget calculations.

In a statement yesterday, the head of the CDU/CSU parliamentary group, Georg Nüßlein, said that “the path to greenhouse gas neutrality must not, however, be lost in the small-scale climate budget.”

Instead, he called for more market-based tools and competition, including an expanded European emissions trading system, to achieve climate goals.

Nüßlein also denounced the connections environmentalists have made between the climate crisis and the coronavirus pandemic, saying it testified of a “fear among some climate experts that [the climate debate] would no longer be featured in the media”.

The CDU/CSU faction led by Nüßlein published a controversial position paper just recently on Tuesday (12 May) in which he supports the European Commission’s Green Deal, but clearly rejects increasing the 2030 climate targets by 55%.

German CDU/CSU climate paper: A stab in Merkel's back?

Elsewhere, the report by the German advisory council also deals with other environmental topics, including waste recycling.

The action programme presented by the EU five years ago provides a good framework for this, but it needs to be supplemented, according to the report.

Especially in Germany, where the demand for raw materials is about twice as high as the global average, not only must the raw materials be recycled, but the basic amount of waste needs to be reduced, for example by using higher quality materials and making manufacturers responsible for the entire cycle of their goods, the report argues.

According to the report, the German government should present a concrete package of measures to this end. 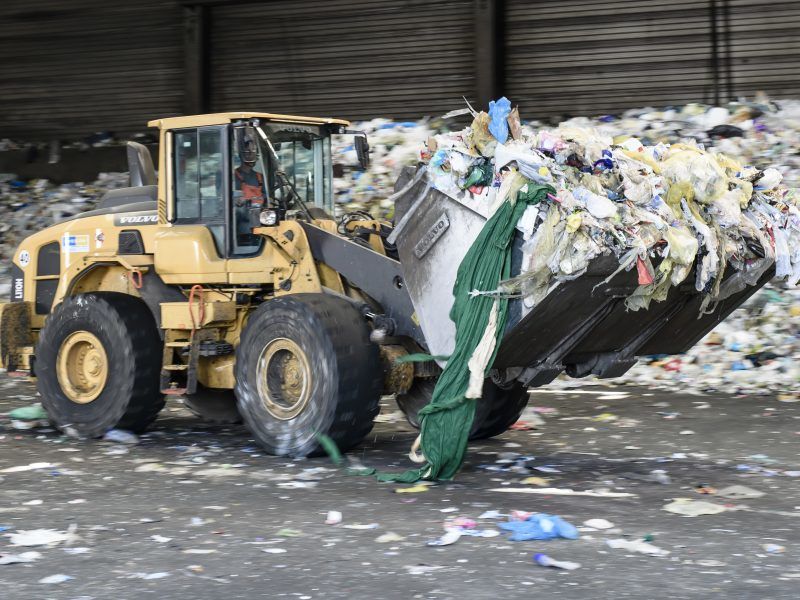 Criticism has also been levelled against the Germans’ favourite means of transport, the car.

“After the corona crisis, we must think carefully about what we promote. Every car with an internal combustion engine will continue to drive around and emit pollutants for at least another ten years,” said the advisory council’s chairwoman, Claudia Hornberg.

In order to make driving in cities less attractive, expensive parking fees and a nationwide uniform road toll should be introduced, while environmentally friendly transport modes should be promoted, they argue.

On this point, it is the first time a member of the council has expressed a different opinion than his colleagues. Building physicist Lamia Messari-Becker sees no sense in the blanket demand for less car traffic but prefers the introduction of CO2 emissions trading in the transport sector, as the German climate protection law already provides for 2021.

Big promises are not enough

The German climate experts are also looking to Brussels.

The European Green Deal is a “very good initiative”, but big promises are not enough, warned Christian Calliess, a professor of environmental law who is a member of the advisory council.

“Ambitious programmes are adopted, but when it comes to concrete implementation, they are often missed,” he added.

Calliess calls for consistent integration of climate targets into all areas of EU policy, especially in the critical sectors of agriculture, transport and fisheries. Otherwise, he warned, biodiversity could reach an irreversible tipping point.

He suggested that all EU initiatives should be subjected to a sustainability check, saying the European semester of economic policy coordination could also help in this respect. The European Economic and Social Committee (EESC), for example, could carry out this screening, he suggested.

According to Calliess, however, some leeway must be offered to EU member states. “The EU must not always lose itself in the minutiae,” he said, unwittingly reflecting the words of his critic, Nüßlein.

Above all, the EU should formulate minimum standards, because one cannot “put a European corset on everything,” Calliess said. EU member states must find their own regional solutions to the climate crisis, he added. 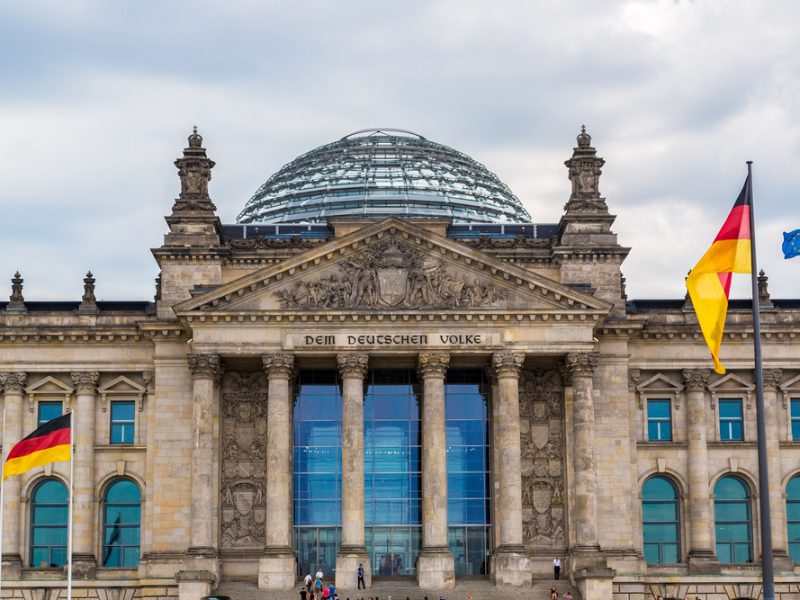